You are here: Home / Games / PC / Guinness World Records: Most fish in a videogame 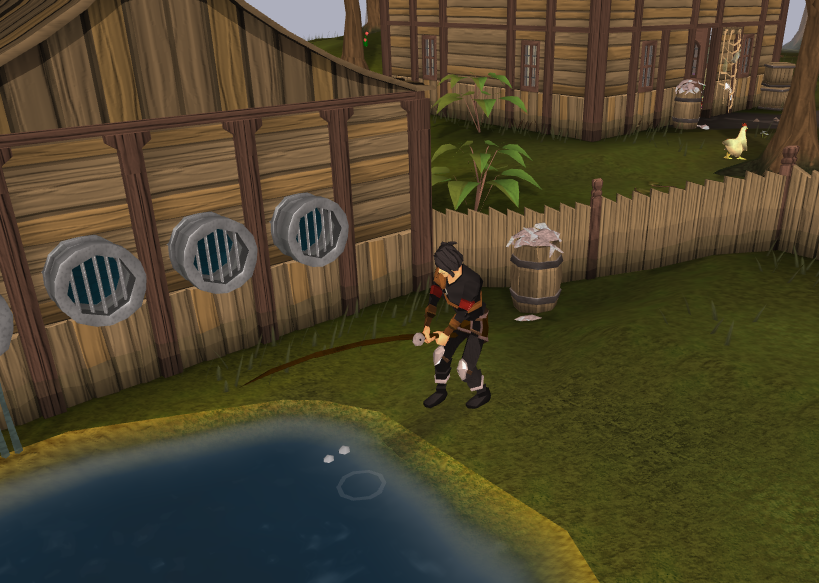 The huge MMORPG RuneScape is in the news today for bagging three more Guinness World Records.

Jagex have every reason to be proud of those stats. The care and attention put into the MMORPG is clear from the number of updates record alone! It was started back in 2001 and now employs more than 300 people in Cambridge. Last year it got bought by a Chinese company called Fulong Interactive Entertainment so should be well funded while it remains popular.

I noticed RuneScape as a few other Guinness World Records too! In June 2013 is took the record for most videogame-related forum posts in any day. How many did their forums see? 27,000 every day for a month! Eeek! Imagine their server costs!

Best of all, in 2012, somehow RuneScape took their Guinness World Records marketing tactics to strange place and officially landed the title of Most fish in a videogame”

How many fish are needed to be the world record holder for Most fish in a videogame? RuneScape’s tally in 2012 came to 8,000,000,000 fish caught by players. That’s a lot of fishing! I suspect these details are probably only found in the spin off book Guinness World Records Gamer’s Edition. Let me know if I’m wrong and you can find them in the latest main book!

Guinness World Records: Most fish in a videogame 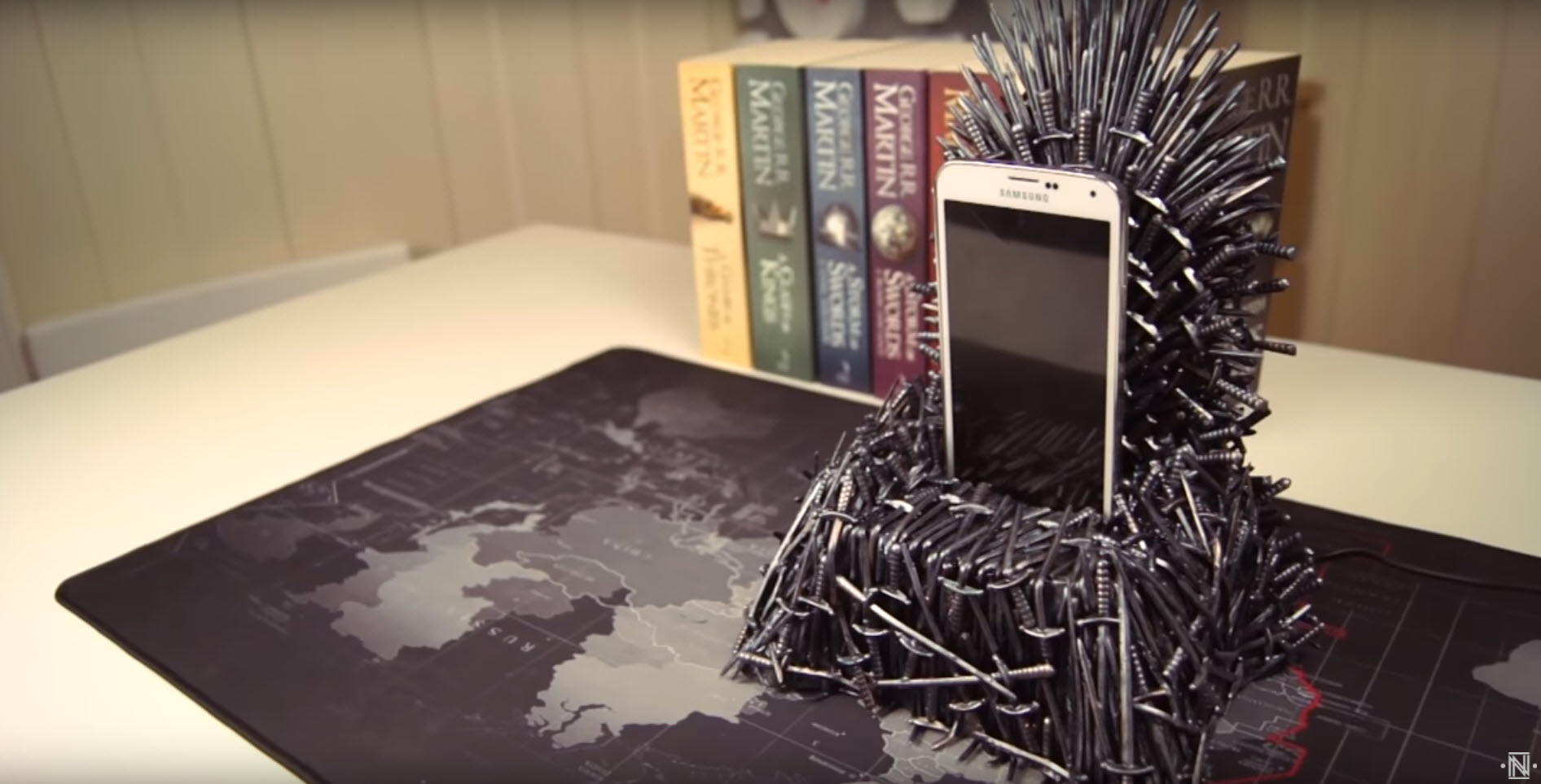 Cool Tech The Iron Throne can charge your smartphone

Tabletop & RPGs Atlas Games shows us how to play Lost in R’l…
💰 Copper Coins 💰 Geek Native is an affiliate and may earn commission on purchases you make from third-party sites.
🍪 Privacy & Cookies 🍪 The site uses cookies to survive. By accessing the site, you agree to use your browser to control cookie use or take 1d4-3 privacy damage (tracking). If you defeat cookies via ad blocking, please consider the Patreon. An intro to cookies, and how to control them, can be found here. I Manage Cookies