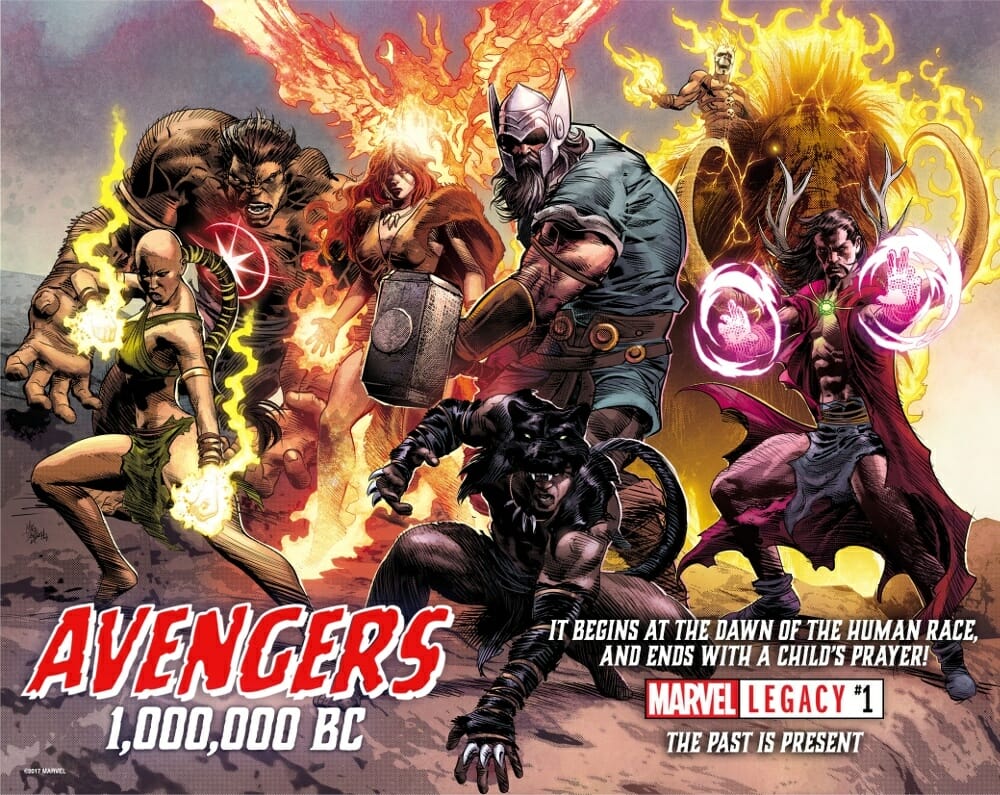 Marvel’s Legacy event will get rolling before th end of the year. We might have thought that the Avengers were created by heroes we know well – Thor, Hulk and others to do battle against a common enemy – however we will soon discover that a team was active in 1,000,000 BC. Sorry Thor, Odin was there first.

In fact the team includes some familiar names; Phoenix, Black Panther, Iron Fist, Agamotto, Starbrand, Odin and Ghost Rider. I rather like the idea that there’s always been a Ghost Rider.

Writer Jason Aaron and illustrator Esad Ribic are set to tell a story which, Marvel promises, will ‘reverberate across the Marvel universe’. 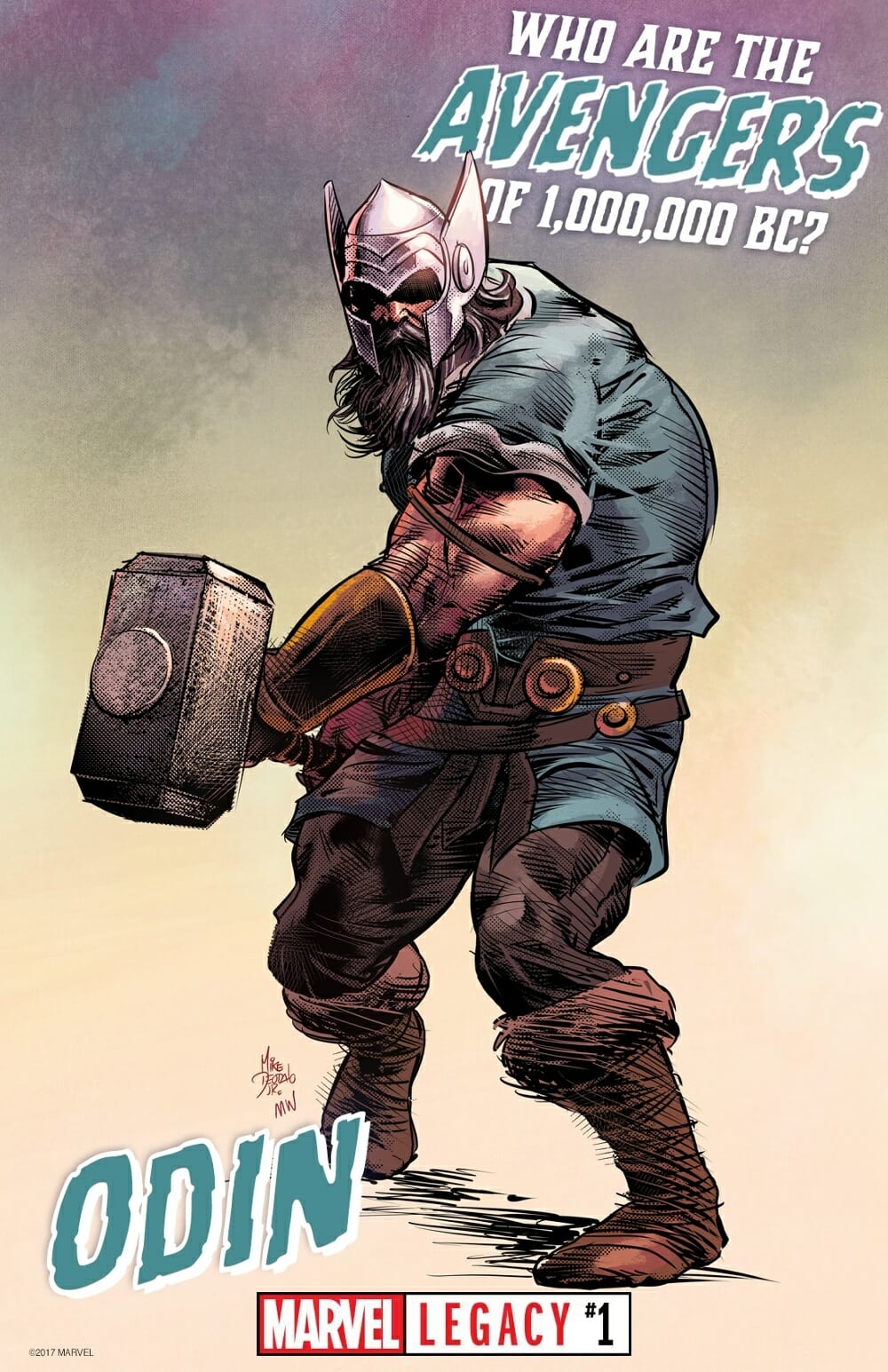 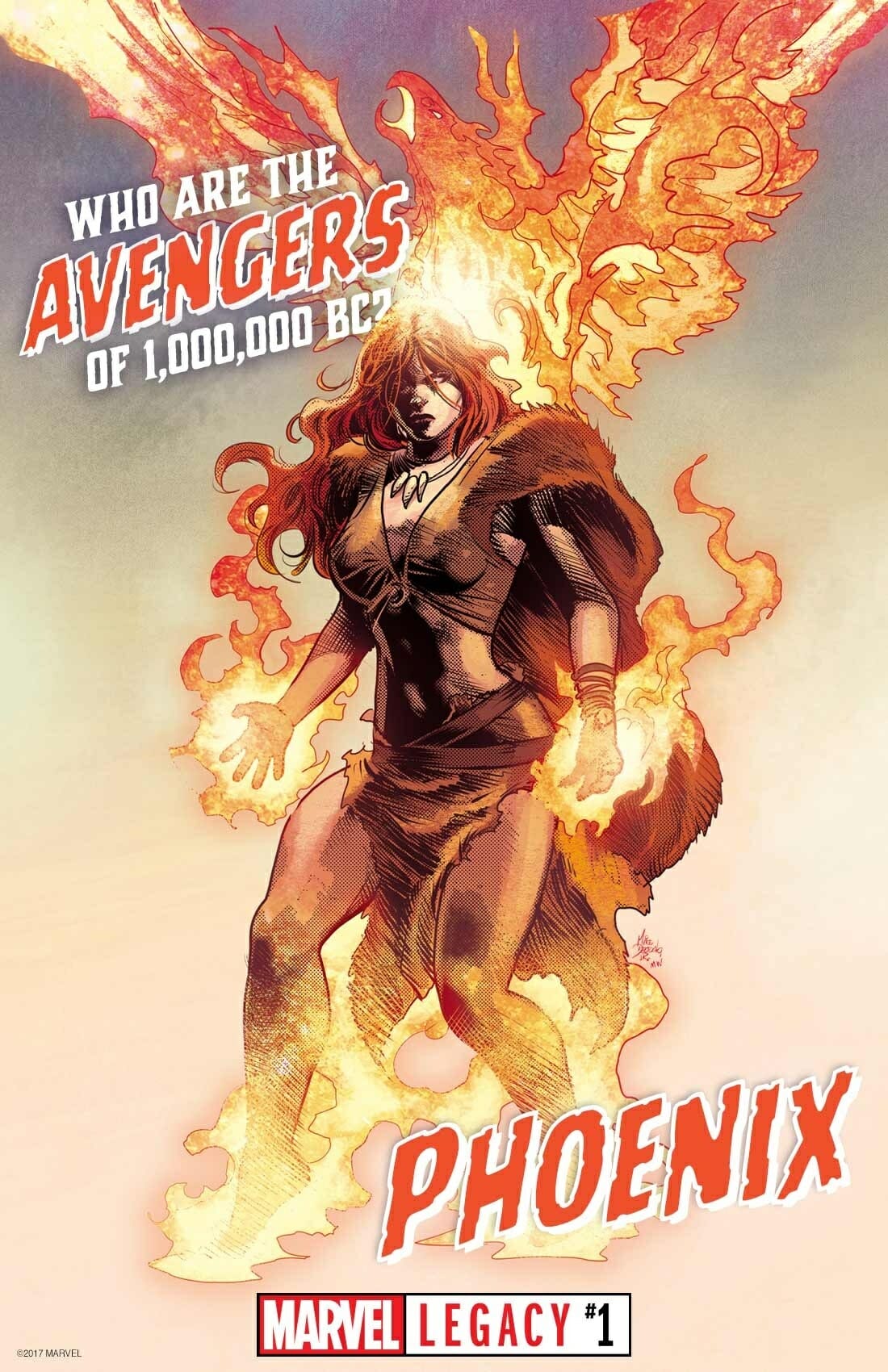 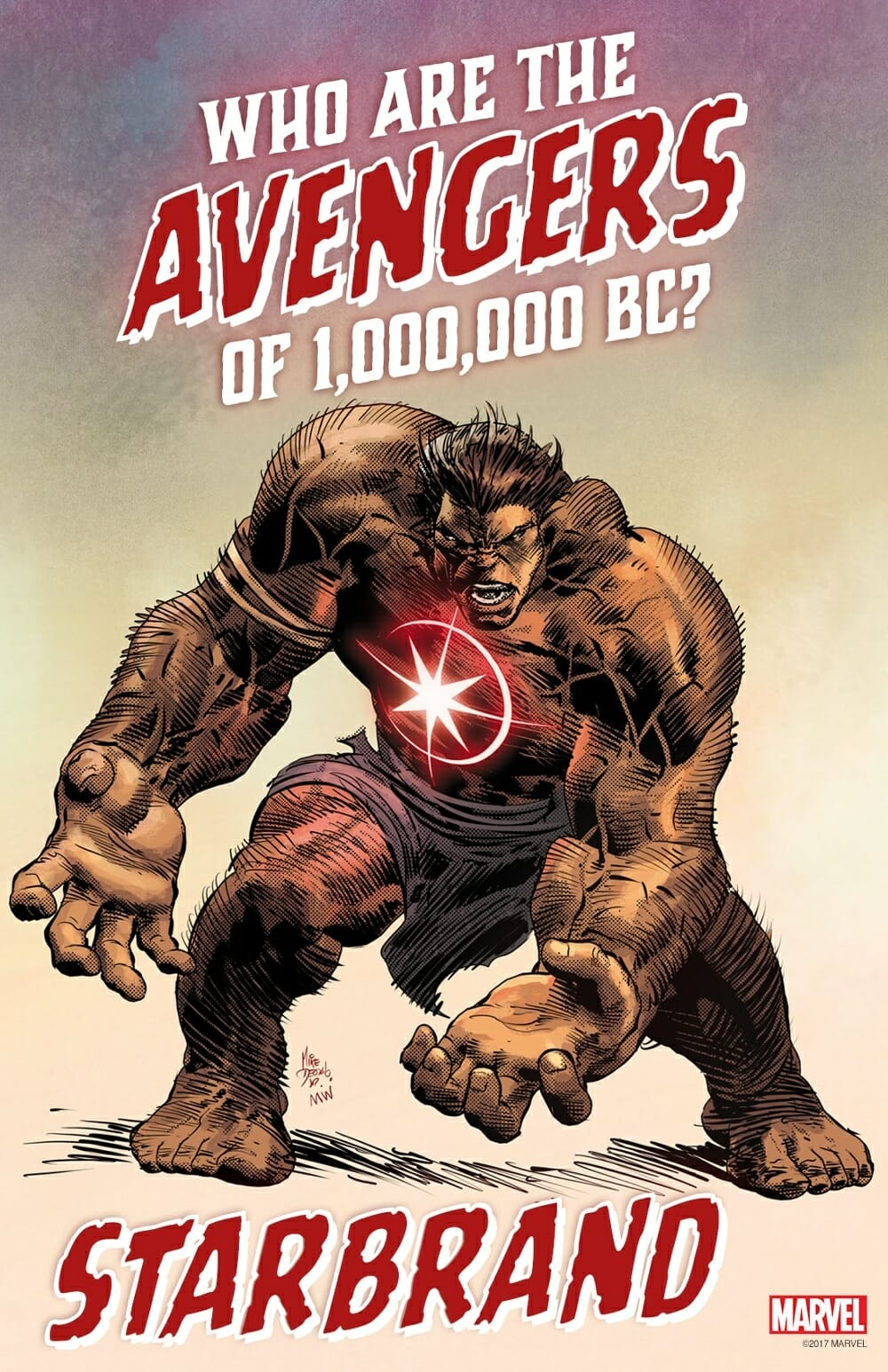 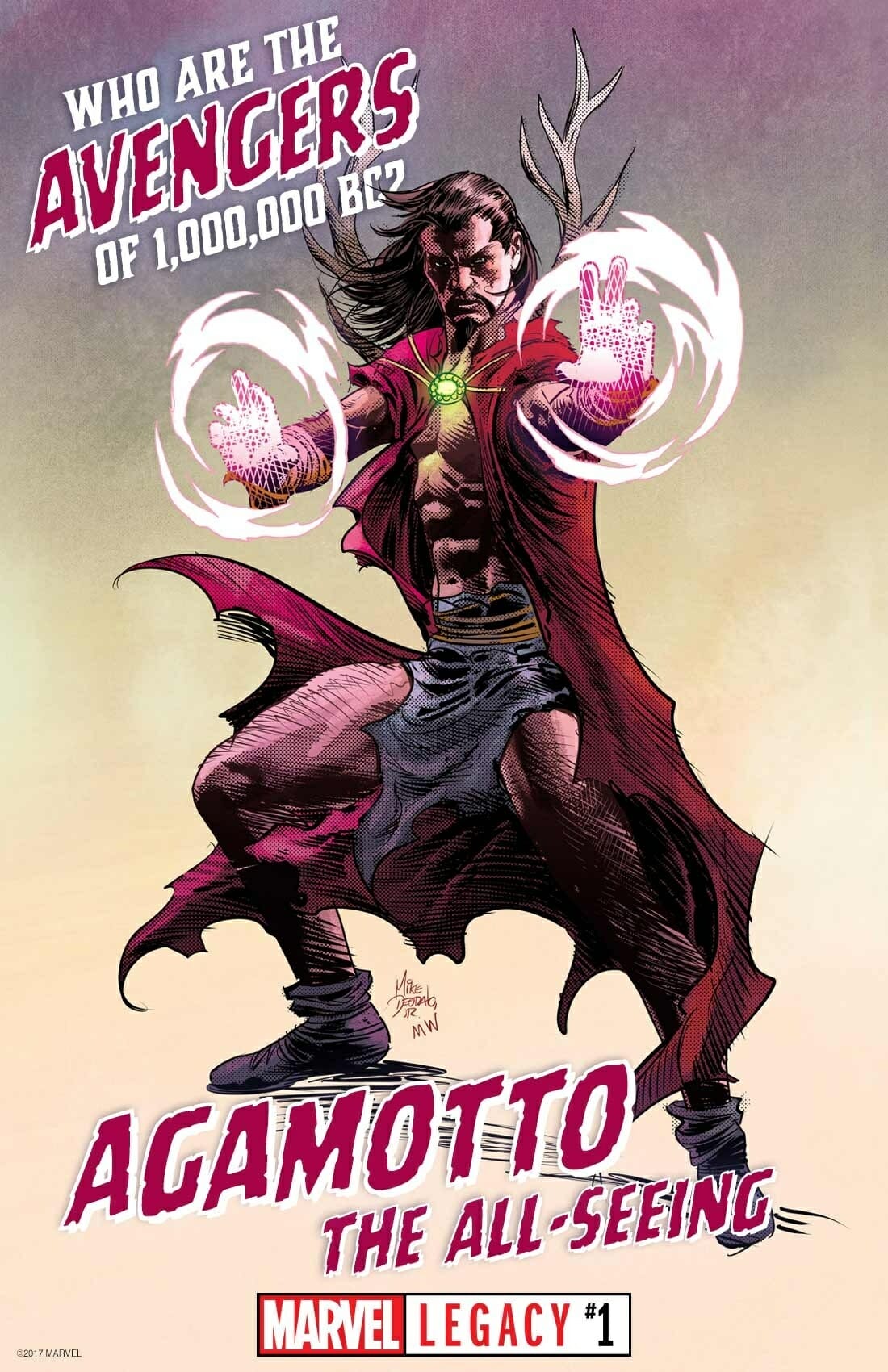 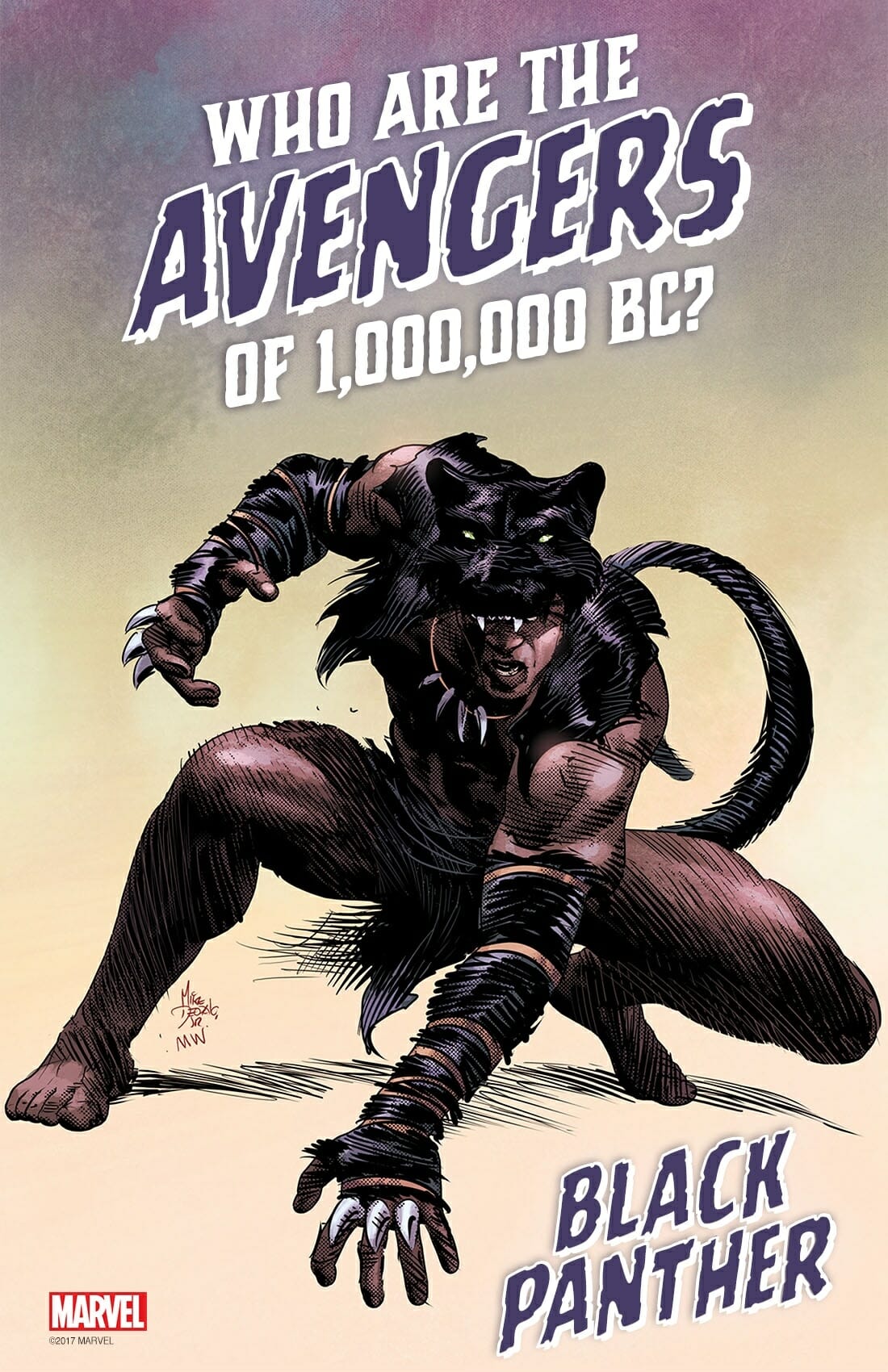 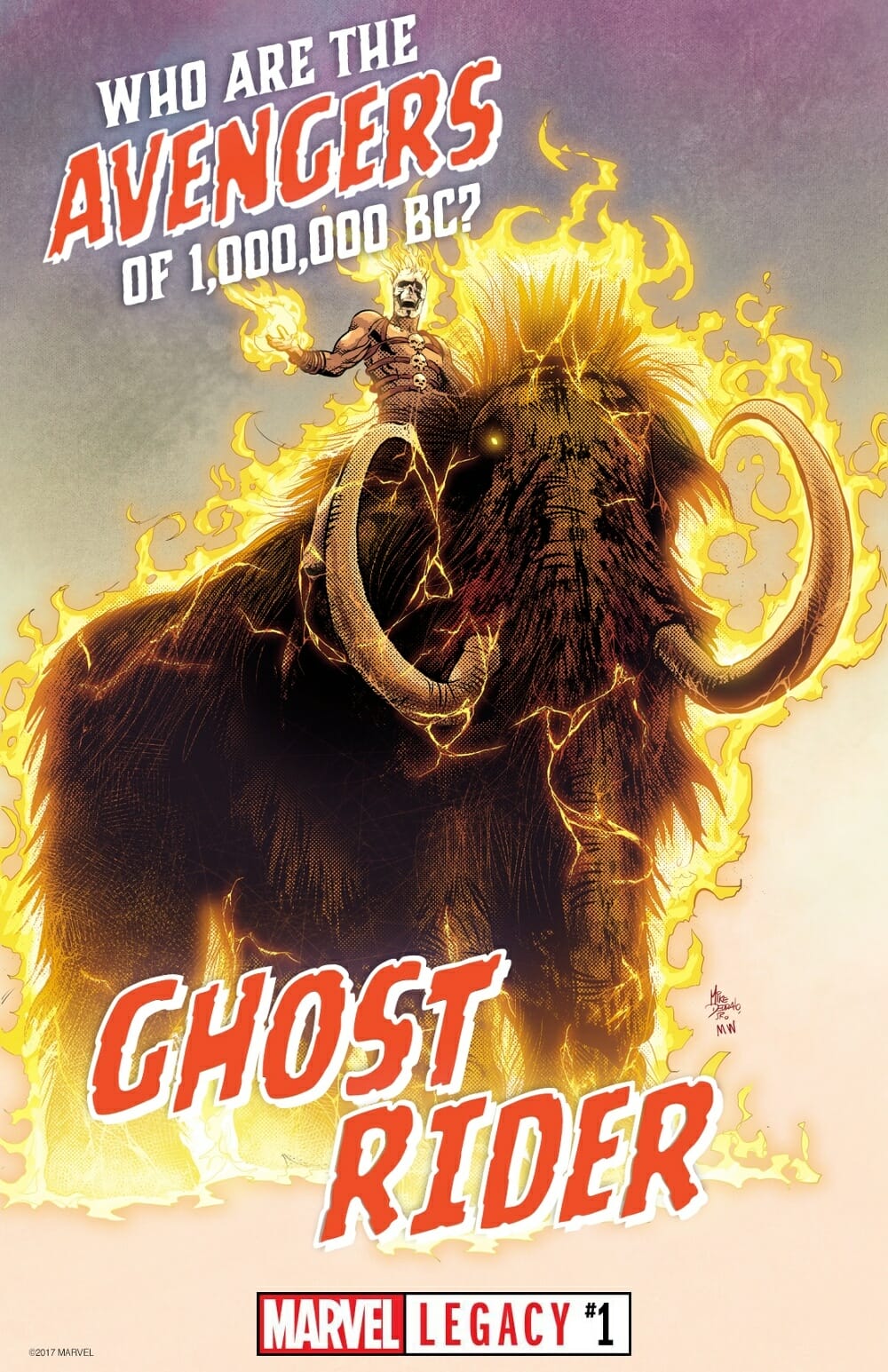 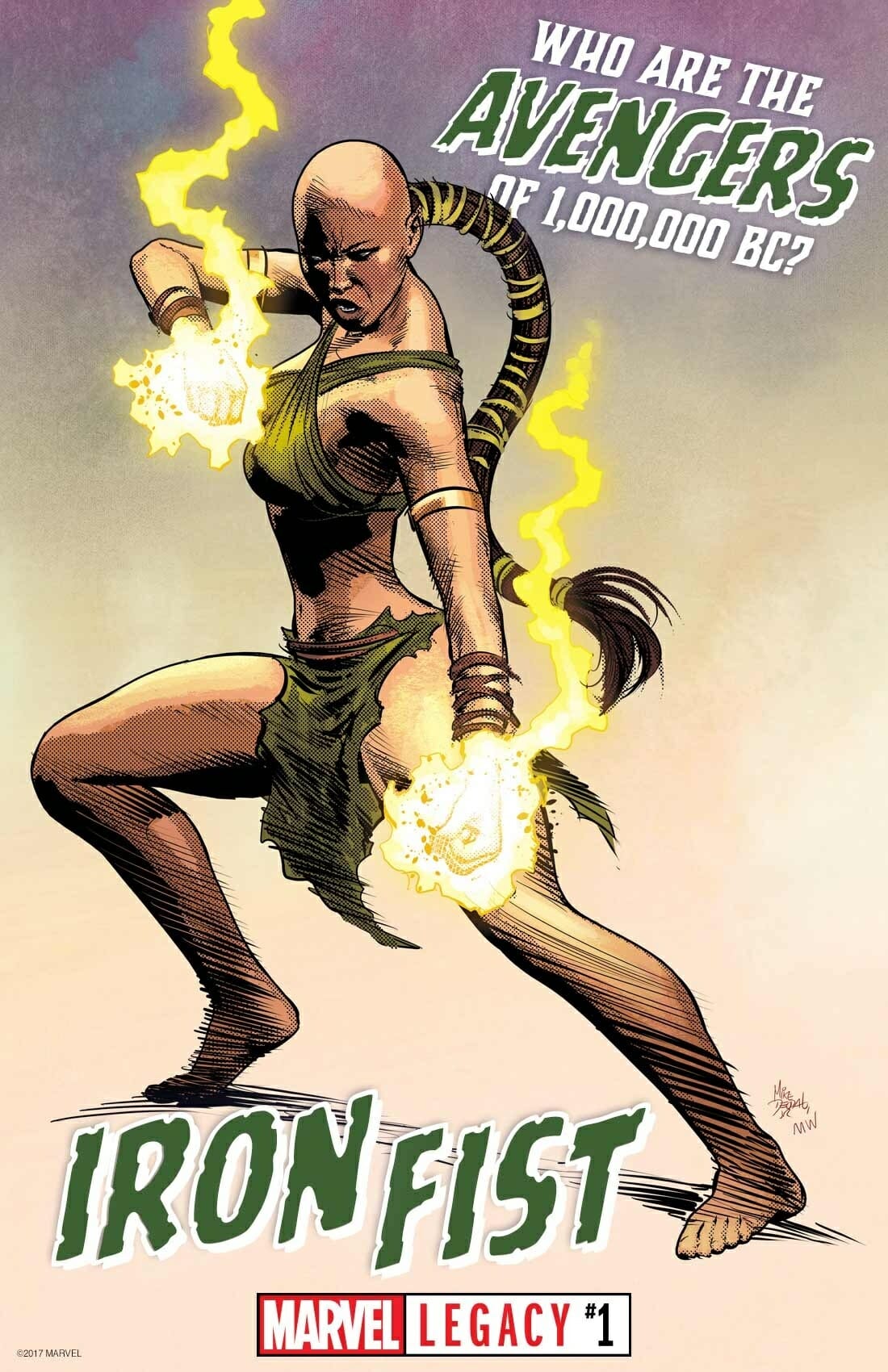 Marvel goes way back with the prehistoric 1,000,000 BC Avengers 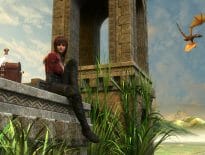 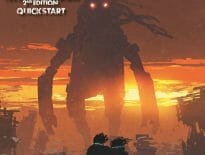