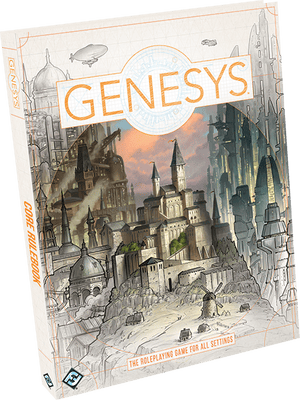 The goal of the narrative approach is to move beyond the binary of success or failure. The challenges characters face are dealt with by rolling a combination of Ability or Difficulty dice. The die are marked with Advantage and Thread symbols which help spin the result to positive or negative. More skilful characters can influence their dice rolls more than the inexperienced to help avoid negative results.

The five settings that come with the game are fantasy, steampunk, weird war (an alt-earth setting mixed with horror and sci-fi), modern day and sci-fi. Many of these settings unpack further into different niches.

The game is expected to be out in the last quarter of 2017. 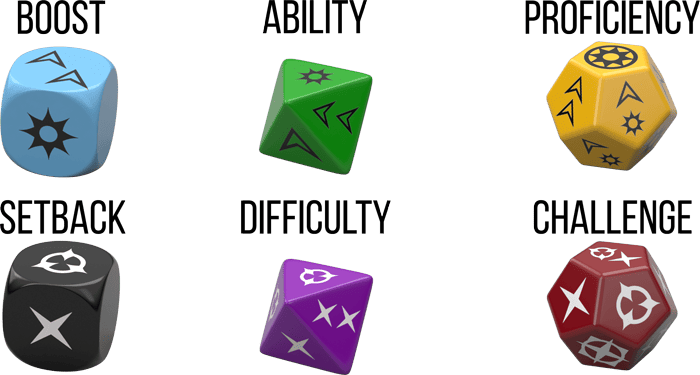 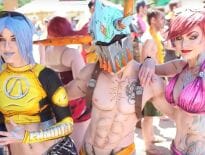 Geek Stuff The cosplay pool party that is Colossalcon 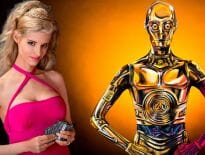