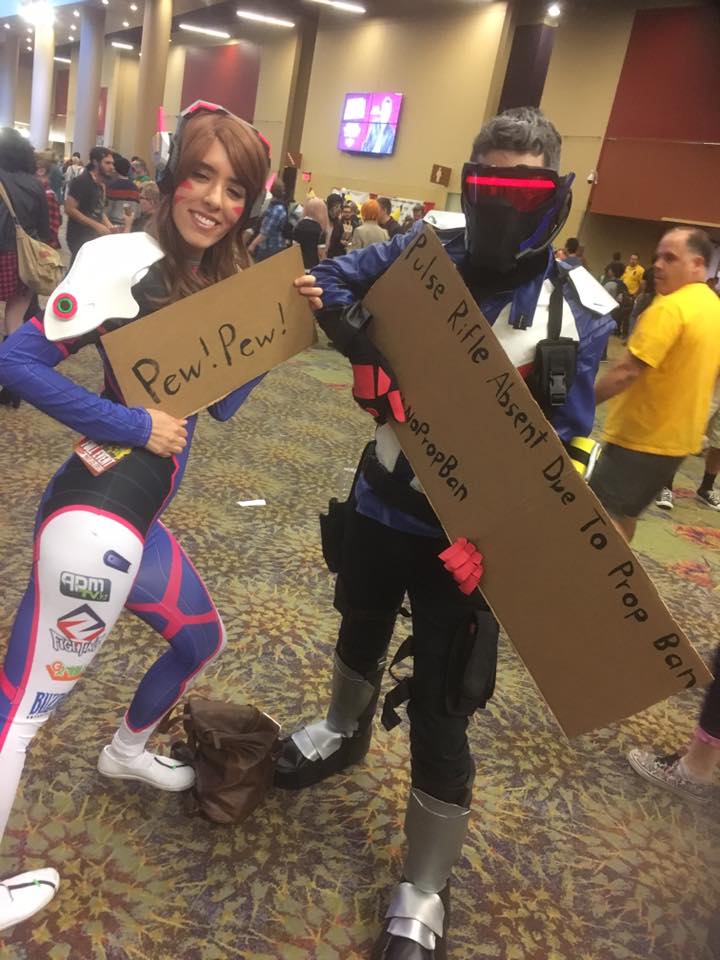 The Comicon in Phoenix had a last minute prop ban for a very good reason. A man was arrested with a collection of guns and weapons as he trying to sneak in. He wanted to kill the actor Jason David Frank, the green Power Ranger, and ‘bad cops’.

Banning weapons, even pretend ones, at the con made sense. It allowed the Comicon to continue but helped with safety and people feeling safe. However, if you’ve worked for a year on your costume, really needed a weapon as a centre piece, then what would you do?

This Reddit image shows two Phoenix Comicon cosplayers with an excellent solution. They look kickass in their cosplay and the missing weapons are filled in with a touch of apologetic humour. No one would be afraid. 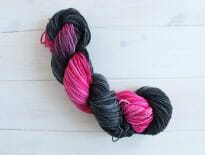 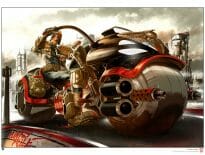