You are here: Home / Movies / Zombies on a train: Train to Busan

This is a passenger announcement: Car 11 is full of zombies.

Train of Busan is a Korean horror movie that’ll be out in cinemas in the UK for Halloween. This isn’t the story of usual commuter zombies but of a father and daughter stuck on a train with the hungry for flesh type of zombie!

A viral outbreak in Korea pushes the country into a state of emergency and martial law. It’s too late for Seok-woo and his daughter who’ve just stepped onto the famous KTX bullet train from Seoul to Busan. 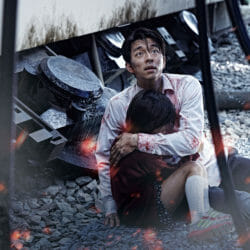 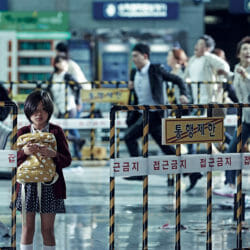 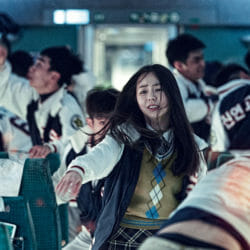 Is this film showing near you? Check Cineworld.

Zombies on a train: Train to Busan 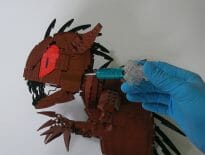 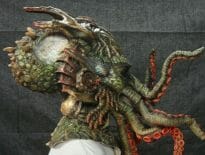