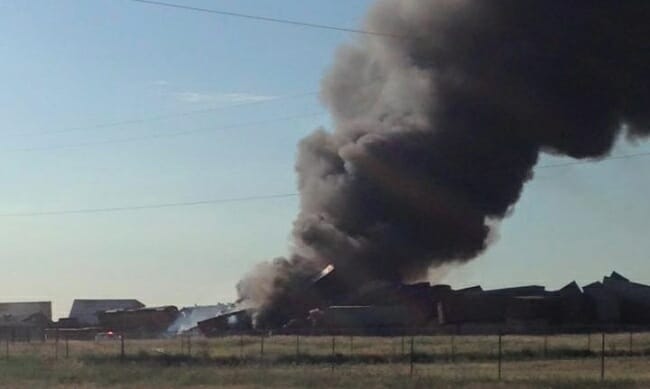 WizKids have expressed their sympathy to the families of rail workers who died in a train crash in Texas.

Two intermodal trains collided near Panhandle in Texas in the morning of the 28th.

One of the containers involved in the crash contained a shipment of Marvel HeroClix: The Superior Foes of Spider-Man. As a result all the pre-release events have been cancelled and stock for the expansion have been impacted.

WizKids will continue with the release of the product despite the crash. A spokesperson told press;

While a sizable amount of the product release will be in an unknown state for an unforeseeable time, our current plan is to proceed with the launch of the product as scheduled as we have sufficient quantities for all stores who have preordered to date and the majority of the product is unaffected. 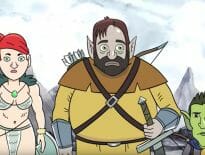 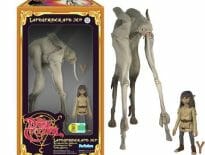