You are here: Home / Games / Console / Tahiticora in a thong – is it an advert for Xbox?

The marketing gossip site AdRants claims the following video is an ad for Microsoft’s Xbox.

The research I’ve had to put into this is terrible. Terrible.

There is certainly a model called Tahiticora and she certainly seems to make an asset out of her ass.

She’s also on Twitter. As well as publishing this video to YouTube (her one and only upload so far) she’s Tweeted about her Xbox360 and Dirt 2. She’s posted a twitpic of the same game – interestingly it’s been stamped Tahiticora. 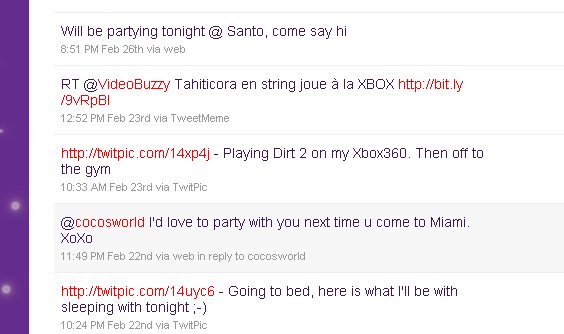 I’m sure this is an ad. I’m just not sure it’s a Microsoft commissioned ad for the Xbox 360. I’m even less convinced it’s an ad from Codemasters. I think this may be yet another men’s mag model reaching out to the ever powerful gamer gang.

Tahiticora in a thong – is it an advert for Xbox? 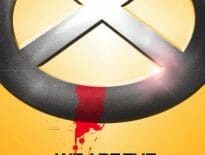