You are here: Home / TV / Anime / Adult Pokemon battles: A review of Blade Dance of the Elementalers 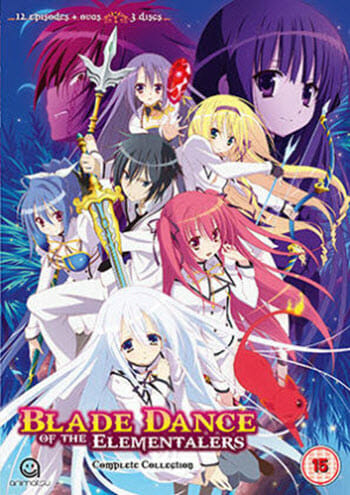 Blade Dance of the Elementalers begins with fan service – except we don’t know the characters yet so it’s more ‘service’ and less ‘fan’. That sets the tone for the series and suits the outro song about knee high socks.

It’s easy to poke fun at Blade Dance of the Elementalers. So many of the usual fan boy tropes line up; there’s a single guy in an all-girl, the harem that builds around him are his partners in a battle magic squad who summon elemental based Pokemon style creatures (okay; spirits) to fight rival squads.

The first season is about bringing the squad together. First our hero has to befriend the fiery redhead who worries about her small breasts and has sister angst. Then there’s the rival, golden hair, noble blood with her haughty ways. There’s the come-on-strong princess-priest and also the honourable and stubborn knight commander.

One to miss? No… hold on. Not so fast. Animatsu would hardly to go the bother of securing the license to get this title, which has been both a light novel and an manga, to bring the anime from Japan to the UK on disc if it was as straight forward as that.

There are some twists. 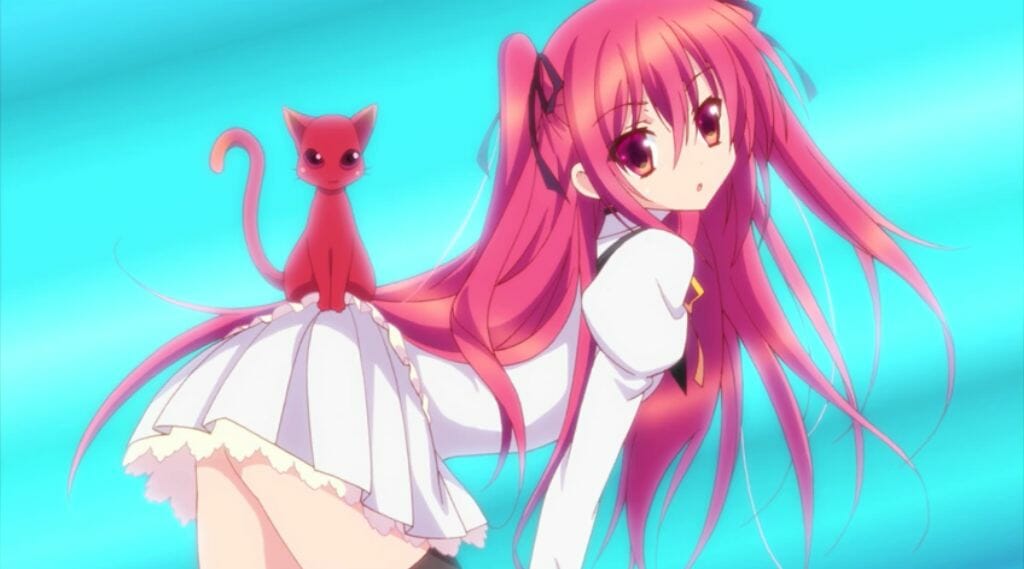 The actual first scene is of a warrior priestess fighting some strange mythic-mech. It quickly transpires that only women in this world have spirit magic. The guy at the spirit magic warrior school? Not only is he the only one in the world; he’s both the winner of the last Blade Dance, but he won it in drag and legend says the next demon king will be a male spirit user.

Got that? Our hero has a secret. He’s actually won this Blade Dance already but did it dressed as a woman. After his victory something went wrong, we don’t know, but it seems to have reduced his power and he’s now haunted by the spirit of his old weapon.

The girls in the battle harem? They’re all tied up to the events surrounding the last Blade Dance in some way.

All that’s going on here is a different focus. Here the fan service isn’t thrown in as service; it’s part of the package. It’s the deal. For example, High School of the Dead is laden with big boob fan service but, at times, does some pretty good zombie story telling. I watched it to the end. The same is true for Blade Dance of the Elementalers except it’s tamer than High School of the Dead, prefers legs to boobs and does fantasy Pokemon battles instead of zombies. I also watched Blade Dance to the end over the course of a weekend, I watched it with other anime fans – okay, we interchanged it with Eden Of The East and BT had screwed up our fibre broadband connection so we had no internet access – but we watched it.

Overall? Want some high octane fantasy action with characters with a harem of attractive warrior women? You should check out Blade Dance of the Elementalers. Want a sombre exploration of growing up in a magic using society? This isn’t the magic academy for you. 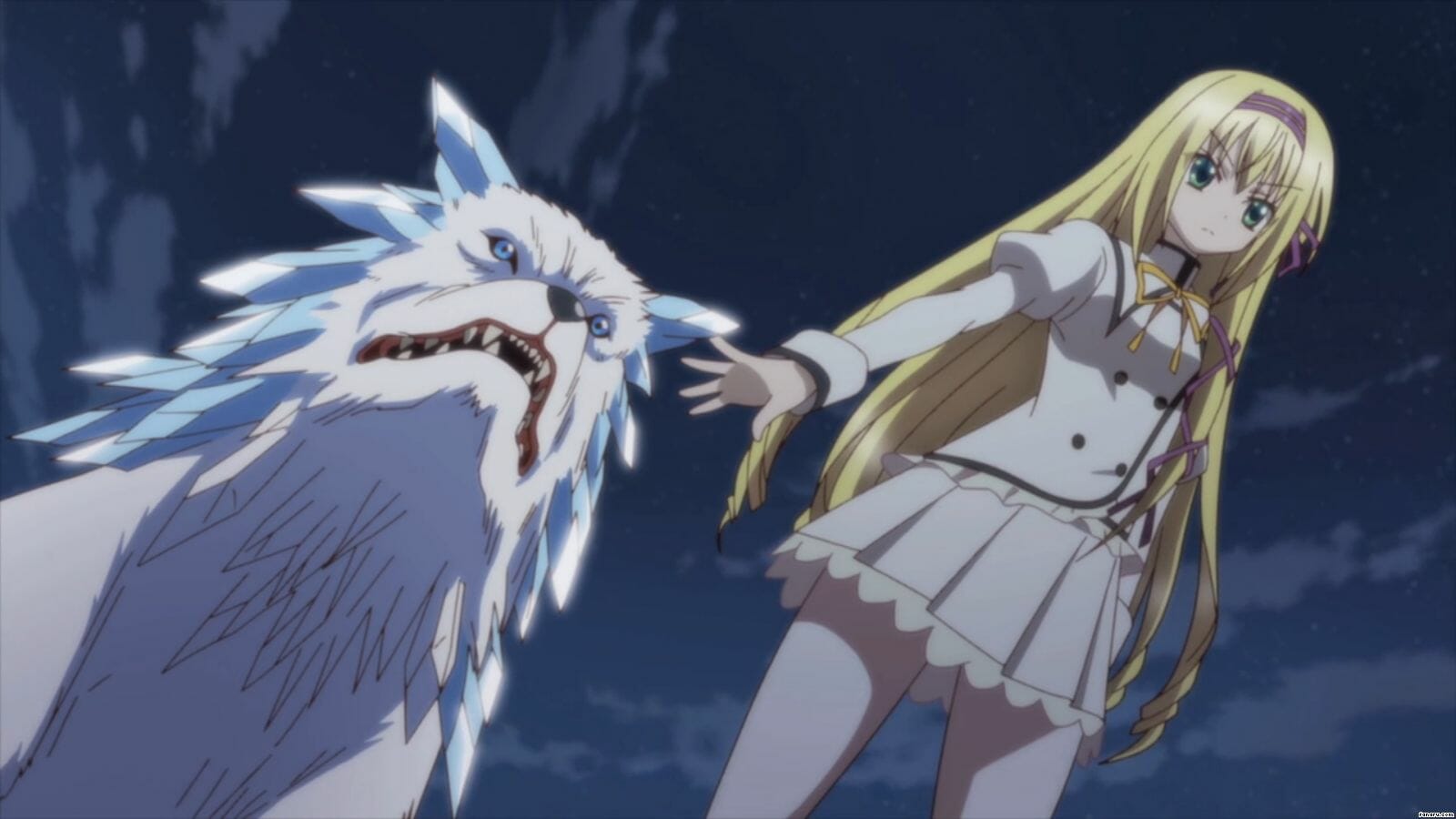 My copy of Blade Dance Of The Elementalers was provided for review.

Adult Pokemon battles: A review of Blade Dance of the Elementalers 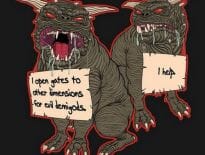