You are here: Home / Geek Stuff / There are only 500 Pokebox 20th Anniversary Collector Editions available 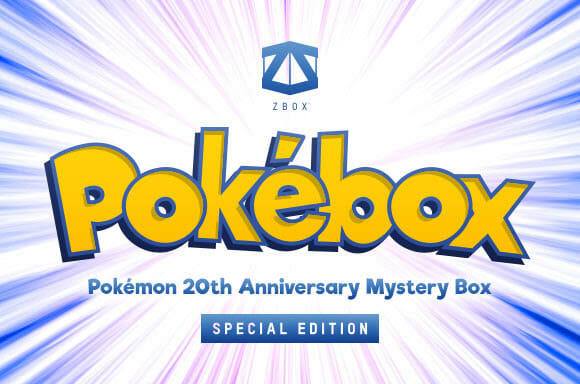 Subscriptions to gift giving boxes are popular and big business these days. One of the more popular ones in the UK is the Zbox from Zavvi. The retailer today, however, must be braced to disappoint many Pokemon fans hoping to get some 20th anniversary goodies as they’ve limited the Collector’s edition to just 500 boxes.

Fans will have to be quick and can pre-order here.

The expected release date is the 22nd of March.

What’s in the box? As usual, Zavvi are being a bit coy but you have to pick a size to order; male or female, small to XXXXL, and that suggests there’s a t-shirt. We’re told there will be items to commemorate the classic series and the anniversary itself. Only Pikachu and MewTwo are mentioned by name.

There are only 500 Pokebox 20th Anniversary Collector Editions available 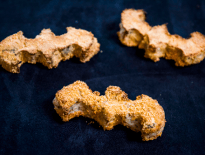 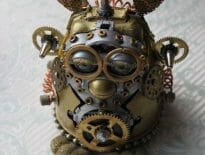