In Geek Native’s Irregular Reconnaissance column we whisk up a batch of mini-reviews for a whole bunch of anime. What’s worth watching? What should be avoided? What needs a beer or two to be best enjoyed?

Join in. If you’ve watched a couple of anime episodes lately which warrant a mention then use the comment box below to share your thoughts. Perhaps you’ve encountered a dreadful anime that needs to be avoided at all costs? Perhaps you’ve found a hidden treasure! 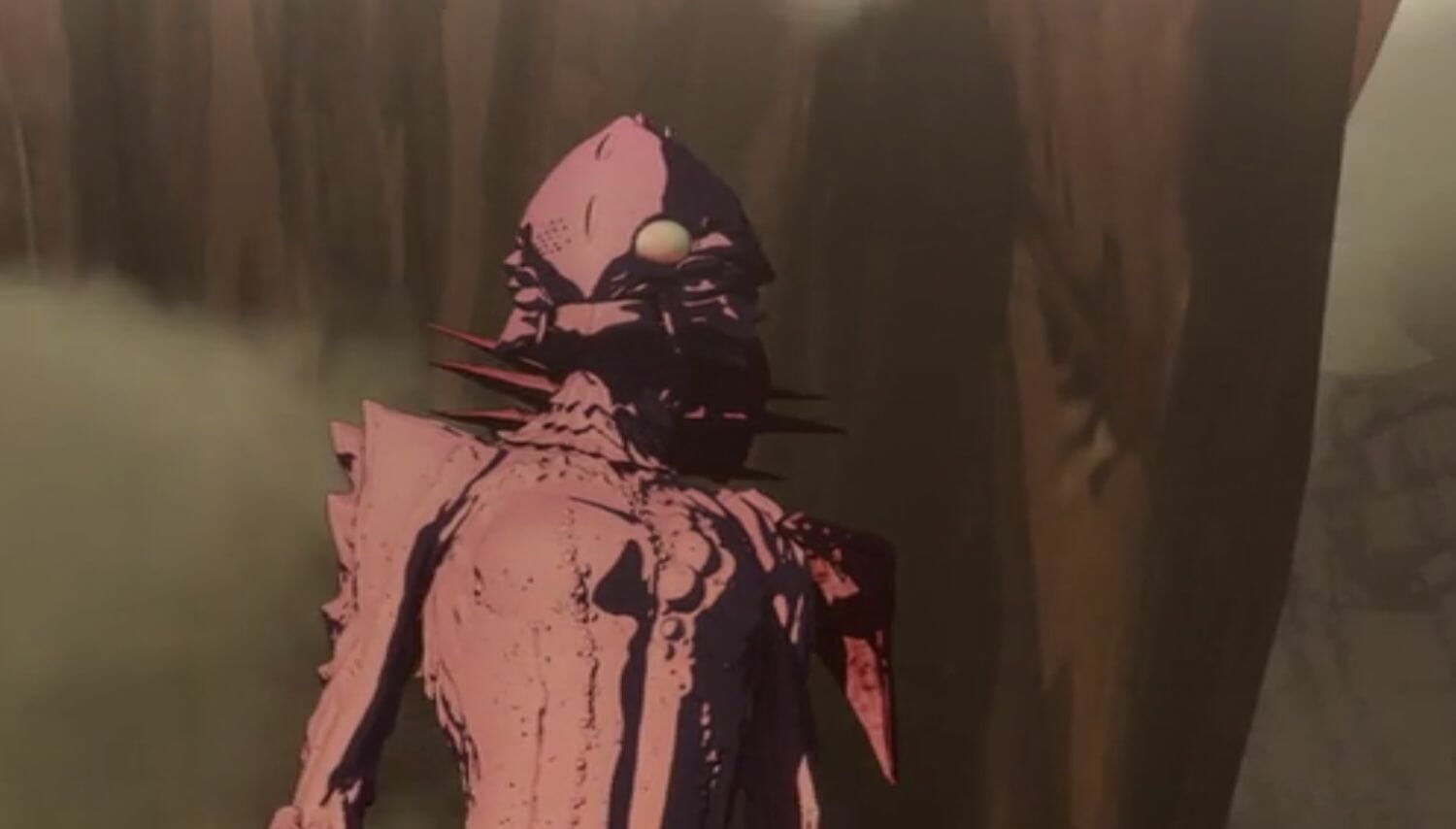 A strong finish to an excellent series. There’s some impressive space battles as Sidonia’s military take on the gauna around planet nine.

One particular gauna makes a return and it may well be enough to spell disaster for the survivors on and around the planet. We even get to encounter a strange humanoid creature, planet bound, that might be a guana or something else entirely.

The final battles feel very personal and bring season 2 to a meaningful close. Perhaps not as great as the first season, but still very strong and still one to watch. 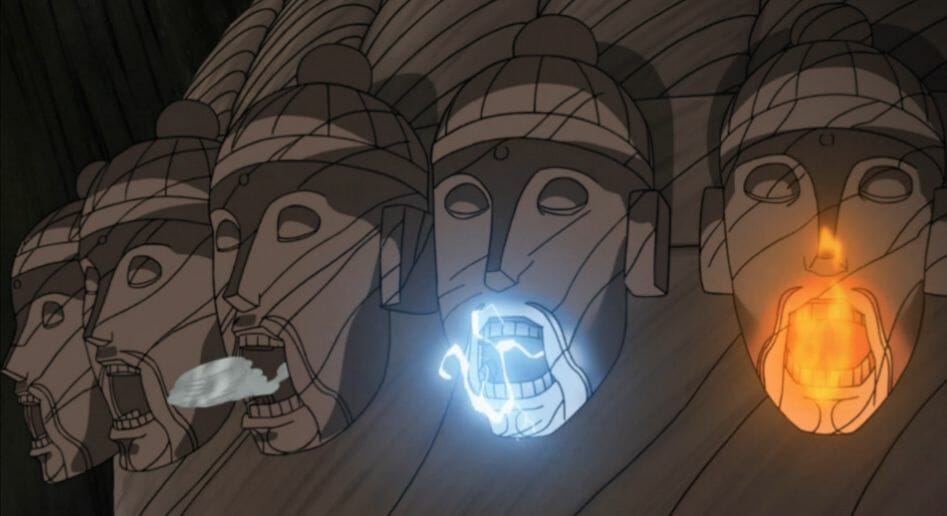 There’s a pattern with the last 100 or so Naruto Shippuden episodes; one that mixes flashbacks with combat. The combat also has a pattern; the heroes perform some incredibly clever and daring move but its not enough.

The back-story, told though flashbacks, puts a human face on the enemy. It’s not enough to forgive them for what they’re doing. The combat seems rail-roaded as certain enemy victories now seem essential to the plot and struggling just delays it.

However, the Fourth Great Ninja War is still an epic drama with some incredible moments of character bravery. 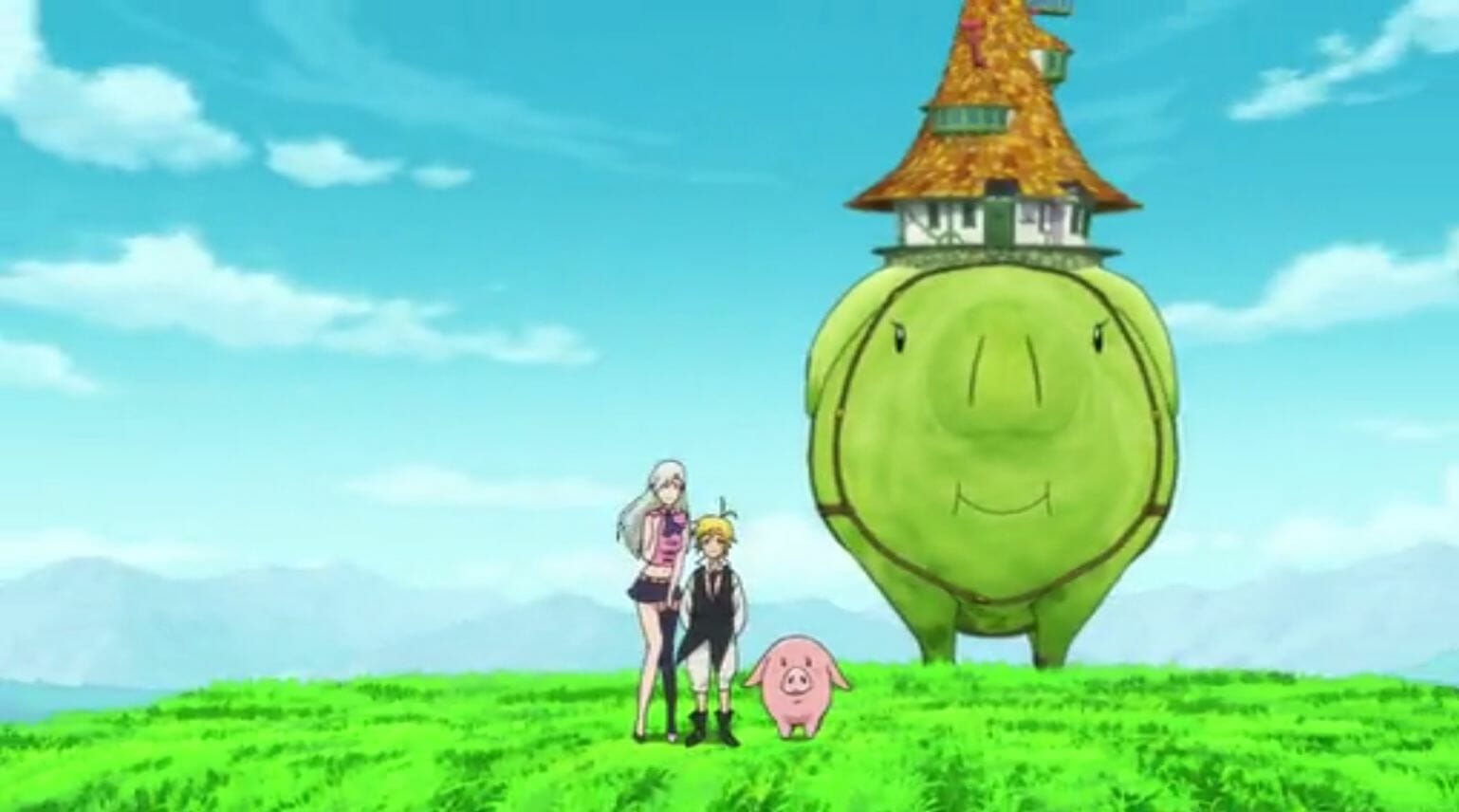 I’m on the fence about this one. It’s an enjoyable anime but it’s not terribly deep. There’s very basic character development and little in the way of twists and turns. However, it’s added in some layers, the story is well told and there’s at least some imagination when it comes to sin. The Goat sin of Lust, for example, is not the anime manifestation you might expect.

I’m certainly going to keep on watching The Seven Deadly Sins but I can’t help shake the feeling it could be better. 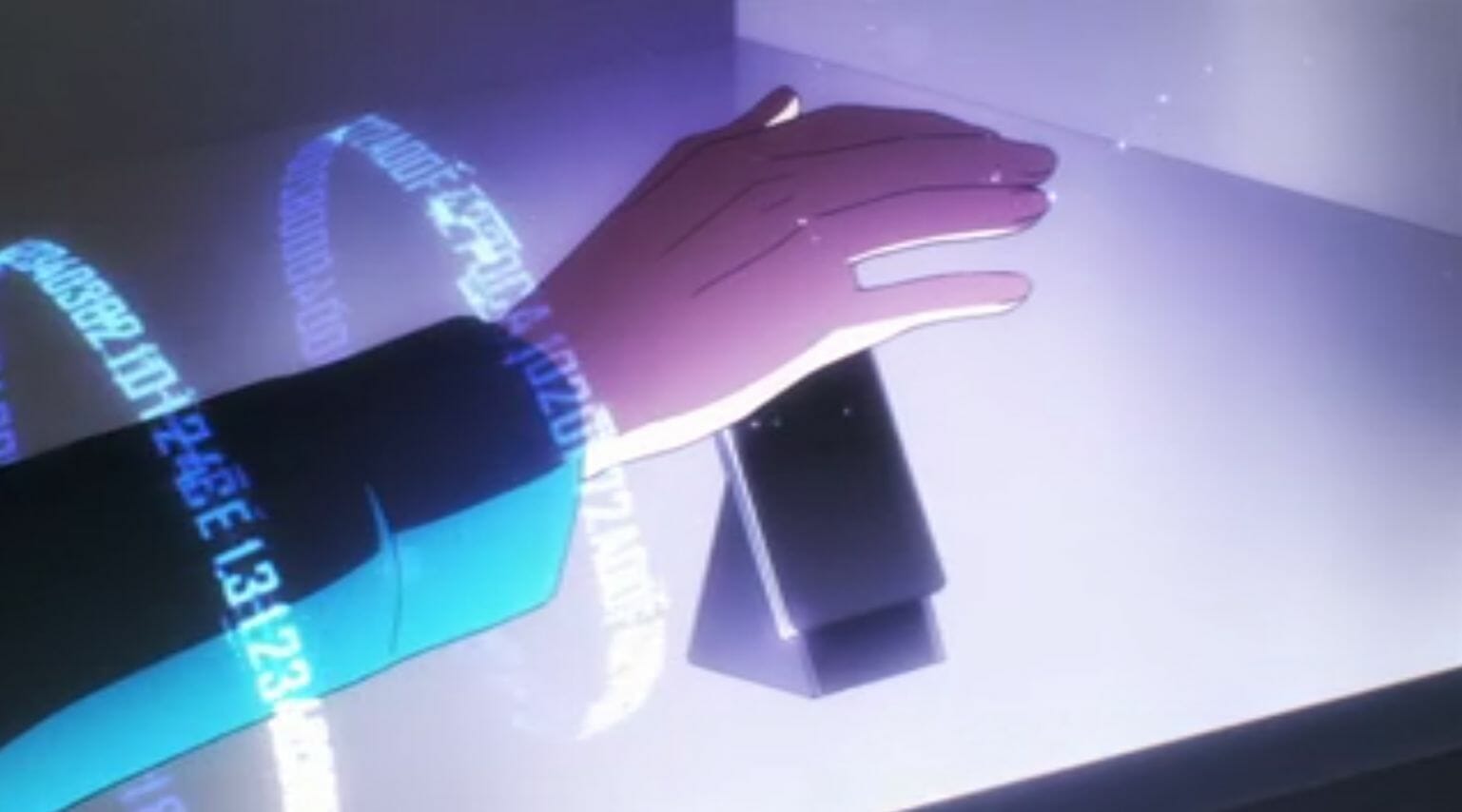 Ah, okay. We’ve different magic schools in a competition against one another. I recall my first thoughts about The Irregular at Magic High School which was that this was a plot we’ve seen before but very well told. The same is true here; school competitions are very commons in anime and this one is very well told. 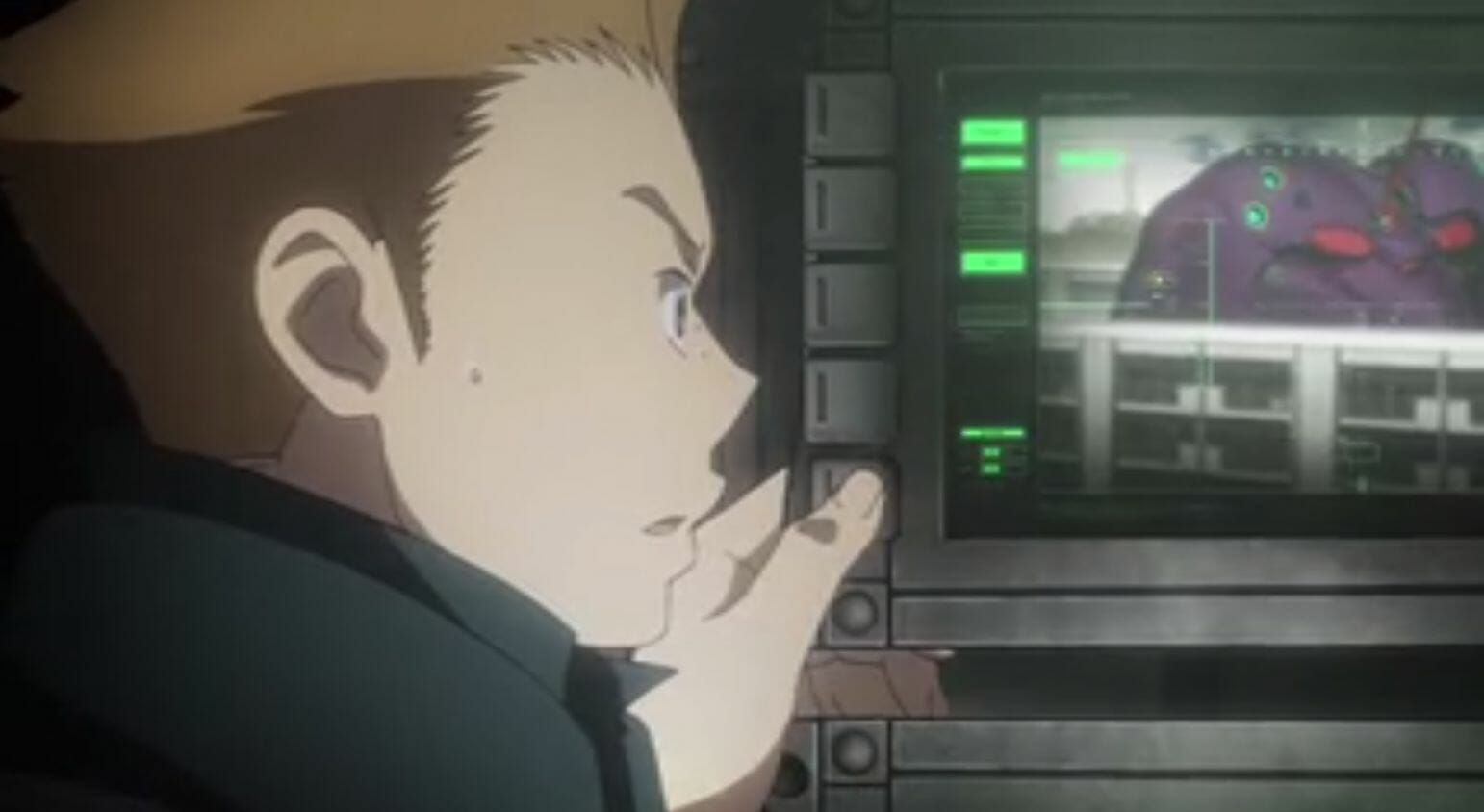 Human-like aliens are coming to Earth, to visit, and their Princess wants to begin with a goodwill ceremony. What can go wrong?

War! We’ve young human cadets, thrown into the deep end, and left to show us how awesome they can be in the face of great danger. This is a military mech drama with lots of inter-personal drama and investment.

So far it’s working, I’ll keep watching, but I’m yet to see anything entirely new. 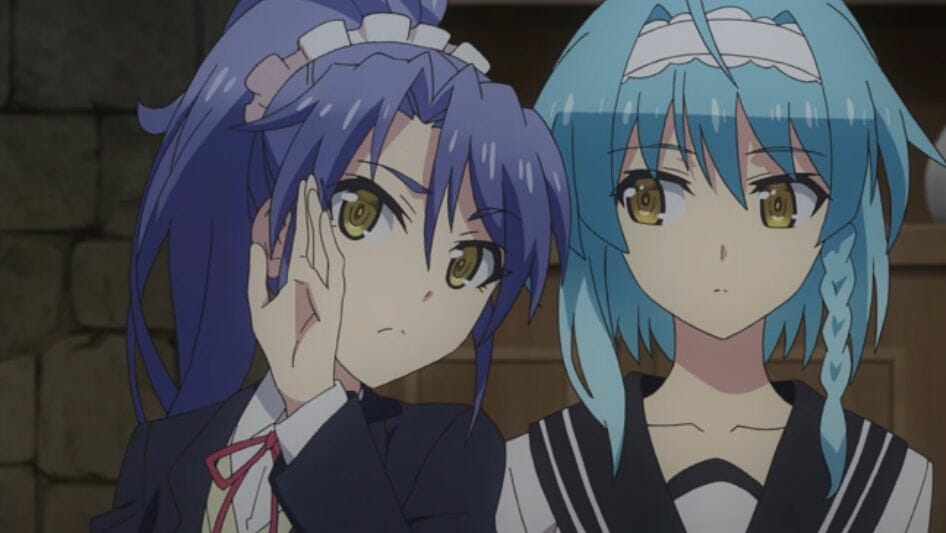 I was told this season of The Testament of Sister New Devil wasn’t so much about big chested harem girls and far more about the mythology of the demon world. I think I was lied too.

Yes; our heroes do get caught up in the events of the demon world, there’s more super-powered fighting. As far as I can tell, it’s all an excuse to either re-visit some fan favourites or introduce new sexy characters.

What’s new? Some of the demon girls are now wearing French Maid outfits.

Status: No brains, just boobs
Where: Crunchyroll | Amazon US 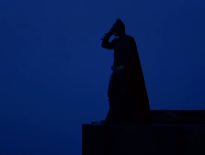 Geek Stuff 73 years of the evolution of Batman 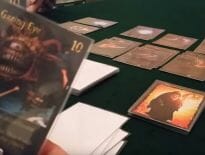