Hololens is Microsoft’s augmented reality solution. I imagine it’s easy to say “so what” to tech like that but this little video makes some of the use cases pretty clear.

Imagine watching Netflix without having a TV or even a screen handy. Why stop at just watching TV? Why not play a whole computer game with the action virtually projected in front of you?

Varan Mani works with Hololens and used his video to help promote the Development Edition of the hardware.

On the original YouTube video some comments insist the video is post-production, Mani isn’t engaging with those but has confirmed you could, in theory, use the device to stretch the virtual TV to cover the entire wall. 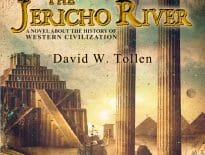 Books An exclusive extract from The Jericho River 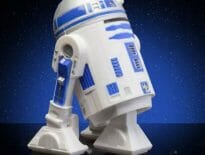