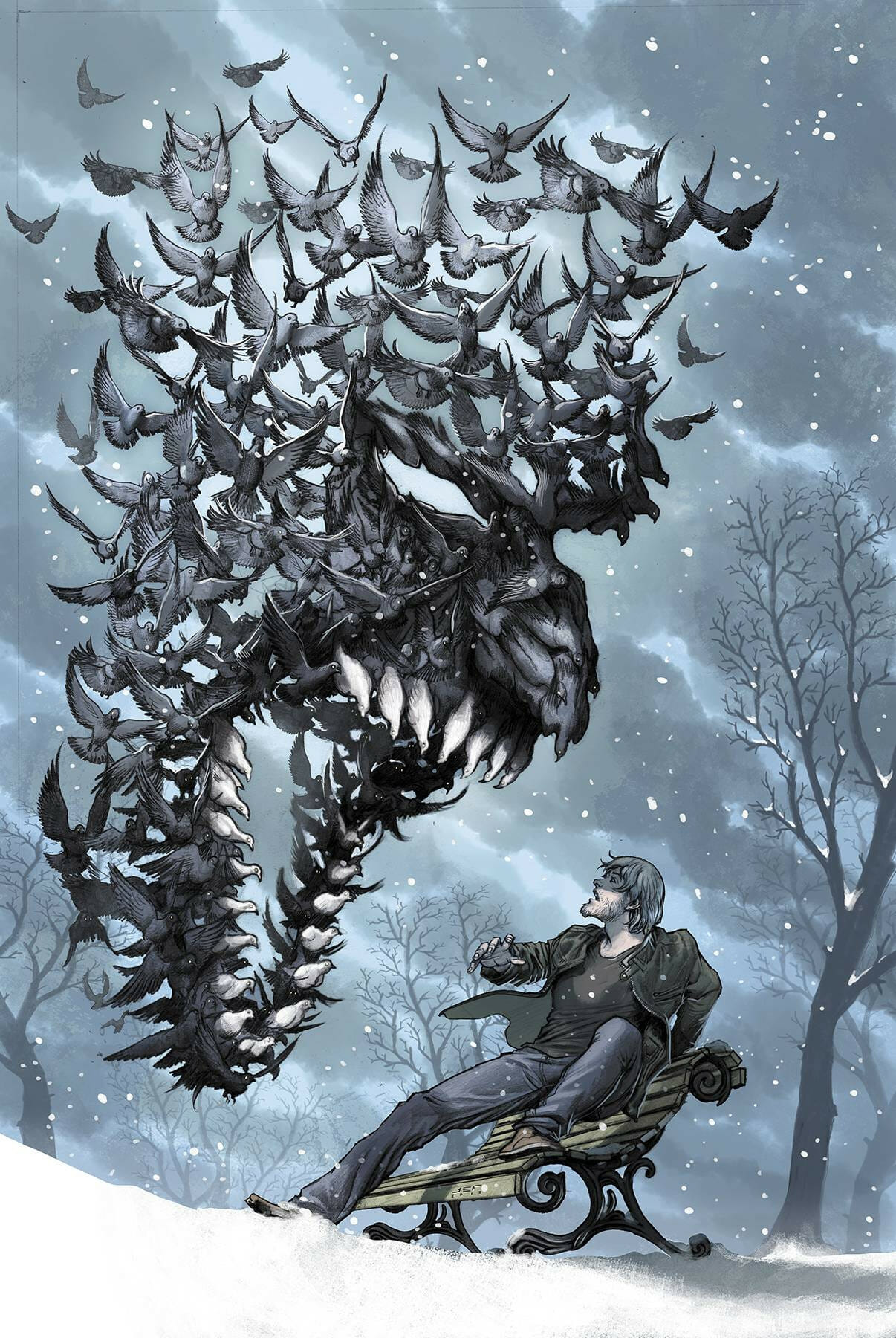 Juan Ferreyra’s cover for the next Colder is worthy of a callout. What a clever idea and fantastic scene. This is the third in the five-part Colder: Toss the Bones series. Paul Tobin’s Eisner-nominated series follows ex-inmate Declan Thomas who can step inside a person’s madness so that he, sometimes, can cure it.

The comic book is available from retailers like TFAW.com, Comixology and digitally from Dark Horse. 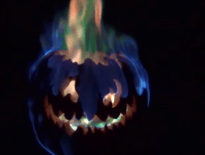 Geek Stuff How to make a green fire Jack o’Lantern 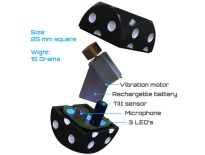