You are here: Home / Games / Tabletop & RPGs / Trapdoor Technologies back from the abyss with Pathfinder iOS app

You might well have written Trapdoor Technologies off. They’ve had plenty of bumps and scrapes – a cancelled contract with Wizards of the Coast and then a failed Kickstarter. They’re a brave bunch, though, and have been busy working on their promised product.

iPhone users can download the Playbook (for RPD) for free from the AppStore today. 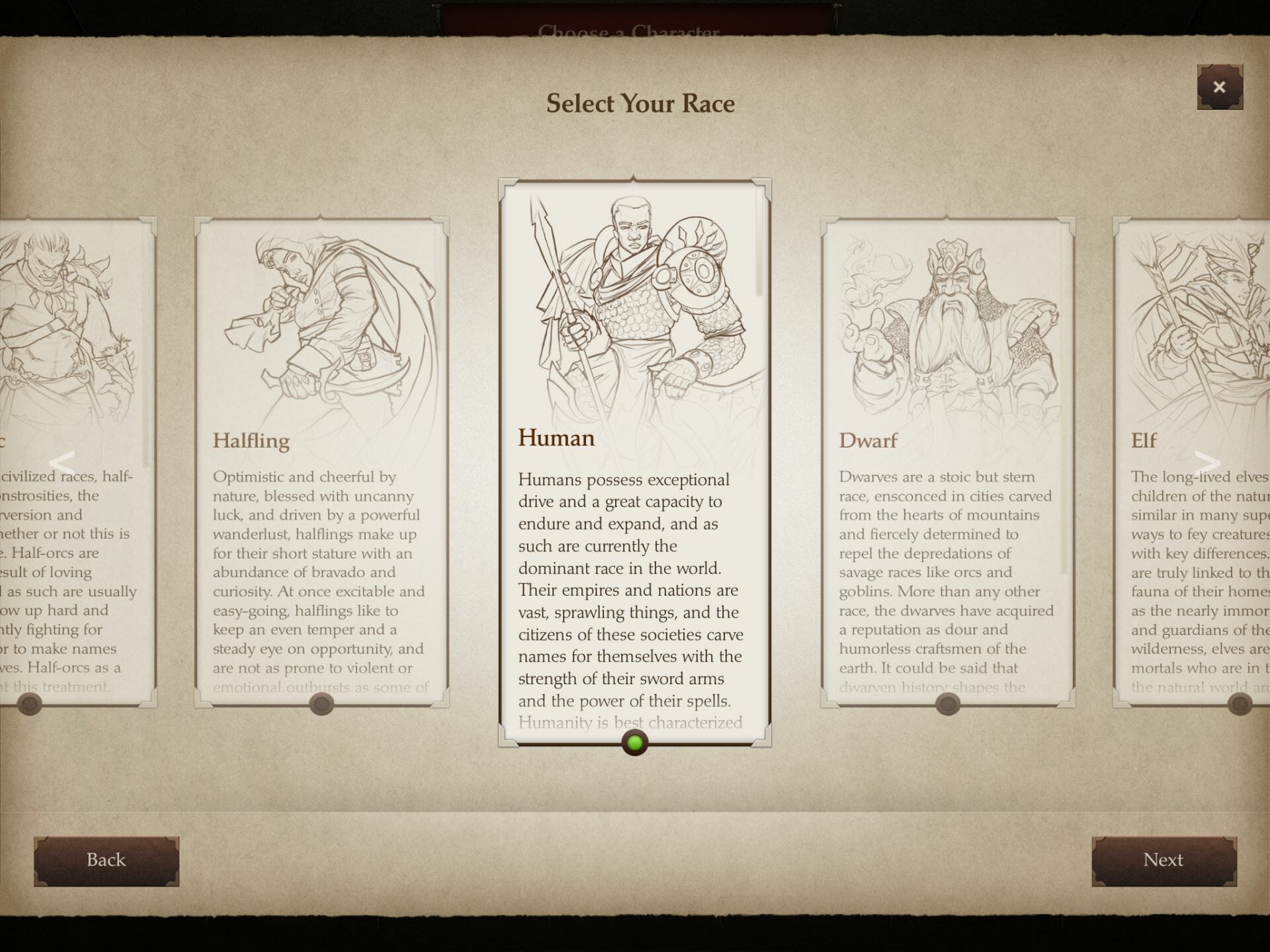 The app looks like a take on what they’d offered to do if their Kickstarter funded. I wonder where they’re getting the cash from but am happy they’re around. Next up would, ideally, be cost effective partnerships with other publishers.

The current release has 7 modules which you can read more about on their site. At a glance you’ve the;

Grab Playbook (for RPD) for free.

tjbierschbach Daddy_Warpig interesting little app, my issues with pathfinder aside…

Trapdoor Technologies back from the abyss with Pathfinder iOS app 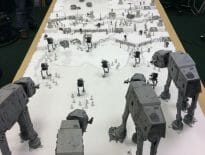 Tabletop & RPGs This Empire Strikes Back gaming table will blow yo… 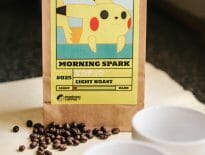