At the time of writing there are a few days left on the clock to back this Kickstarter. It’s asked for £2,000 and is approaching £10,000 which is good nws for the Kicking it Forward.org it’s part of. For more details about the campaign check out the pitch.

The pitch video doesn’t really tell you what you’re backing but Ste Coffey and Loz Hensel have successfully run Kickstarters in the past; Instant NPC cards funded at 478%, Location cards scored 1104% and RPG plot, character and location inspiration made 941% of its goal. It seems hard to fault the campaign plan.

You get two decks with the campaign (should you go in at £17 level) and I’ve looked around, briefly and then a little more, for an idea how to use them… and well, I guess the concept is so straight forward it doesn’t need to be documented. A video over at a previous campaign contains a demo.

The cards are just slices of inspiration which you can reach for any time. You can either take each nugget from the card or play more to mix things up. I think they take up less space and are rather more fun than encounter tables. You also get to leave them out behind your GM screen as a reminder. 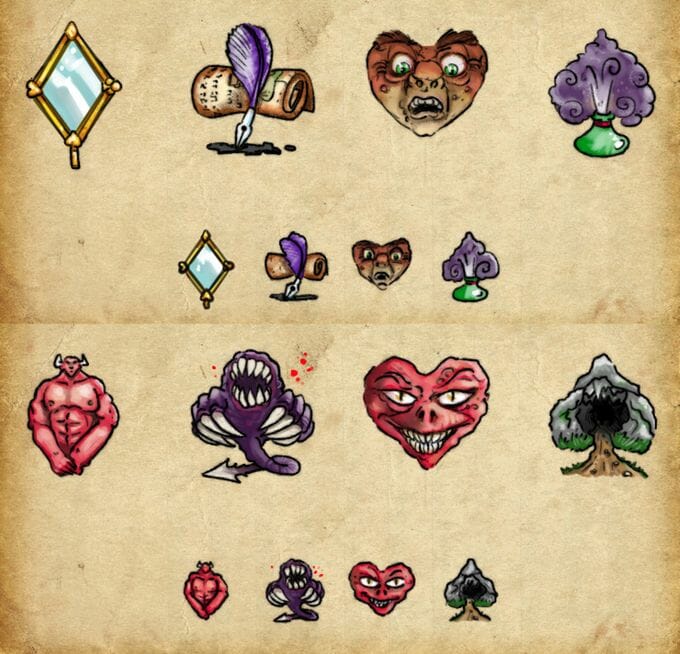 This is the only Kickstarter pitch I’ve seen with a dragon stealing a pair of glasses.

When the plans of GMs go wrong: RPG concept cards 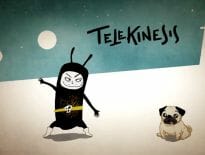 Geek Stuff Superhero Week: How to be a Supervillain 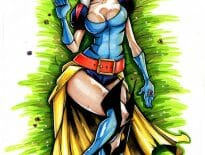