Announced at E3 today is the next Mass Effect game. As it expected it looks like the game is kicking off a whole new chapter – in a whole new galaxy.

BioWare’s game is due out in the “Holiday” of 2016 for the Xbox One, PlayStation 4 and PC. The official Mass Effect website now has a sign-up form for more details.

What do you think? Recovered from the ending of ME3? Ready for more? 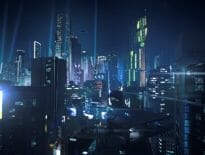 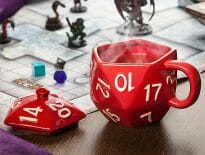