Should we teach industrial robots to use katana?

Machii Isao holds five Guinness World Records including the marathon 1,000 iaido sword cuts whch took just over 36 minutes. In this challenge the advanced industrial robot, the MOTOMAN-MH24, was taught Machii’s style (and we can see him help the robot) and then put against him.

The video looks slick but from behind the scenes we know that the robot couldn’t initially cut through the bamboo or straw. It broke lots of swords and a blacksmith was used to fix them. As this was a dangerous challenge the local crew, who wore helmets and armour, had a shinto exorcism rite held on the set before filming began. 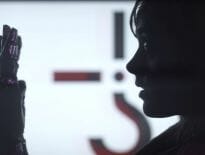 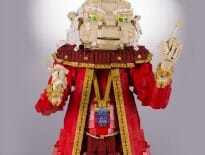