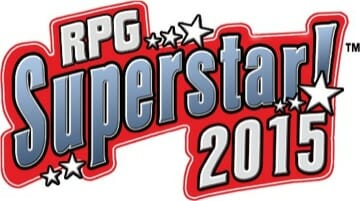 Paizo announced the 32 geeks who’ve made it through to the next round of their annual, worldwide and open-call game design competition. The winner will get to publish an official Pathfinder RPG module.

The first round of RPG Superstar was announced in December. Gamers had to design an original magic item from one of the following categories; suit of armour, shield, weapon, staff, ring or rod.

The phase one winners are:

These 32 (or any of the lucky four alternates who can step up if there’s a dropout) now have to make a map. This is a proper challenge. I know I could design a magic item (which may or may not be good) but I don’t have the visual design skills for a map!

The map itself is the entry, so it is important to make it interesting and creative,”

“The map should spark the imagination, and lead to exciting encounters.” 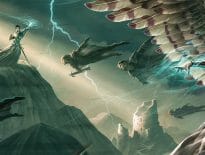 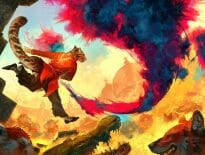