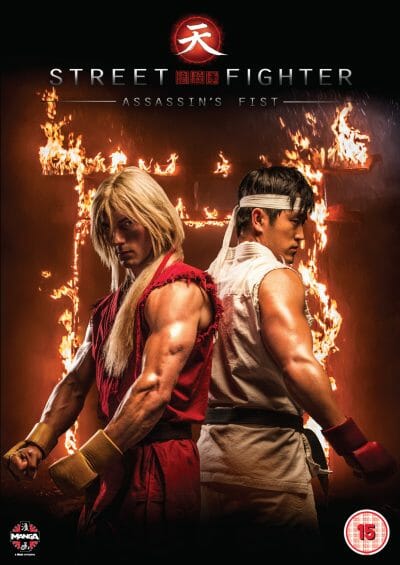 You have to be kind to The Assassin’s Fist when you start to watch. If you can’t be kind then you’ll never overcome the suspension of disbelief required to accept that maybe, just maybe, this could be a Street Fighter movie that works. You won’t be able to make it past Ken’s flowing blonde hair.

This isn’t a big budget movie. In fact, I think Street Fighter: Assassin’s Fist began life as a web series, but it shouldn’t be underestimated. The martial arts are as good as you would hope for even if they manifest mainly through training montages rather than actual fights.

There is a shortage of fights in this Street Fighter. I don’t think there’s a single street either. The plot follows a young Ken and Ryu training in Gouken’s dojo and eager to finally be trusted with the secret techniques of the art. Gouken is cautious to reveal the final steps; rightly so.

The Ansatsuken style has a dark secret. There’s a legacy of corruption and betrayal that’s turned brother and brother with this martial art. How will it affect Ken and Ryu?

These characters all mean something to gamers who know the Street Fighter mythology. Goki is Akuma; one of the game’s bosses.

It’s actually the scenes with the adult Akuma that are my favourite. He has the best fight. He has his own training sequences. He looks cool. The actor is actually Joey Ansah, a British martial artist known for his role in The Bourne Ultimatum. He was the assassin who managed the extended fight with Bourne/Damon. In The Bourne Ultimatum Ansah did his own stunts and in Assassin’s Fist he takes it one further by co-creating the series with Christian Howard. 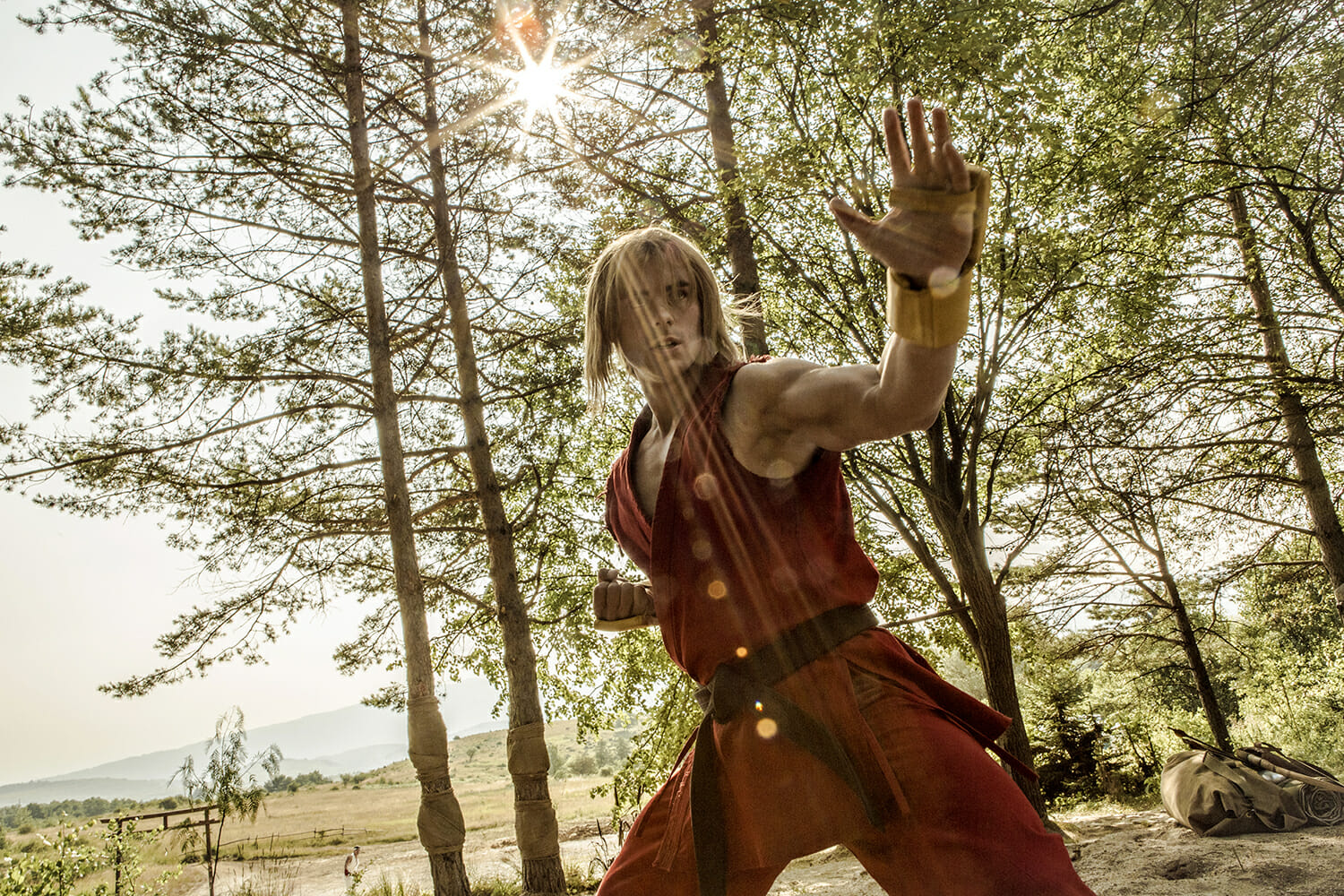 It’s a strange film. The big battle with Akuma does not quite surface and that’s a little frustrating. The lack of concluding battle may be due to wanting to stick as closely as possible to Street Fighter mythology. It may be due to the suggestion of Street Fighter: The World Warrior adaptation as a sequel.

I said you had to be kind to Street Fighter: Assassin’s Fist to enjoy it. If you’re being kind then this is a mature story that offers up more than just supernatural punching action. There’s emotional conflict and family drama here. Characters develop, learn and have depth.

If you’re not being kind to Assassin’s Fist then you would criticise it for having nothing to do with Street Fighter. The characters featured could have easily been swapped for any anime-inspired martial artist. The cameo of a Nintendo console was odd and the through away line about Japanese being good at video games because “it’s in their blood” uncomfortably awkward. Worst of all; it might actually have been a much better film if it had dropped the Street Fighter references completely.

I watched Street Fighter: Assassin’s Fist on a rainy Saturday night. I had pizza and bottles of diet cola. I’d just finished completing six patrol missions on Mars on Destiny. A Saturday like that, when you can’t go outside for fear of drowning and when there’s nothing else to do before the next DLC becomes available, is pretty much the perfect time to give Assassin’s Fist a watch. It’s easier to be kind and give the live action the chance it needs.

Overall? Loved the martial arts and the direction. Mixed on the story. Disappointed with the conclusion. 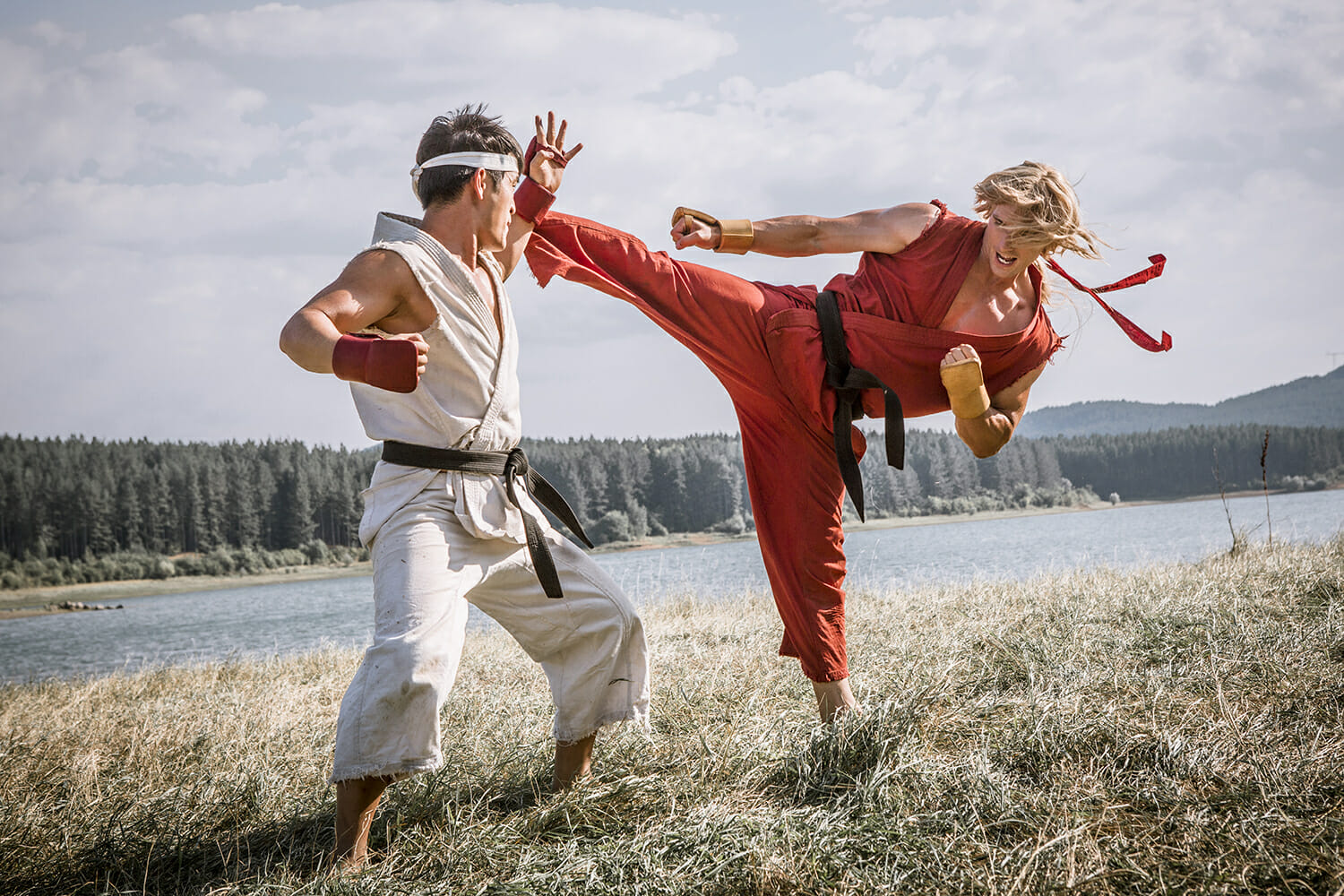 My copy of Street Fighter: Assassin’s Fist was provided for review. The DVD and Blu-ray is out in the UK on the 27th of October from Anchor Bay.