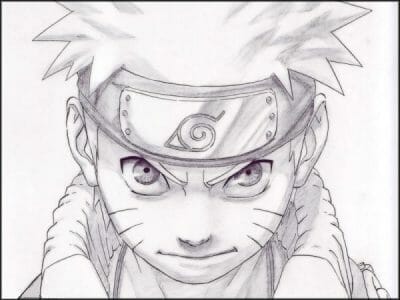 This year’s 50th issue of Shonen Jump on November 10th will contain the last ever Naruto.

The series follows a boy who contains the spirit of the dangerous nine-tailed fox as he becomes a ninja, goes to war and tries to win his friends back. The end of the long-running and popular story was foreshadowed back in 2012 when creator Masashi Kishimoto said that the manga was rising towards its climax.

Naruto had been serialised in Shueisha’s Weekly Shonen Jump magazine since 1999. The 71th compiled book volume comes out in Japan in Novemember while the 67th is due out in North America, via Viz, this week.

Comics Chaos is awesome: A review of Elric – The Ruby T…
💰 Copper Coins 💰 Geek Native is an affiliate and may earn commission on purchases you make from third-party sites.
🍪 Privacy & Cookies 🍪 The site uses cookies because that's the internet. By using the site, you agree to their use and 1d4-3 privacy damage (tracking). If you defeat cookies via ad blocking, please consider the Patreon. An intro to cookies, and how to control them, can be found here. I Accept