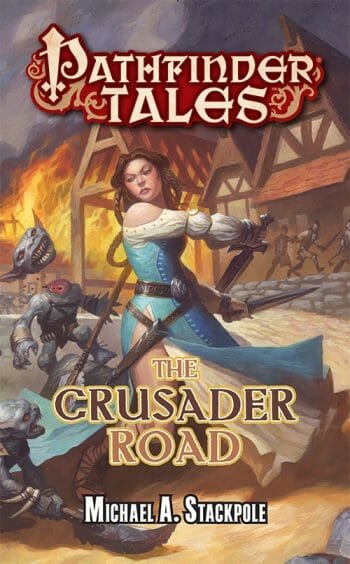 Pathfinder Tales: The Crusader Road is available from Paizo directly, from Amazon and as an ePub via Apple’s iBookstore.

Stackpole’s penned titles like I, Jedi and Rogue Squadron, over 40 novels in total and won awards for podcasting, computer game design and writing. Fans can follow him more closely through Stormwolf.com.

The Pathfinder Tales series are the official novels, novellas or web fiction that supports the Pathfinder Roleplaying Game world. There are new volumes every two months and subscribers get a downloadable version of each book, in ePub and PDF, with each purchase. Details of the subscription are available on Paizo.com/pathfindertales.

When the artistocratic Vishov family is banished from Ustalav due to underhanded politics, Lady Tyressa Vishov is faced with a choice: fade slowly into obscurity, or strike out for the nearby River Kingdoms and establish a new holding on the untamed frontier. Together with her children and loyal retainers, she’ll forge a new life in the infamous Echo Wood, and neither bloodthirsty monsters nor local despots will stop her from reclaiming her family honor. Yet the shadow of Ustalavic politics is long, and even in a remoate and lawless territory, there may be those determined to see the Vishov family fail. 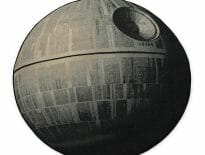 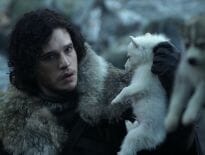