In my review for the first and original Snowpiercer graphic novel I wondered what had happened to the movie. There’s progress against the horde of delays. Slashfilm reports that the international rollout has started but the US date is still to be set. Why? According to Harvey Weinstein “Midwesterners” are too stupid to understand the movie.

However, since the film stars Chris Evans who’s star is shining brightly after Captain America, we can be hopeful we’ll get to see the film. There is at least a red band trailer.

At a glance it does not look as if the Snowpiercer movie will follow the Snow Piercer graphic novel that closely. There’s good news with the cast, though. In addition to Chris Evans the film enjoys having Tilda Swinton, Ed Harris, Jamie Bell, Alison Pill, Octavia Spencer, Kang-ho Sang and John Hurt on board. What a great cast. 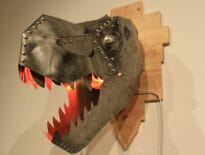 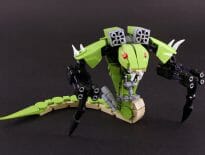