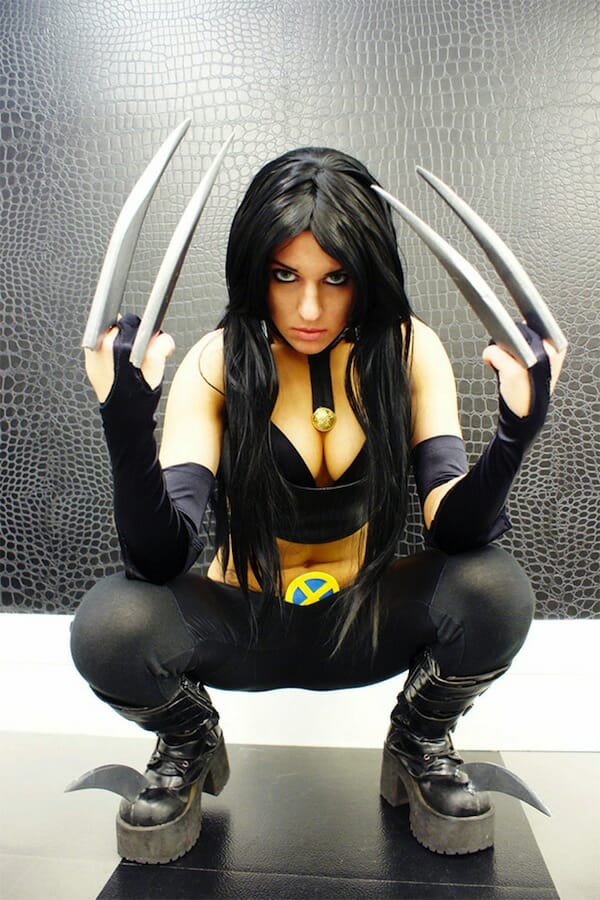 This cosplay of X-23 is by KOCosplay. The costume appeared at both Katsucon 19 and NYCC last year and was built by hand with a little help from for the leather features.

X-23, aka Laura Kinney, is – as the claws suggest – a clone of Wolverine. She was copied from a damaged part of Logan’s genome and worked for years as an assassin until the X-Men helped turn her life around. As you would expect her powers include a healing factor, retrackable adamantium-laced bone claws and she also has superman strength, speed, coordination, balance, endurance and senses. She’s a multi-lingual weapons expert and sniper.

X-23 was an attempt to replicate Weapon X and became a battle between Doctor Zander Rice and Doctor Sarah Kinney. Kinney ends up being the surrogate mother for the experiment. Seven years later, without anesthetic, Rice exposes the child to radation poisoning to activate the mutant gene and coats her claws with adamantium. 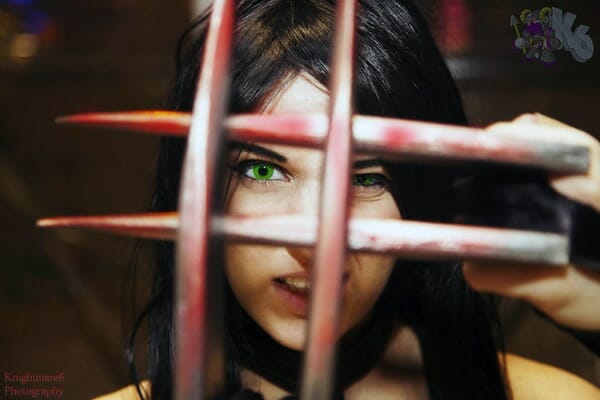 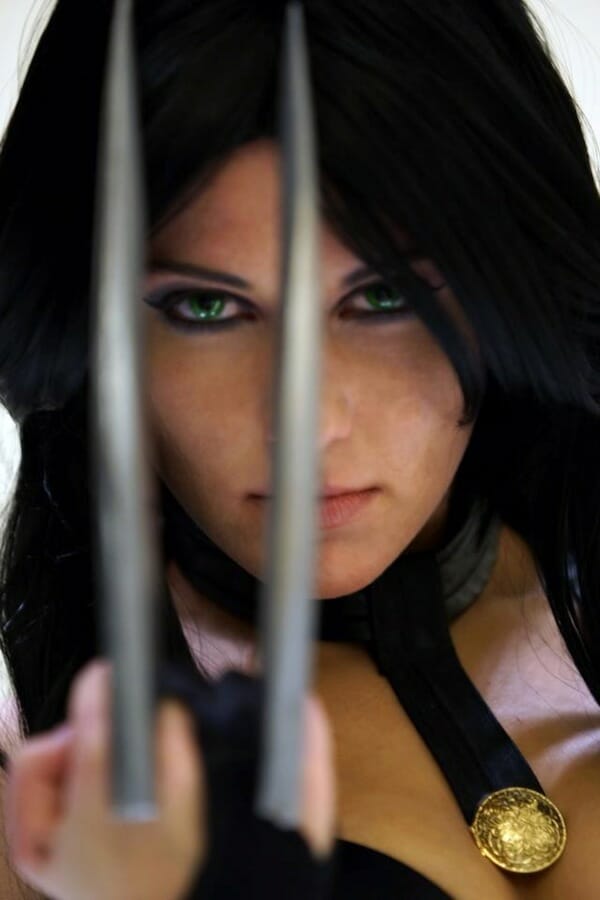 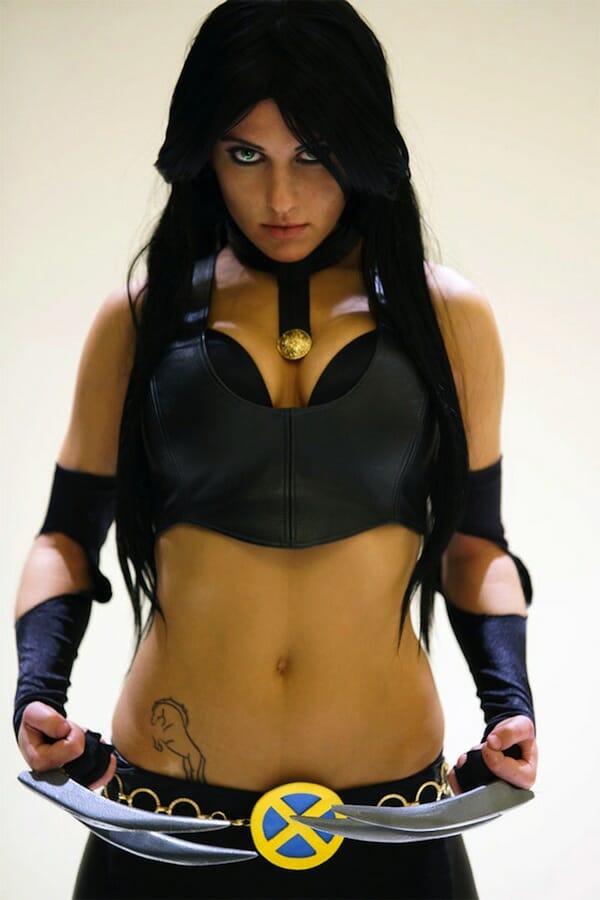 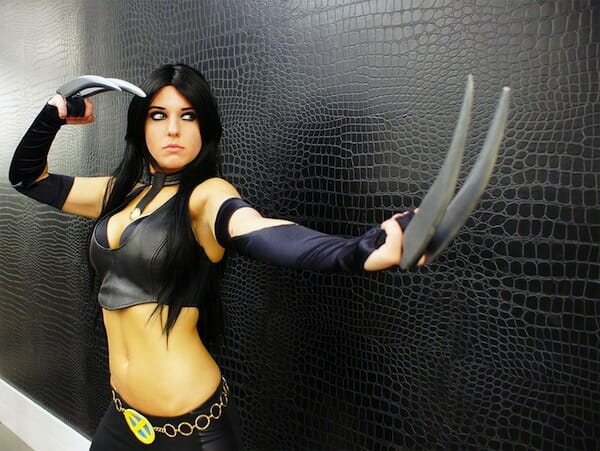 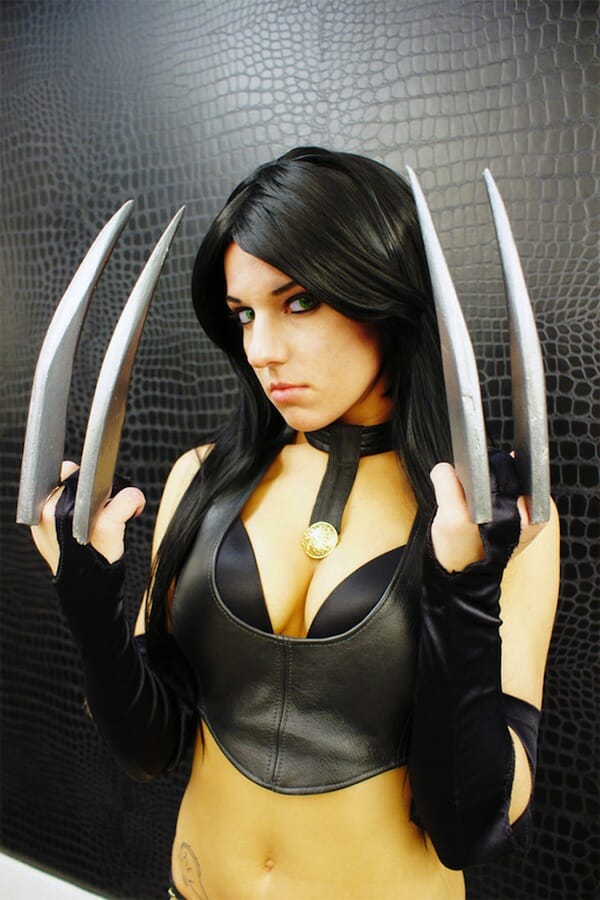 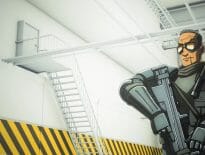 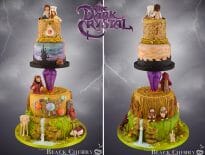