I’ve heard nothing but good things about Zombieland – especially about the clever writing. That’s why news today that the pair behind the movie – Rhett Reese and Paul Wernick – are confirmed as the writing talent for the Deadpool movie caught my attention. 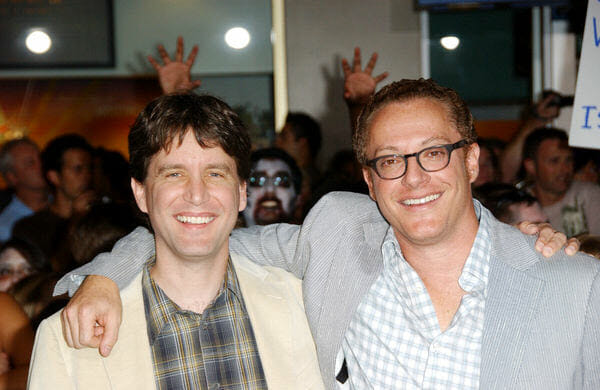 I suspect most people will know Deadpool from the Wolverine: Origins movie where he was the ultimate showdown bad guy that our hairy friend had to fight. Truth is, in graphic novel land, the character became so popular that he enjoyed a spin off series all to himself.

I must do better with Deadpool than I did with Zombieland. I must see this one on the big screen. 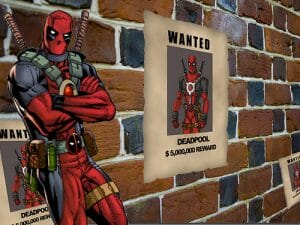 Tabletop & RPGs Splinters of the Wyld – is it an Exalted exc…
PC Good enough to make you want to play the Star Trek…
💰 Copper Coins 💰 Geek Native is an affiliate and may earn commission on purchases you make from third-party sites.
🍪 Privacy & Cookies 🍪 The site uses cookies to survive. By accessing the site, you agree to use your browser to control cookie use or take 1d4-3 privacy damage (tracking). If you defeat cookies via ad blocking, please consider the Patreon. An intro to cookies, and how to control them, can be found here. I Manage Cookies