You are here: Home / Games / Tabletop & RPGs / Mysteries and nightmares: A review of Threat Analysis – Hominid 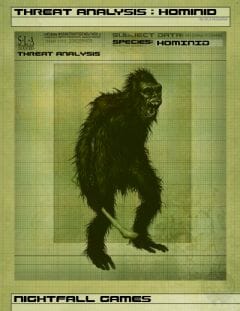 I used to love SLA Industries. I only say “used to” because I don’t get to play it anymore and it feels like a lifetime ago I played last. I had a strong GM and it was a game of secrets. We were brave operatives doing our very best to keep the population of Mort safe from serial killers and a whole range of terrors.

Over the course of the game we found out a secret or two. Each time we did the mystery deepened and the game got so much better. It was still about tough tactical decisions in a bleak sci-fi city but we knew that serious badness was bubbling under the surface.

Threat Analysis: Hominid fits perfectly. On the surface it introduces a baddie – a hominid. At a glance you or I would suggest this is an apeman. You might doubt it would trouble our hardboiled agents very much. It would be unusual if Nightfall Games left it at that.

There’s a terrible secret to the Hominid. It’s a secret that agents who witness one of these savage creatures, face covered in blood as they rip through the flesh of an unfortunate civilian, might instinctively connect with. That won’t end well.

Dave Allsop’s SLA Industries supplement comes in at just 12 pages including covers. Two-thirds of it is reading. One third accounts for stats. Allsop isn’t just a writer. He’s a wonderful illustrator and this supplement benefits hugely from that.

How much is it worth? That’s up to you. Threat Analysis – Hominid is sold under DriveThru RPG’s pay as much as you want program. I think it’s worth at least £5.

I scanned through the stats. Yeah, they look right – fast but not too deadly. That’s the point the text made. Allsop wrote the game. I trust him with the stats.

It’s the text that got to me. Reading through it conjured up memories of old SLA Industry games. I remembered secret after secret. If I was running SLA I wouldn’t let any of my players read this Threat Analysis.

Here’s the thing… the background in Threat Analysis – Hominid kept on coming. The text talked about secrets I don’t remember. Damnit Nightfall, this was supposed to be a nostalgic look back at an RPG I played heavily as a student. Now I feel as if I’ve missed out on and need to go buy, read and install in my brain. Sure enough Nightfall has a collection of sourcebooks and supplements out for SLA.

How typical. This is what SLA Industries does to you. One look behind the veil is dangerous. It’s not enough. It’s never enough. You always need to go and find out more.

Not heard of SLA Industries? Tempted? Pay as much as you want for Hominid and see if it presses your buttons. It might be a cost effective way to discover your next favourite game. 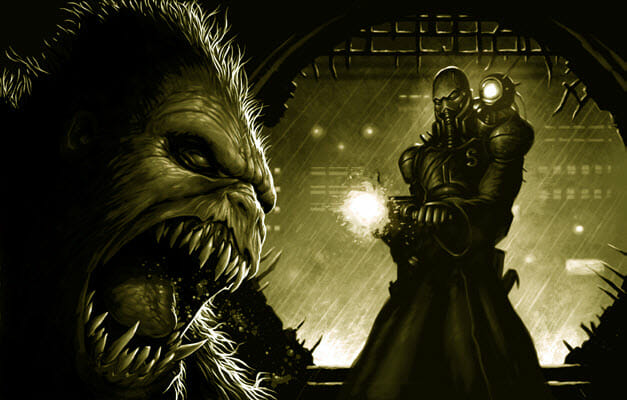 This is not a playtest review. My copy of Threat Analysis – Hominid came through the DriveThru RPG review program.

Mysteries and nightmares: A review of Threat Analysis – Hominid 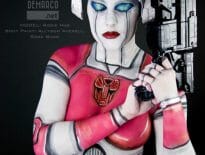 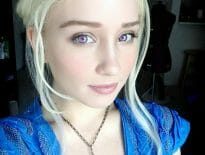