You are here: Home / Movies / Official trailer for Terry Gilliam’s The Zero Theorem

I have a lot of time for the Python who also brought us Brazil, Time Bandits and The Adventures of Baron Munchausen. He did The Brothers Grimm, The Fisher King and Twelve Monkeys as well. His films are notorious battles, often with lots of real life challenges and failures. The Man Who Killed Don Quixote was never finished; the lead actor being injured and the set damaged in a flood in the first week. The Adventures of Baron Munchausen (1988) is a great film but cost around US$46 million to make and only earned $8m in US sales.

His films are often surreal and intelligent. They’ll make you think. The trailer for The Zero Theorem suggests the same and it’ll have the amazing Christoph Waltz in the lead role. 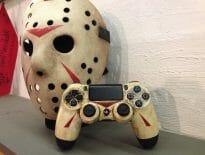 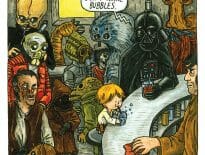