You are here: Home / Games / PC / Eve Online’s largest ever conflict rages on – over a forgotten rent payment 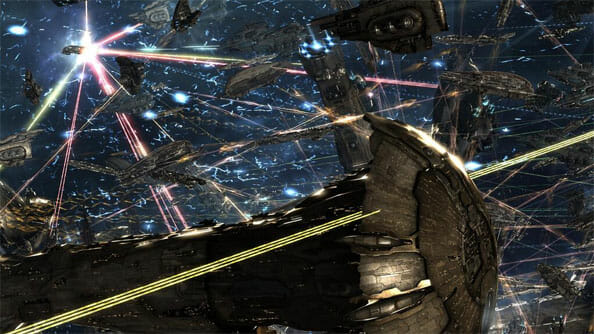 Eve Online is an old, large and hugely popular space MMO. Lots of very real cash has been spent on spaceships and investment and the in-game groups are significant. In the past large battles have battled as a result of escalation. The Battle of Asakai, which happened about a year ago, was triggered when a single ship accidently jumped into enemy space.

The current battle – which started yesterday and is expected to last a few more hours – started over something just as strange, but a little bigger.

Nulli Secunda, a recent victim of some in-game espionage, are a major power with control of an entire sector. Well; they had control over B-R5RB given they were the de facto owners of the space station there.

The problem? Somehow they forgot to pay the rent. As a result a rival group, the RUS, snuck in, paid the cash and took control.

Nulli Secunda didn’t take this laying down. They teamed up with allies the Pandemic Legion, bringing a host of firepower with them and returned to B-R5RB to take back what was once theirs.

RUS hadn’t been sitting around waiting for the inevitable to happen. They’d wisely brought in the (strangely named) Clusterfuck Coalition. The CFC is responsible, or as played a significant part, in many of Eve’s big events and normally as the antagonist.

PC Games N reports that more than 70 Titans have been destroyed, including The Kan’s Erebus which was valued at 222 billion ISK ($5,500). In fact, zKillboard have been trying to keep track and have a current tally of about 4,286 blasted ships. How much is that worth? About $280,000 in real money cash.

I have a very old EO account that I dip into from time to time as the mood strikes. Reading that got me twitching to play it again.

CFC Coalition – how was that ever allowed in game? 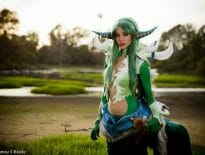 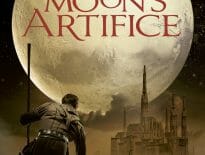