You are here: Home / Books / Comics / My argument: Black Panther deserves to be favourite

There’s a TV ad running in the UK for a subscription to a graphic novel collection called “Marvel’s Mightiest Heroes”. If you’re in the UK and had the tellybox on you may well have seen it. It’s one of those deals where you pay a little for the first book, unlock a bunch of goodies and then pay £9.99 thereafter for each extra book.

The first book is a hardback on The Avengers that includes a number of Avenger stories, including Ultron Unlimited. Future books will focus on teams and characters. 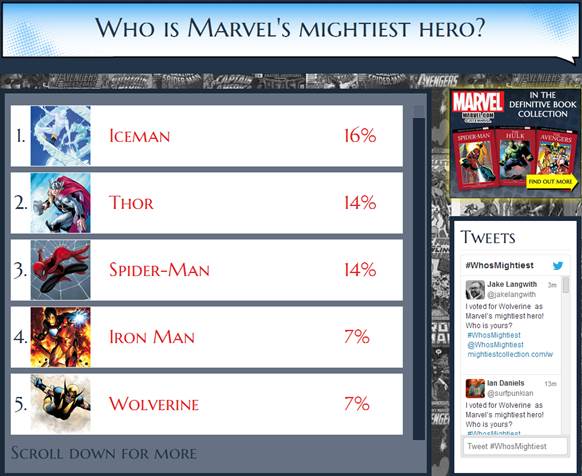 I’ve not voted yet but have noticed Iceman is in the lead. He’s beating Iron Man, Thor and Spider-man. Surprised? I am. The competition is called “Who is Marvel’s Mightiest Hero?” but talks about favourites. My favourite (right now) Marvel hero certainly is not as powerful as many but I wanted to explain why I think T’Challa deserves some consideration.

T’Challa – aka Black Panther – normally gets mentioned because he is the first black superhero of mainstream American comics. The hero “Black Panther” predates the Black Panthers of American politics. He appeared first in Fantastic Four #52/53 in July/August of 1966.

This great history is not why I would vote for Black Panther.

Black Panther is more than just a “superhero”. He’s also a ruler; he leads the African nation of Wakanda. Although the title of “Black Panther” is hereditary it must also be earned by passing the trials. 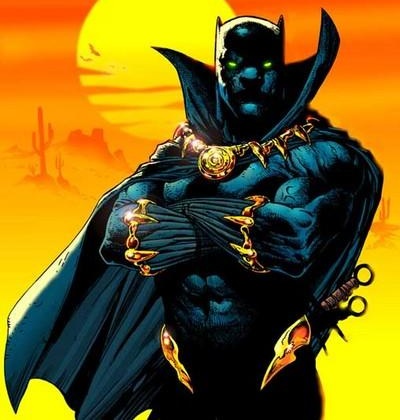 When he became the Black Panther he disbanded the secret police and appointed his personal guard from people from rival tribes. Early superheroes are rarely so inclusive or politically hands on. Despite having no superpowers of his own; he’s beaten every one of the Fantastic Four. He worked out Daredevil’s secret identity. How often does that happen? Okay, the current Black Panther does have some connection to a mysterious Panther Deity and has enhanced physical attributes through that but in essence he’s a martial artist, an incredibly good one, with Olympic levels of speed, strength and stamina. Feel free to compare this to Batman.

It’s Wakanda that’s really impressive though. This is a secretive nation that has technology beyond that of any other country in the world. In addition to the technology his nation has created, T’Challa also has access to magic items held by Wakanda.

Wakanda is part of Earth’s defense in a way that no other nation is and Black Panther leads that effort. He’s in the Avengers, married Storm, been on the Defenders and is part of the Illuminati.

One only needs to turn to Marvel’s recent Infinity series to see how important Wakanda is. Black Panther manages to be a full time superhero, full time and very effective national ruler and defender of mankind.

We should all be impressed.

My argument: Black Panther deserves to be favourite 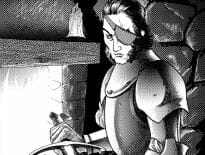 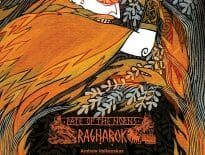