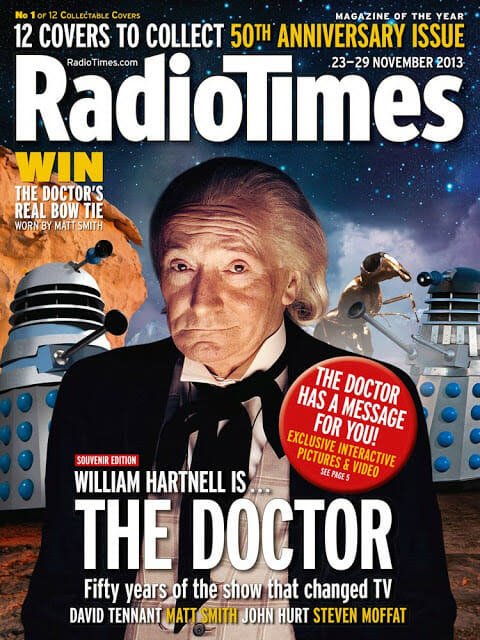 In honour of Doctor Who’s 50th Anniversary the Radio Times will be published with 12 alternative covers. It’s a collector’s dream and nightmare. The magazine will have 26 pages devoted to the show and an interview with David Tennant. The first four of the collectable Doctor Who covers have been revealed and they’re of the first four Doctors. 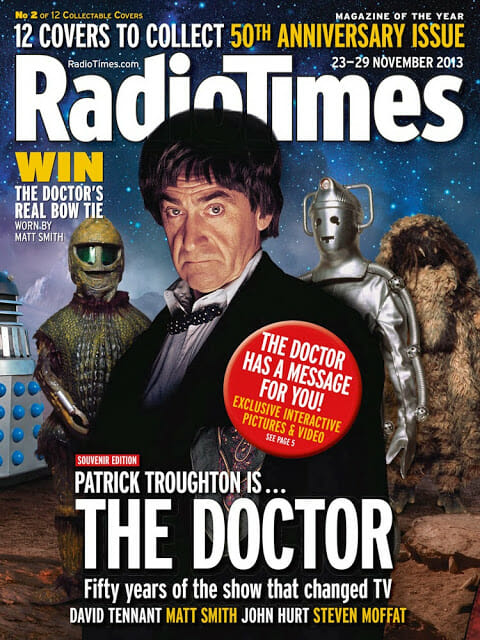 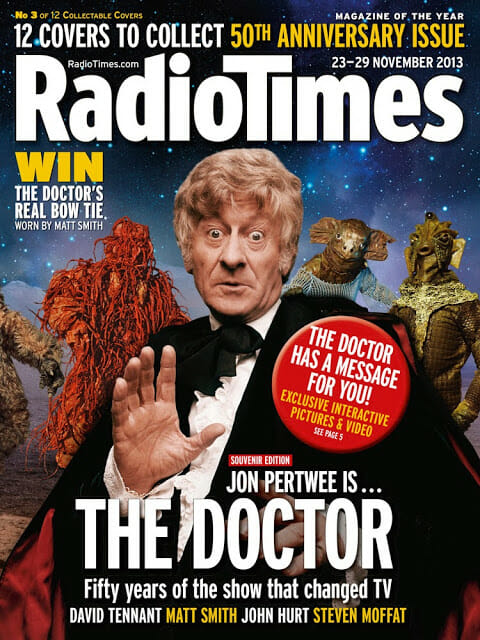 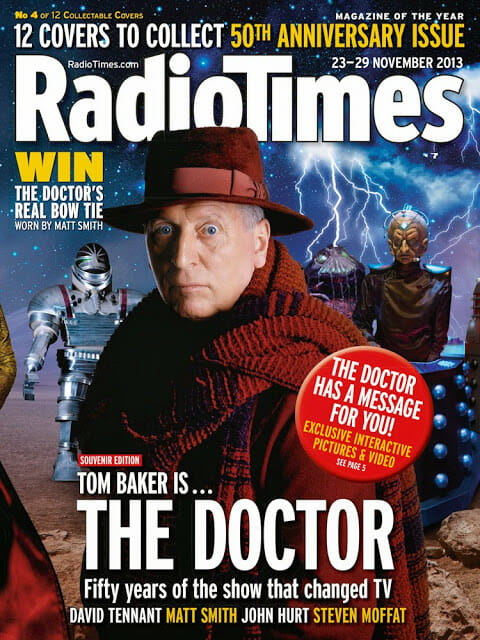 Anime Are penguins cute or creepy? A review of Penguindr…