You are here: Home / Books / Comics / Against the wizards: A review of Marada the She-Wolf 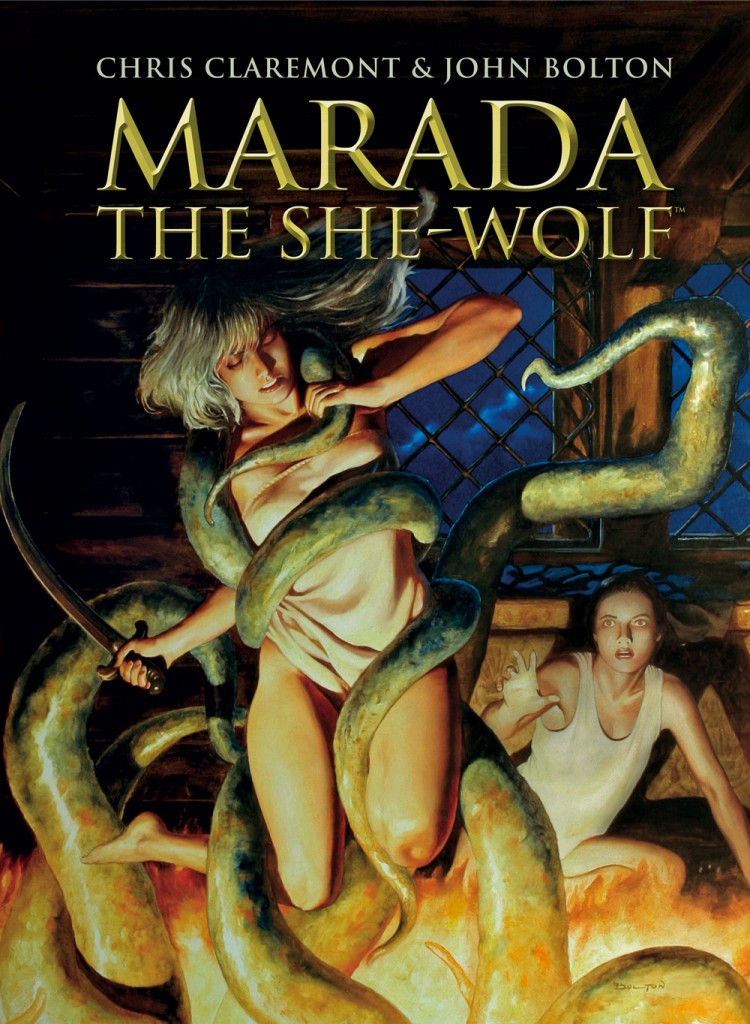 I hadn’t read any of Marada the She-Wolf when it ran in Epic Illustrated. I suspect I was way too young but having said that I had heard of the character and knew it was a Chris Claremont (The Uncanny X-Men, Captain Britain) project.

Although there are some clichés in here – or, perhaps, scenes that have become cliché since the 80s – Marada the She-Wolf remains a story of a defiant female character, a strong character, who struggles successfully against the patriarchal society, evil wizards and all sorts of monsters.

It’s John Bolton’s art that makes the evilness in the monsters so visually compelling. Some of my favourite demonic horrors can be found in this book. In many ways Marada is a juxtaposition of the beauty and good intent of Marada against the ugliness and ill intent of her foes. The women are stunning. The evil men are often fat, gaunt or otherwise far from the path of body perfect.

This new hardback edition from Titan Books collects all of Marada’s adventures – and she roams around quite a bit; giving the reader plenty of scenery to enjoy. There’s also deleted scenes and pencil roughs. In many ways this book is as suitable for Marada fans who already have some of her adventures as it is for newbies or people, like me, who knew of but hadn’t read the originals.

The book enjoys a preface from Jo Duffy who puts the collection into perspective as well as a lengthier introduction from Steve White. There’s also room for Chris Claremont to reminisce over John Bolton’s work.

There’s a reason why hardbound collections come out near Christmas and the present buying season. Marada the She-Wolf would make an excellent gift. There’s three stories, lots of info and wonderful art all in a single book.

Having said that; this isn’t a graphic novel you give to kids. The ending of The Shattered Sword has Madara lose to a demon with less than pleasant intent and an admiration for her beauty. While we move from The Royal Hunt to the last story, Wizard’s Masque, there’s an encounter with tentacles that – while not too anime – might hint at that sort of thing. The cover speaks for itself.

Perhaps it’s a good thing I didn’t read any of Madara when she first appeared in print. I was too young. Hopefully I’m more mature now and better able to discern the underlying story that pulls together some powerful scenes.

Would I recommend the tome as a Christmas pressie? Yes; to the right person but probably not if they were likely to either unwrap or read it in their grandparents house.

This video tour was created by Google’s Auto Awesome Movies and adds visual effects and distortions as well as the soundtrack.

My copy of Marada the She-Wolf was provided for review. Chris Claremount and John Bolton, November 2013, Hardback 112 pages, $19.99.

Against the wizards: A review of Marada the She-Wolf 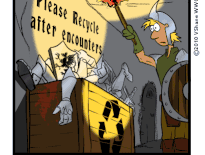 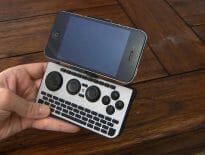 Cool Tech The death of the $200,000 funded game controller I…
wpDiscuzComment Author Info
Manage Cookie Consent
This site uses cookies 🍪, and links are ads that may earn bloggers some money 💰, and with this alert, I very much hope that these dark truths 🧌 are acknowledged.
Manage options Manage services Manage vendors Read more about these purposes
Preferences
{title} {title} {title}
Loading Comments...