You are here: Home / TV / Anime / The Power of the Kings: A review of Guilty Crown (part one) 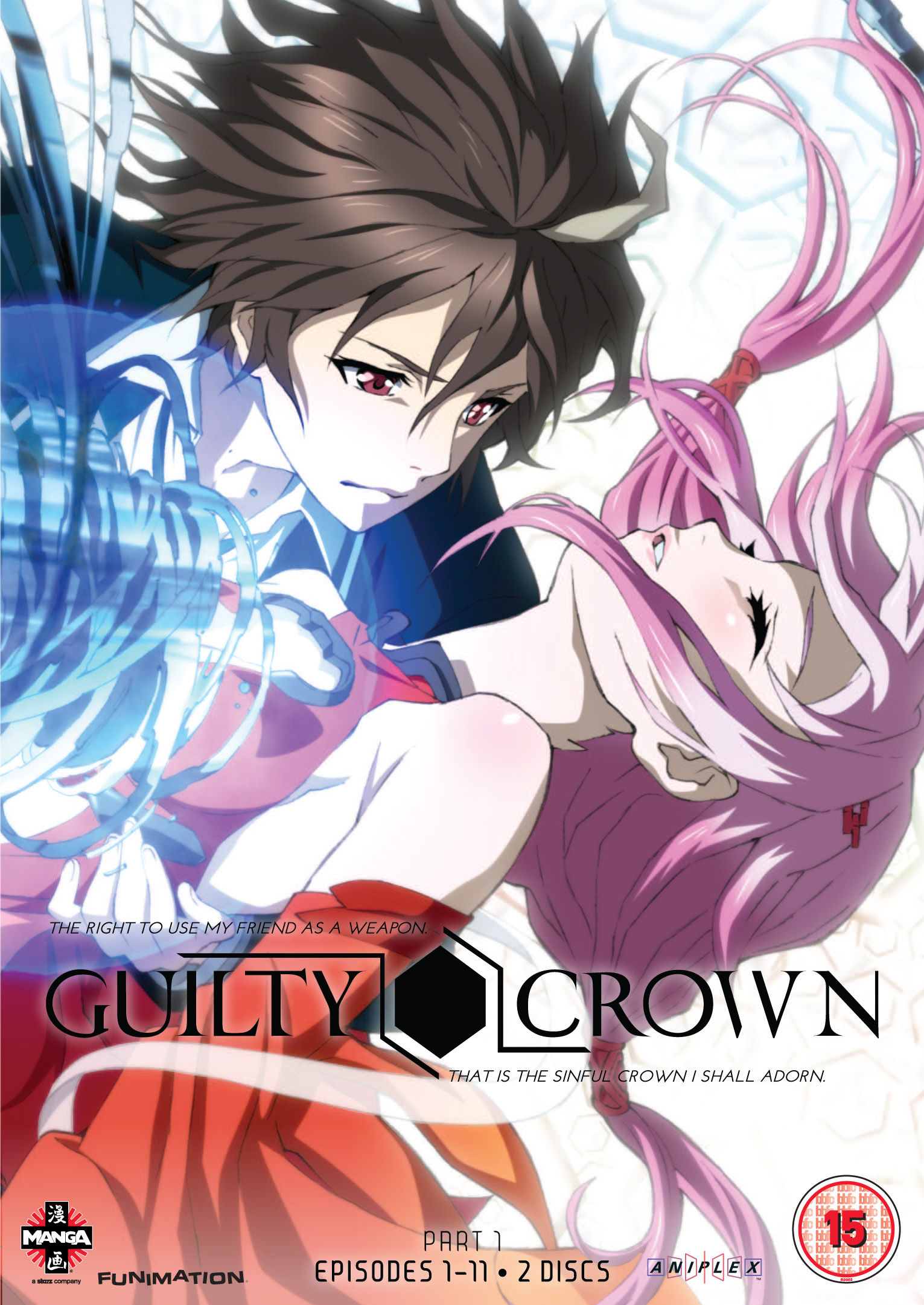 Part One of Guilty Crown is the first 11 episodes of the science fantasy series from Square Enix and Production IG. The show is not yet on Crunchyroll but Manga UK will release the first DVD and blu-ray pack in the UK on the 18th November. Funimation has the license in the States.

Guilty Crown is set in the near future, technology has moved on and Japan was hit by a terrible virus that killed much of the population. The biohazard struck at the end of the year and this gives us the name “Lost Christmas” for the incident. Japan was not able to deal with the outbreak of the Apocalypse Virus alone, called in the United Nations and so an organisation called GHQ was sent in. GHQ managed to contain the situation but also effectively rules Japan in order to maintain the status quo. Early on we see brutal GHQ soldiers killing unregistered people because they might have the virus.

The plot follows Shu; a young man who tries hard to fit in at school and by accident ends up with The Power of Kings after a genetic experiment activates on him. It’s a fairly standard set up then with the sudden power and sadly we have to struggle through a wimpy Shu angsting over the responsibilities and the burden. I was getting flashbacks to Shinji from Evangelion rather strongly.

The good news is that Shu tries hard to buck up and help out. Even while he’s being a milksop the action rages on and Guilty Crown is stunning. The action can be incredible, with mechs scooting around the place – pilots elsewhere, connected remotely but sharinf some of their machine’s experience. Some more Evangelion flashbacks in the mech pilot suit designs too.

Besides, there’s just a few clues in Part One of the series that suggest Shu may have greater connections to the bigger picture. Nothing is revealed but a sign that Guilty Crown has won its way into my anime consideration is that I’m wondering whether there’s a dark secret to be found. 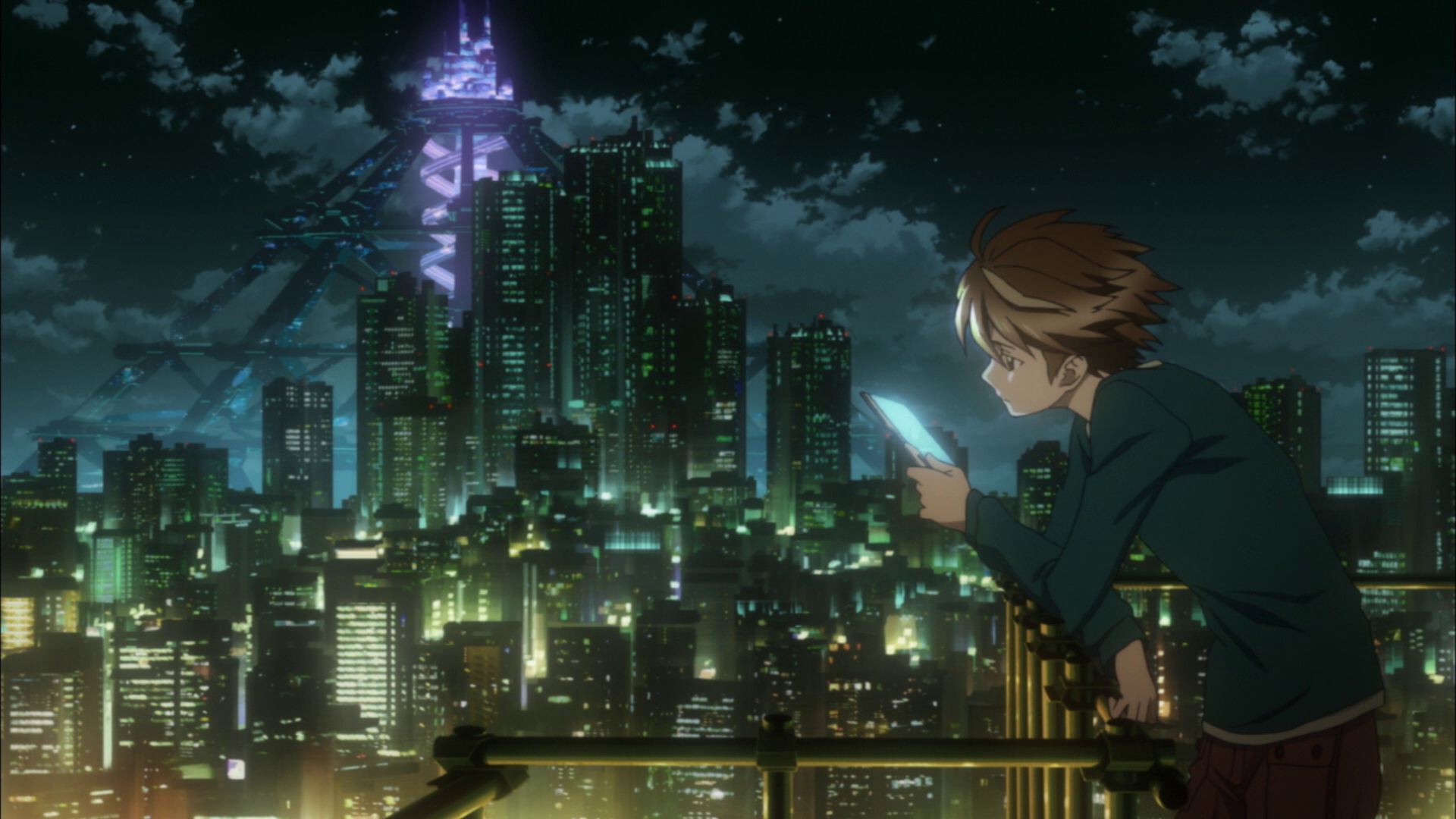 There is plenty of darkness and drama in Guilty Crown. Shu immediately falls into the clutches of an organisation called Funeral Parlour. This wonderful name – explained in the series – is a terrorist organisation intent on throwing GHQ out of Japan. This is a familiar theme in anime and you won’t be surprised to learn which side of the battle you’ll start to emphasise with.

The reason why I’d classify Guilty Crown as science fantasy rather than science fiction is purely down to The Power of the Kings. Sure; it may be introduced to us through genetics, science and that sort of thing but it feels like magic.

In essence Shu can pull “Voids” out of people. These Voids are shaped by the personality, emotions and characteristics of their host. Right there you’ve a great plot reason for looping in all sorts of characters into all sorts of situations. If Shu needs a particular Void he also needs that particular person. Voids have power, well some of them do, and the most powerful ones are essentially magical in their abilities. 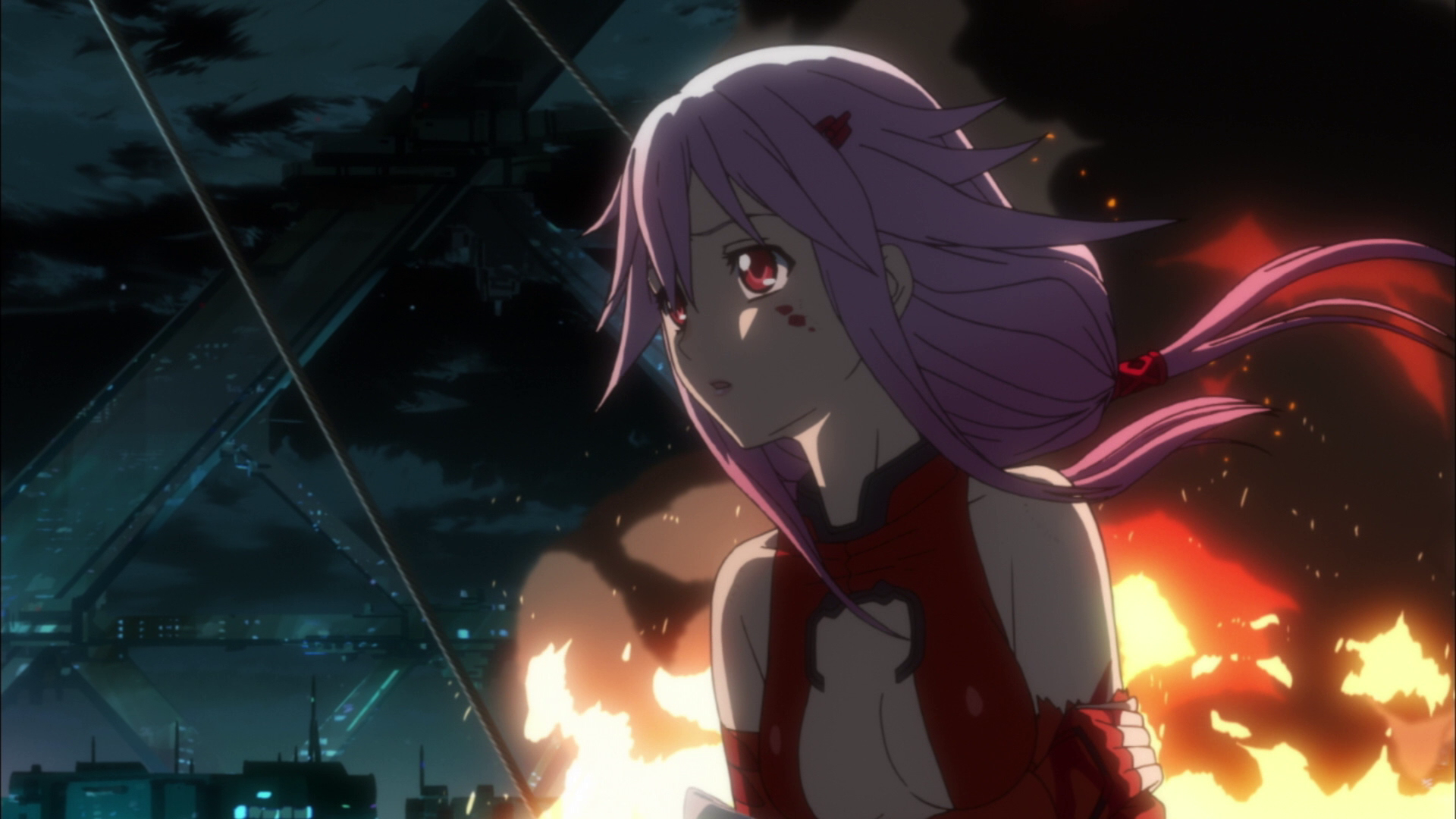 In another lovely plot twist – Shu doesn’t know the Void he’ll get from a person until he tries to pull it from them. However, another key character does know; they have the power to see the shape of someone’s Void.

There’s no question that I’m looking forward to part two. My question is which way the series will go. Will it fall into a mess of confusion – and if so; will it still be beautifully drawn and animated because that alone may be reason to watch it. Or will it reach its potential as a fantastic, engaging, science fantasy anime? 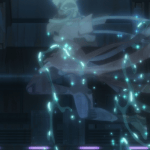 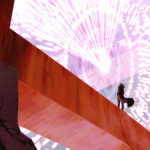 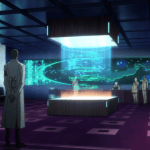 My copy of Guilty Crown was provided for review.

The Power of the Kings: A review of Guilty Crown (part one) 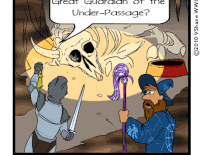 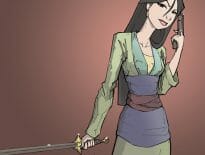