You are here: Home / Books / Comics / Celebrating 30 years of Slaine 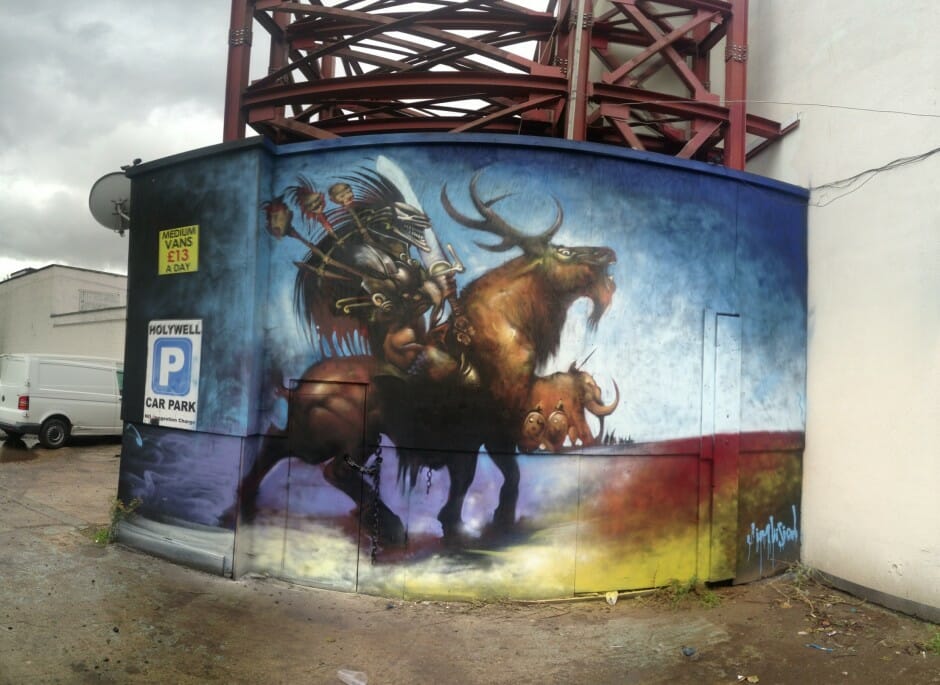 The barbarian Slaine appeared first in 2000 AD back in 1983. The hero and a world based heavily in Celtic myths was created by Pat Mills and Angela Kincaid.

This is the 30th year of Slaine. 2000 AD Prog 1848 (published September) contains a one off special strip from Simon Bisley. Bisley was such a success thathe went on to work on Judge Dredd, Lobo, Hellblazer and Batman. Simon Pegg’s character in Spaced, Tim Bisley, is based on Bisley. As it happens Bisley himself took inspiration from people liek Frank Frazetta, Klimt, Dali and Richard Corben as well as rock album covers and graffiti art. 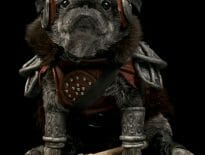 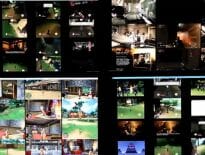