You are here: Home / Games / PC / Nostalgia in gaming: A review of Talisman Digital Edition 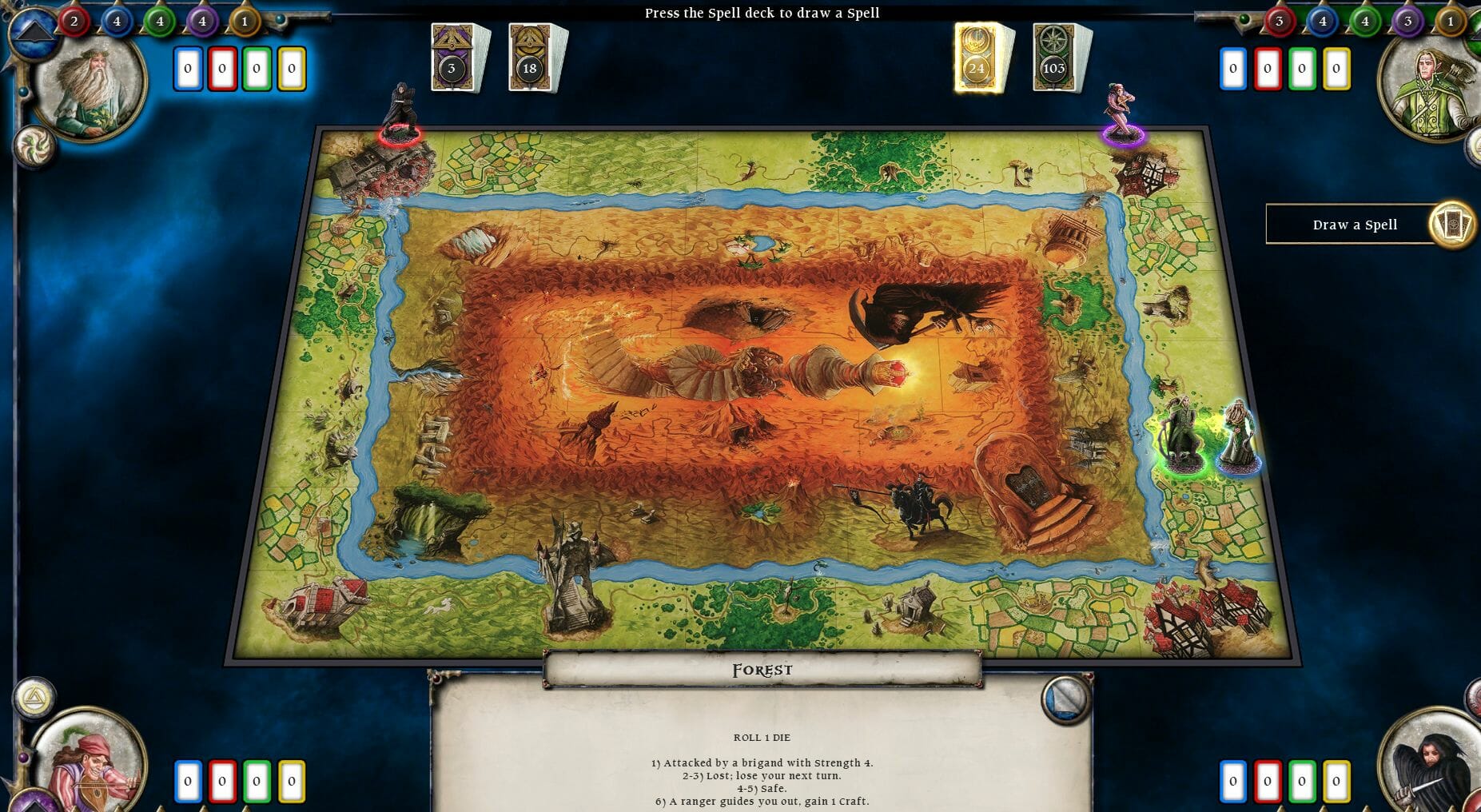 I had a complete set of Talisman Second Edition. It took hours to play. My memories of the game are clear; the skill is to manage the risk.

That’s to say there’s very little skill involved. Cards came randomly. Dice rolls gave you a few options. You generally rolled one dice which meant you had the same chance of rolling 1 as you had of rolling 6.

The skill in the game was to play the odds. If you had a character that helped manipulate the odds – like a druid’s ability to change alignment or a prophetess looking at extra cards then that helped. Otherwise you’d try and pick lots of cards when you could deal with them and do what you can to avoid drama until you could heal.

Now Nomad Games have a Digital Edition of Talisman available on Steam. It’s early access. I played one game for hours, didn’t reach the end (so just like the original) and then couldn’t work out how to save. 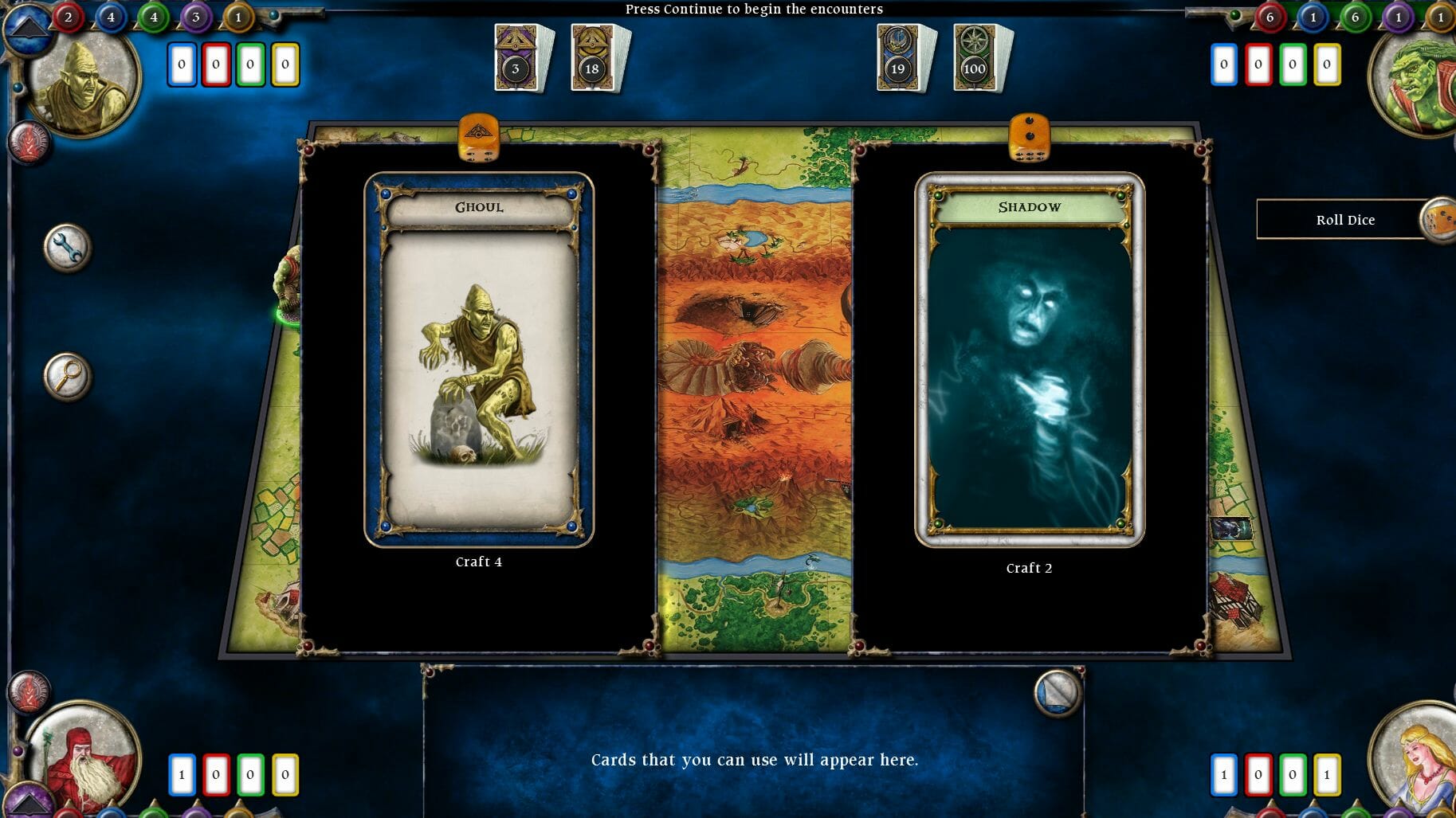 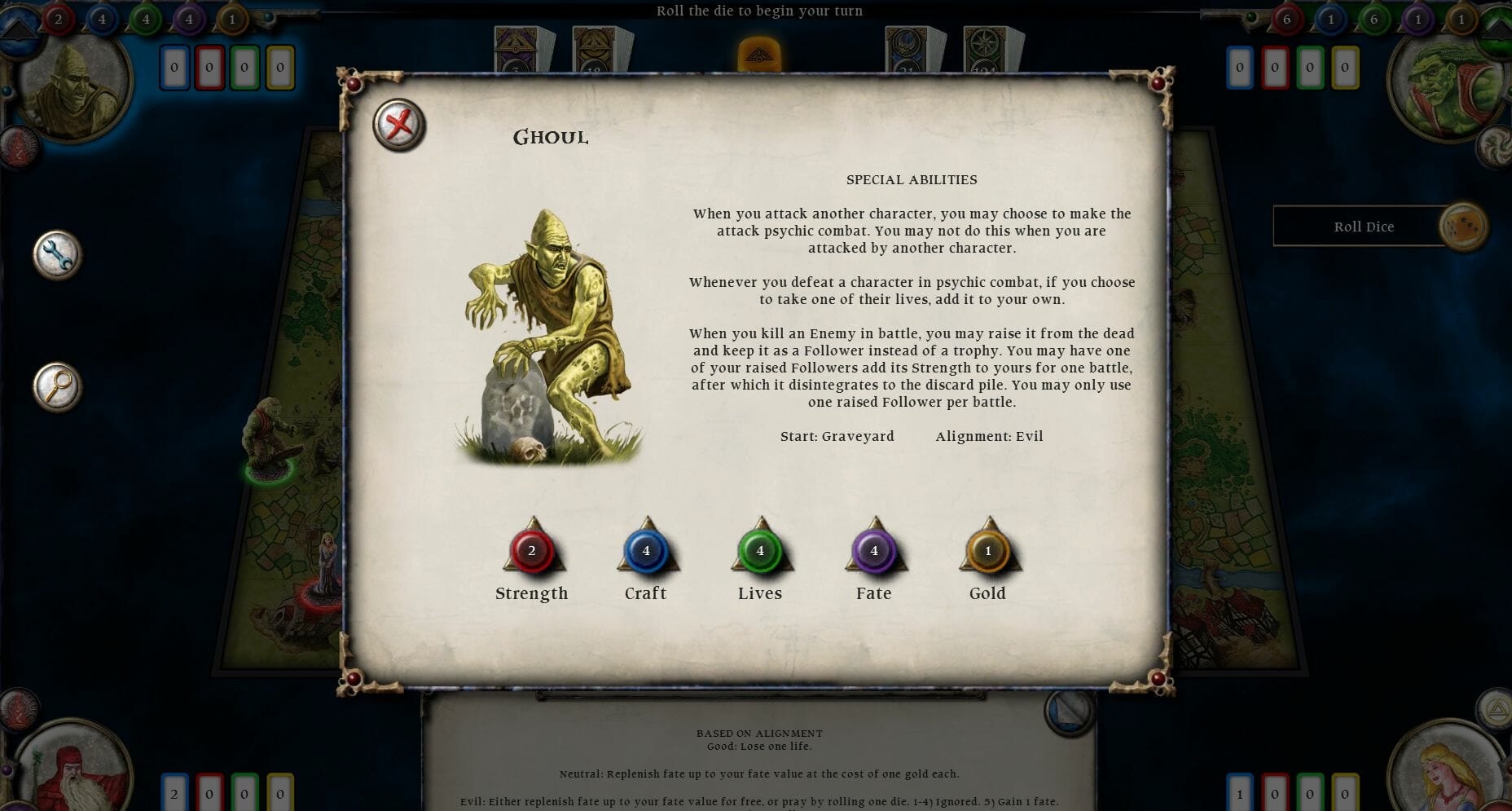 This isn’t a blockbuster. It’ll set you back about £12. You can play by yourself or with up to three other friends. You can pick your character or go random. You can assign the AI to characters to have a random selection.

It actually works very well. I think Nomad have done a great job at bringing the feel of Talisman to digital. You could even say they’ve done too well as it feels the same; all about random play, odds management and a grind until you feel powerful enough to go for the Crown of Command in the middle of the board.

The graphics aren’t special but they, once again, feel very Talisman. They also feel appropriately up to date. 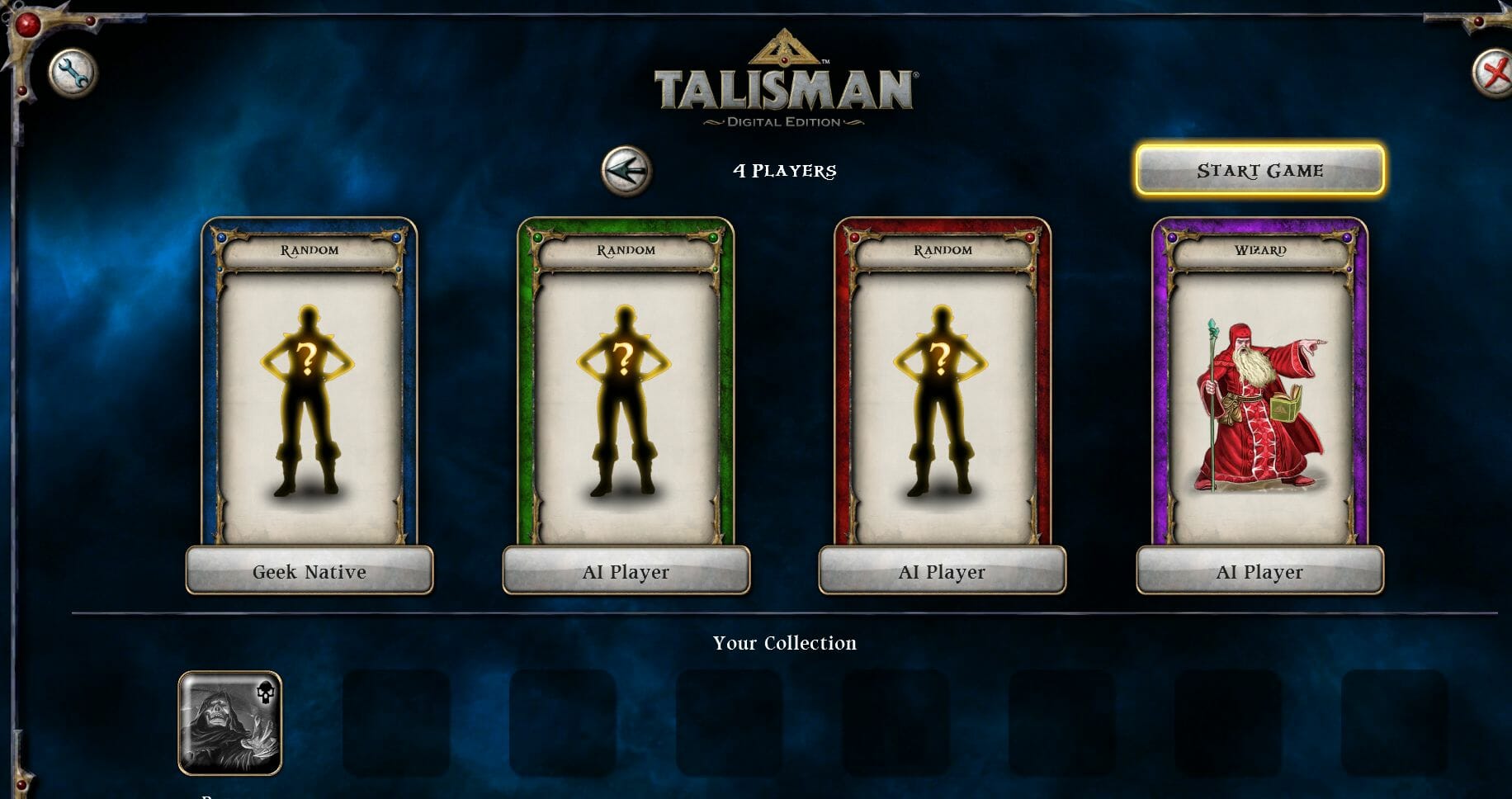 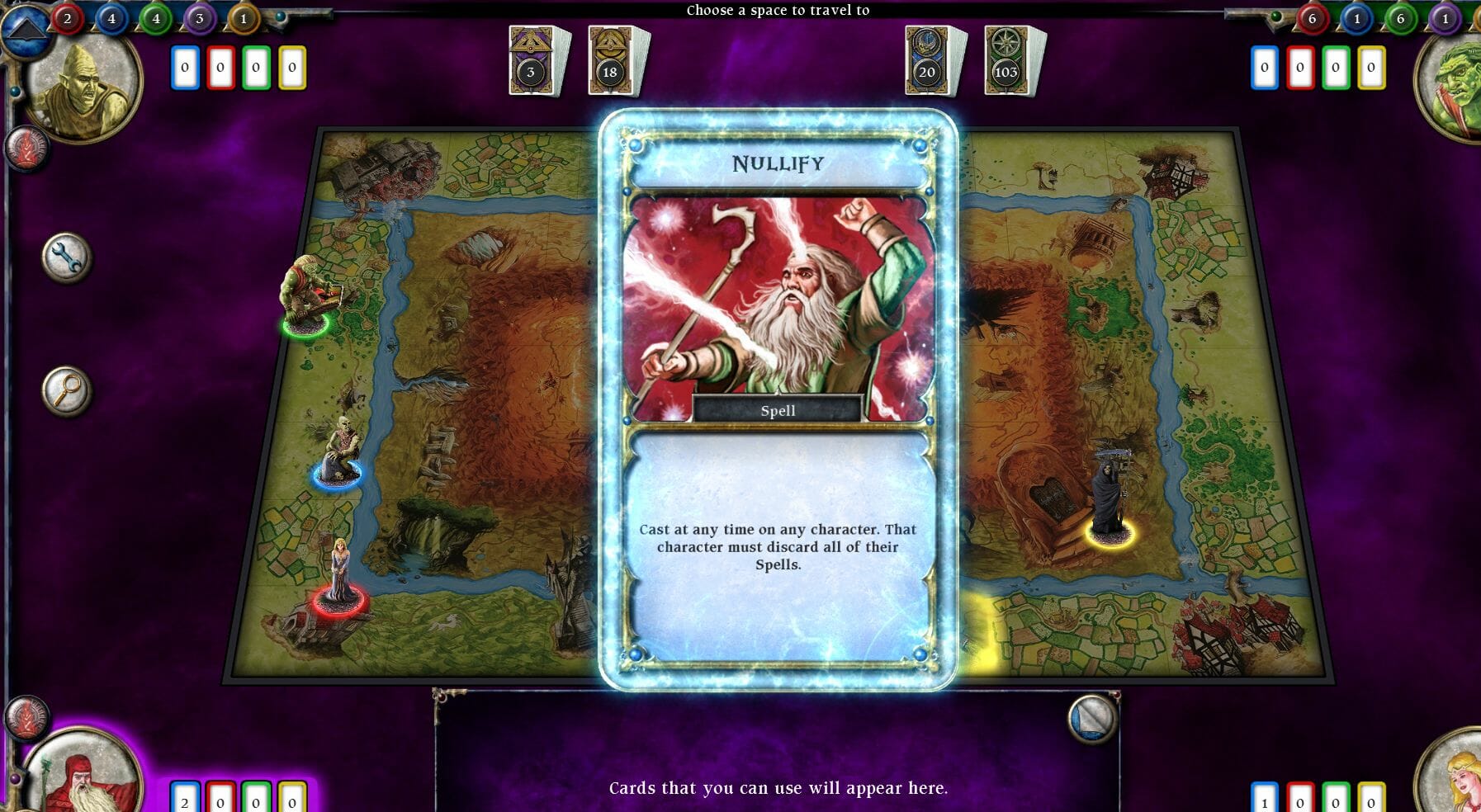 Oddly and pleasantly; I’m happy with splashing my cash for the game. It’s a blast from the past and I think other Talisman fans should give it spin.

Nostalgia in gaming: A review of Talisman Digital Edition 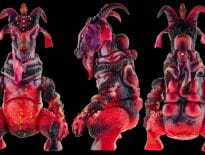