You are here: Home / Geek Stuff / Art / The art of Fae Nightmares 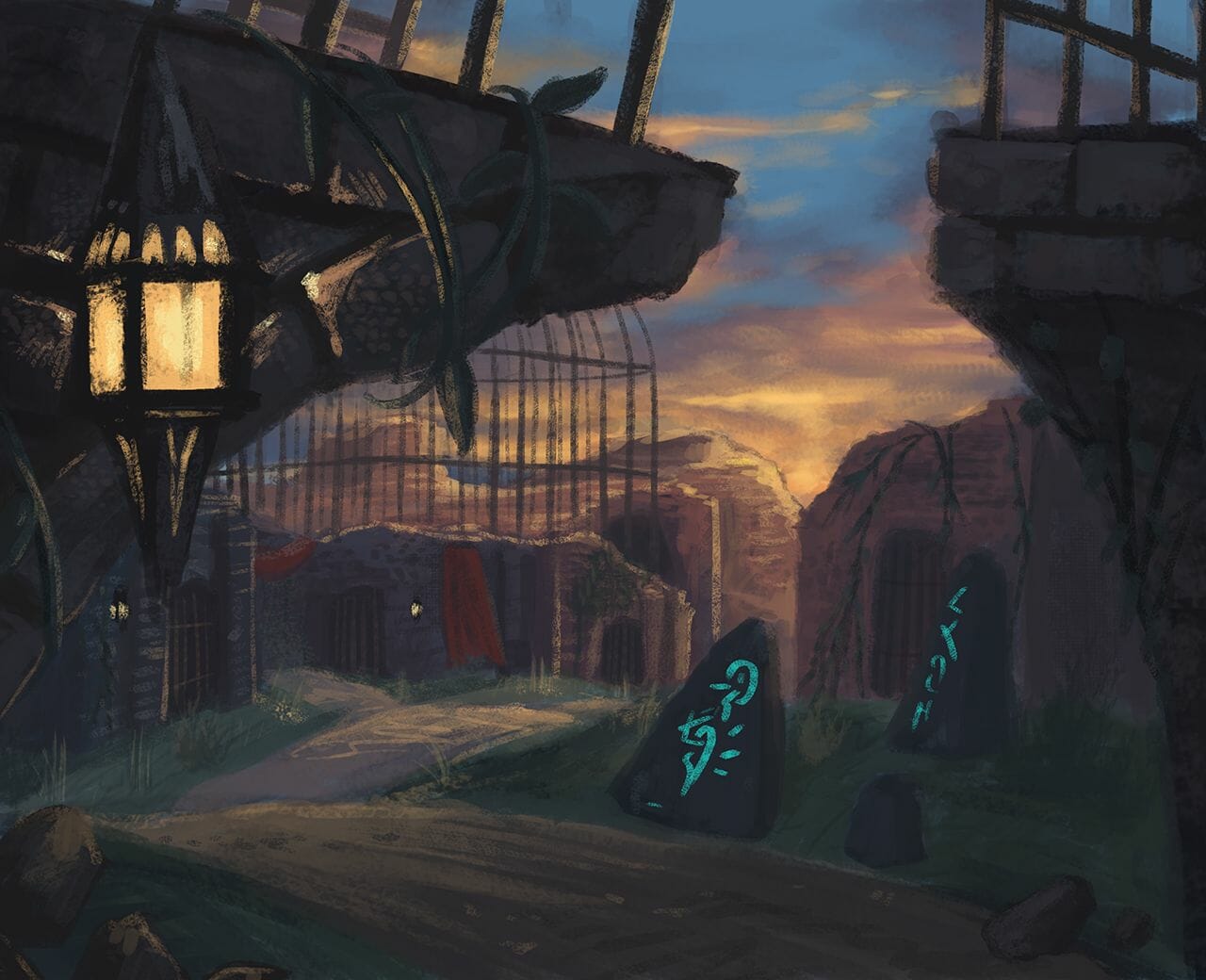 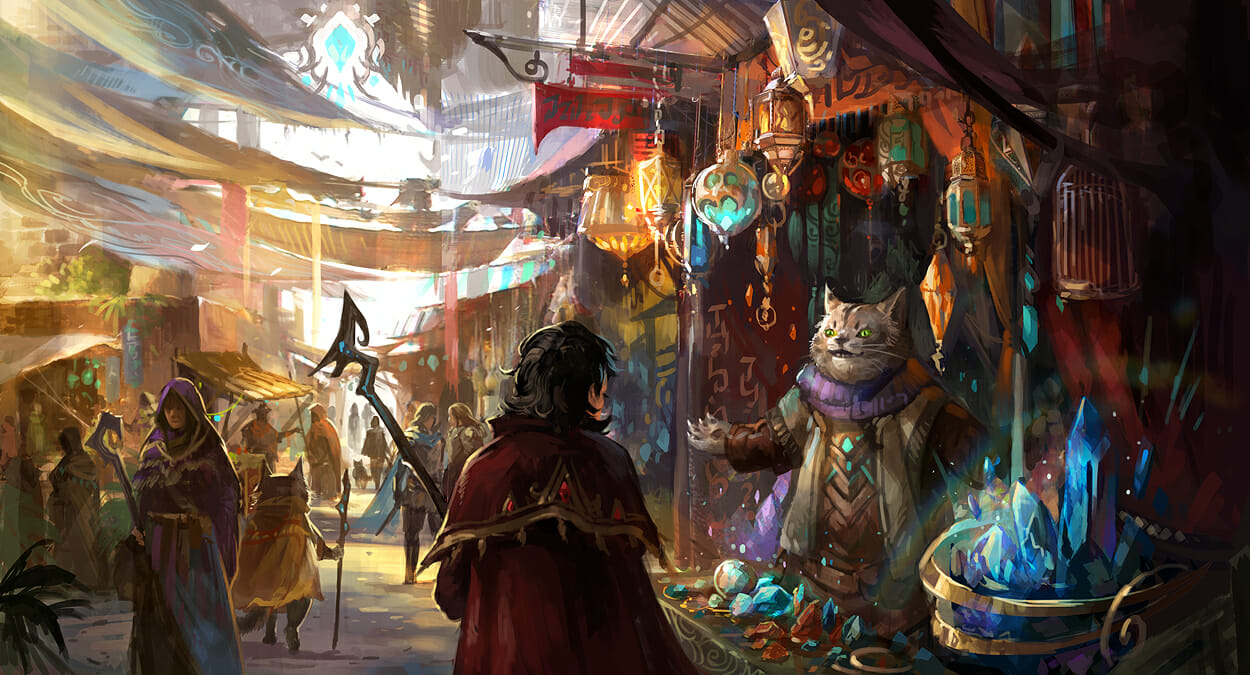 This is a urban fantasy with a blend of Native American and European legends and lore on the fae and supernatural set in a contemporary world. The Savage Worlds game has players in the role of humans who have become caught up in the battle between two fae courts, humans who have developed in power and become Nightmares. Geek Native covered the Kickstarter launch of this project and backers will get access to this art via the campaign this weekend.

Today Fae Nightmares has nearly $5,000 in the bank and 15 days to make the goal of $8,500. That’s a high target but progress looks good. In about 13 days everyone who clicked that “Remind me” button will be a nudge. Golem Arcana made more than $200,000 in the last week of their campaign.

The art of Fae Nightmares

Books Why Robin Hood is a psychopath
💰 Copper Coins 💰 Geek Native is an affiliate and may earn commission on purchases you make from third-party sites.
🍪 Privacy & Cookies 🍪 The site uses cookies to survive. By accessing the site, you agree to use your browser to control cookie use or take 1d4-3 privacy damage (tracking). If you defeat cookies via ad blocking, please consider the Patreon. An intro to cookies, and how to control them, can be found here. I Manage Cookies