Warner Bros and DC Entertainment are teasing us with a new trailer for Batman: Arkham Origins called “Nowhere to Run”. We get the tour of super villains who are ready to give Batman some serious trouble.

Arkham Origins expands Gotham City and introduces a prequel set years before either Batman: Arkham Asylum and Batman: Arkham City. The game is due out on the PlayStation 3, Xbox 360, Wii U as well as Windows PC. 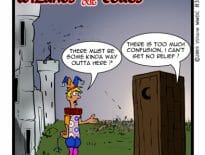 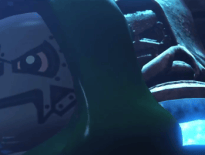