DC and Veritgo had one issue of a series called Collider out. The series had sci-fi writer Simon Oliver partnered with Robbi Rodriguez. The series followed The Federal Bureau of Physics as they investigated things like time loops or temporary failure in gravity.

If you have an Issue 1, print run 1, Collider I’d keep it safe. The series will be changing its name to The Federal Bureau of Physics with shops like Things From Another World already accepting pre-orders for the replacement title. 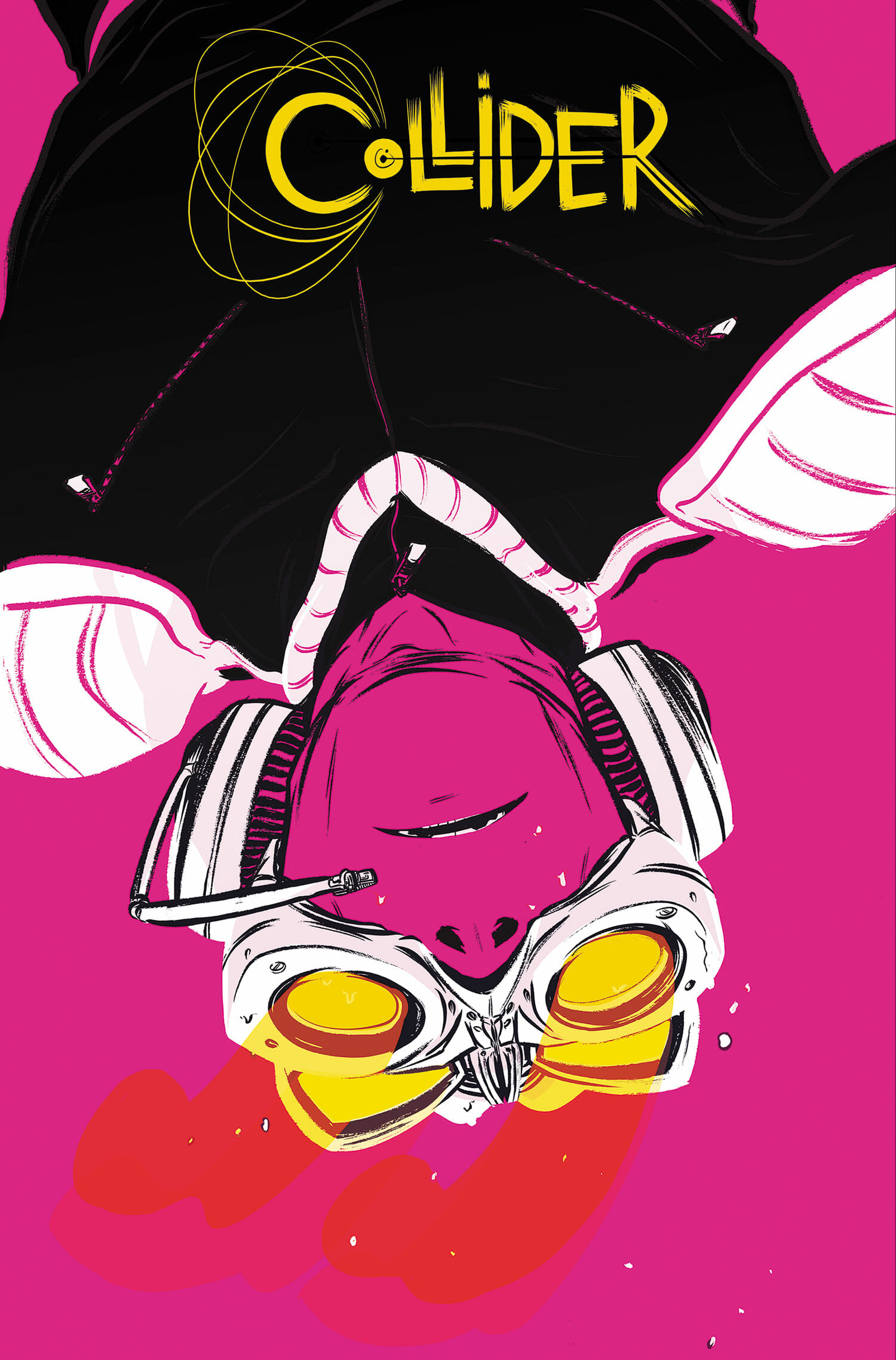 So, what happened, why the change?

Geek Native has some history on this case. In early 2012 this blog ran a few videos for a transmedia project called Collider. In addition to the webseries there was already a comic book, written by Mike Garley, who also kindly popped over to the blog for an interview.

By July 2012 Geek Native was expressing doubts that the sci-fi film that Edgar Wright and JJ Abrams would be working on, called Collider, had anything to do with the beActive transmedia project.

One thing was quite clear – Collider was a popular name. It was transparent that quite a few people were working on projects using the name.

Importantly, beActive got their first with their comic and webseries teasers. Even from the start beActive had been talking about a possible movie deal.

As a result, creator Nuno Bernardo and the Irish company beActive managed to defend the name of their comic from the mighty DC.

In beActive’s Collider six people are transported to a post-apocalyptic future and the Large Hadron Collider had something do with it. 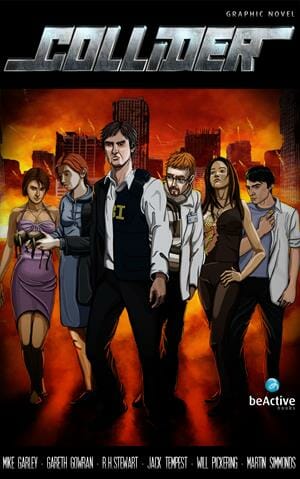 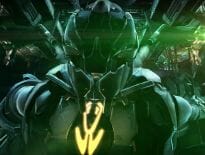 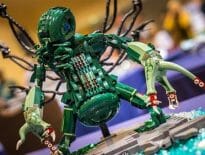 Geek Stuff The pure evil blocks of LEGO Cthulhu
wpDiscuzComment Author Info
Manage Cookie Consent
This site uses cookies 🍪, and links are ads that may earn bloggers some money 💰, and with this alert, I very much hope that these dark truths 🧌 are acknowledged.
Manage options Manage services Manage vendors Read more about these purposes
Preferences
{title} {title} {title}
Loading Comments...