You are here: Home / Games / Tabletop & RPGs / A look inside: BioShock Infinite – The Siege of Columbia

BioShock? I must have this game.

Plaid Hat Games’ board game based on Irrational Games’ hugely popular BioShock Infinite supports between 2 to 4 players. Each player controls one of the city’s factions and has to battle each other while also coping with the chaos created by Booker Dewitt and Elizabeth as they charge around.

The board itself looks impressive. 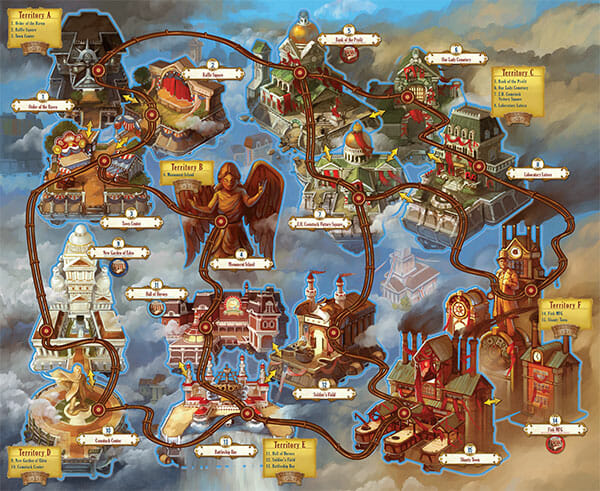 Tokens are used to help determine the action of Booker. For example, if the aggressive symbol appears next to Booker on the world card event then a battle will take place between him and any Founder or Vox Populi units that share a location with him.

The game also comes with sky-line dice with thumbs, zeros and ones marked on the side. The Sky-Line rules are nice. Rather than making a standard move players may risk a Sky-Line. Players may move as many Sky-Line spaces as they want but each time they must roll the three Sky-Line dice. If the player rolls at least one thumbs icon then all is well. However, if the player rolls only numbers then they must discard the number of action cards equal to the total value of the dice or destroy the unit. 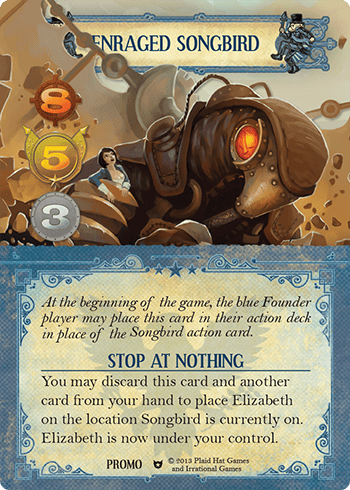 Combine the pieces, with the board, with the tokens and the cards then BioShock Infinite – The Siege of Columbia unpacks into an impressive collection. 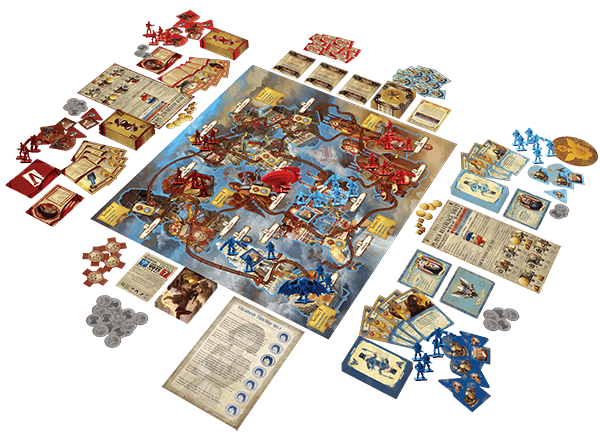 Please note; this is not a playtest review.

A look inside: BioShock Infinite – The Siege of Columbia 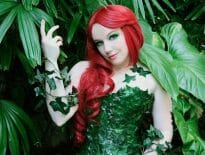 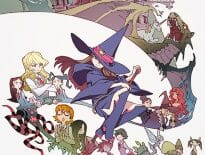