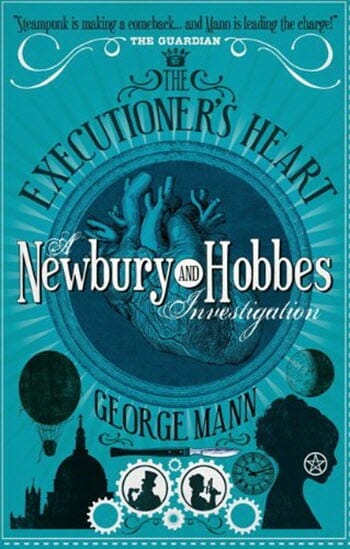 George Mann authors the audio scripts for the BBC’s Doctor Who and the Sherlock Holmes series.

He writes the popular steampunk Newbury & Hobbes mystery series and the latest book in that is The Executioner’s Heart.

Just what is Mann’s writing like? He had a challenge from Geek Native – write a Newbury & Hobbes story in just 100 words. Challenge: accepted.

Aboard the airship Bethesda, they danced beneath the warm sodium glow of the stage lamps and pretended – for a few hours, at least – that they were strangers meeting for the first time. The automaton orchestra delivered its symphony with a riot of clacking cogs, pistons and gears, a clockwork underscore beneath the soaring, lilting rhythm.
She looked into his bright, green eyes as they swayed across the dance floor. She was en route to Vienna, where she intended to purloin a renowned painting, but she couldn’t help wondering if there was actually a greater prize to be stolen: his heart.

To mark the publication of The Executioner’s Heart Geek Native is running a competition in which you can win one of three copies!

Rules: This competition is open to anyone in the United Kingdom. Use the widget below to enter missions and earn tickets for the prize draw.

The widget asks you to log in (Facebook or email) so we can definitely contact you should you win. Click on the panels in the widget to receive your instructions. If the panel reveals a Twitter button then that button, for example, is the one you use in your mission.

The Executioner’s Heart: A Newbury and Hobbes investigation is published by Titan Books, 12th July, £7.99 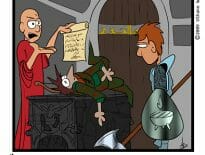 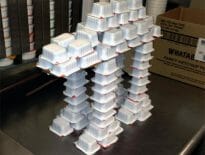