Pathfinder publisher Paizo have released details of a range of 2013 & 2014 products. A front runner, expected August 2103, is the 256-page, 10-year retrospective of the work of fantasy artist Wayne Reynolds. Visions of War: The Art of Wayne Reynolds ($29.99) has full colour covers, interior art and cart art from the artist who’s worked on Pathfinder, Dungeons & Dragons, World of Wardcraft and Magic: The Gathering. 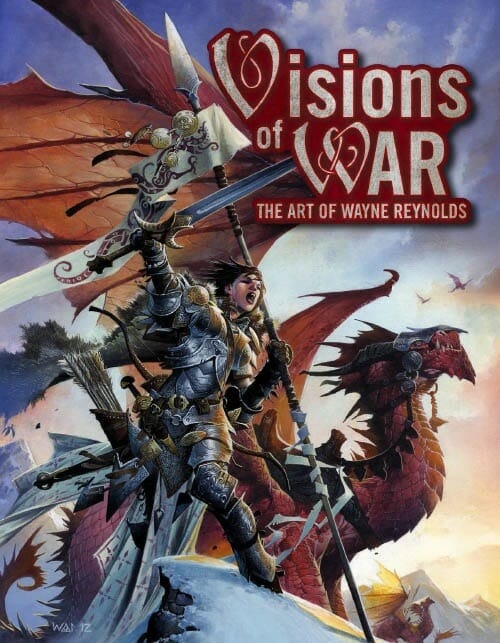 Also in the schedule are:

The mightiest monsters and foulest foes of nightmare and legend—demon lords, kaiju, juggernauts, and Great Old Ones, including Cthulhu! Terrors like nosferatu vampires, clockwork dragons, twisted fleshwarps, and sadistic tooth fairies are among the more than 250 monsters, new familiars, player-friendly races, and other allies also rise to aid characters in combating this host of horrors.

The Strategy Guide hardcover is chock full of 128 pages of invaluable advice on how to make and advance your character, and gives an extensive look at the rules of the game to help you explore the world and survive the terrible dangers of the adventuring life.

The Mummy’s Mask Adventure Path casts the heroes as tomb raiders and explorers, delving into ancient ruins to discover the means to defeat an ancient pharaoh returned from the grave, and takes characters into a land of majestic pyramids, buried sphinxes, and crumbling ruins.

This 300-page hardcover details the chief gods and goddesses of Golarion’s Inner Sea region. It includes new prestige classes, subdomains, and spells empower characters to be champions of their deities, as well as dozens of new traits, feats, magic items, and more to unlock the power of the gods for characters of every class

It’s also expected that Pathfinder Battles: Legends of Golarion will be out for October 2014 but pricing is deferred to Paizo.com for now. This pre-painted collection of minis from WizKids and Paizo will have 55 all-new painted sculpts based on the Pathfinder Campaign setting. 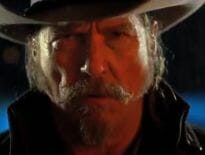 Comics R.I.P.D. gets a longer trailer 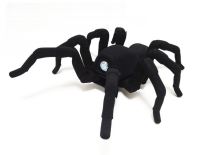