Pixwoo is billed as a video gamer’s social network and press releases suggest it is a place you chat about Call of Duty without looking at photos of cats.

Is that right? This Geek Native blogger had a chance to talk to founder Pascal Vielhescaze on a trip to London and I’d suggest that Pixwoo has the potential to be better than that.

Pascal and I spoke of culture. He touched on how Pixwoo tries to build a “gamer DNA” of every user to help connect you to gamers like yourself. He’s an RPG fan, good man, so that’s reflected in the prompts from the community and he’s French so his account automatically is linked into some French gamestars.

As part of the gamer culture Pixwoo has already started to host conversations about subjects and issues around video gamers. Pascal mentioned the rise of cosplay in the site. That appeals to Geek Native’s central message; gamers don’t just want to talk about their character, we have wider interests too.

So, that puts the cat pictures back into the running? Right? 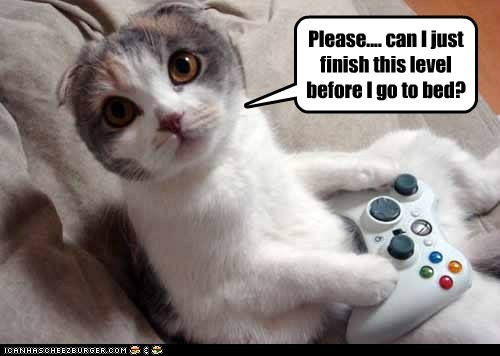 The truth may be that Pixwoo could be the social network where gamers can go to chat about games without spamming their non-gaming friends. I wouldn’t ask for help, swap friend codes or discuss high scores on Twitter. The chances of my gaming friends noticing are too small and everyone else would wonder what I was doing. The same is certainly true for Facebook. That level of banter would quickly become spammy.

Pixwoo becomes a home for gamers who want to share their passion for games. It’s structure reflects this too and supports groups, game pages and even a “Pro” level. Don’t worry; “Pro” is free – Pro just reflects any blog you may have, perhaps your local gaming café, your professional journalist image, magazine you write for, etc.

You can follow Geek Native on Pixwoo too as I’ll be making an effort to contribute to the gaming stream for the next month, at least, to see how the social network expands.

Expansion will be Pixwoo’s biggest challenge. Do you need another social network?

How is Pixwoo different from Google+? Google+ has the ability to create circles or communities just for gamers and therefore steal the “just for gamers” thunder Pixwoo hopes to build. There are important differences though. Google+ insists that you use the name you’re known by in real life and Pixwoo does not. If you’re fond of your alias Aragorn69 from your time on the forums then you can use it in Pixwoo. Equally, unlike Google+, Pixwoo automatically connects you to a few select accounts so you don’t start off with a blank screen.

The social network’s app is now available on iTunes and Google Play. This is important as gamers might have time to reach for a mobile during a session but are unlikely to fire open a browser, tab and web page on ther desktop device.

The social network is reporting that 36,000 gamers from around the world have joined up in the last week alone. Figures like that will mean life or death for Pixwoo. Gamers probably don’t need another social network but some will go to where the chat is. In other words, Pixwoo needs community to be successful and it will only be successful once it builds a community.

It may be privacy and the safety to gamerant as much as you need without the folk at work wondering what you’re doing that prove to be Pixwoo’s keys to success. Both seem possible but neither seem easy. 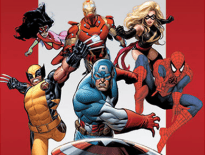 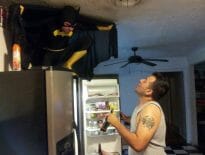