R.I.P.D. is an established comic book series and it’s another one that’s making its way to the big screen. This time neither DC nor Marvel involved; this is a Dark Horse title.

Reynolds plays Nick Walker a new addition to the Rest In Peace Department and quickly finds himself trying to stop dead souls taking over the world. The movie is due out later this year. 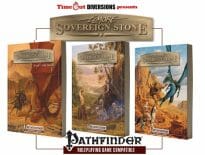 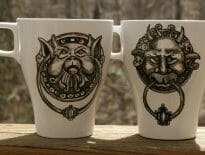