You are here: Home / TV / Doctor Who: Cold War trailers UK vs US

Tonight’s Doctor Who is Cold War and together BBC America and BBC have released a bunch of teaser clips. Watch the ones below and see if you can spot the difference.

The BBC also released pictures, taken by Adrian Rogers, for sites like SFX.co.uk. I couldn’t but help notice SFX.co.uk used the file name “GOT Bloke” for a few of them.

To translate “GOT Bloke” would be to get to “Game of Thrones bloke”. That’s a reference to Liam Cunningham who plays Captain Zhukov in Cold War and another sailor, the Onion Knight, Davos Seaworth in HBO’s Game of Thrones.

The other guest actor is David Warner as Professor Grisenko.

Doctor Who: Cold War trailers UK vs US 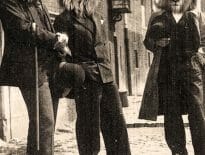 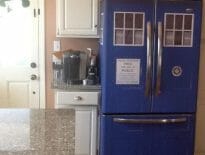