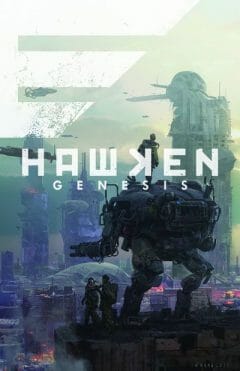 Following the story of Rion Lazlo and the inventor James Hawken, Hawken Genesis is a hardback graphic novel from Archaia Entertainment that’s based on the free-to-play MMO Hawken.

The game features giant mechs battling on a technologised world and this graphic novel acts both as a prequel and as a sourcebook for the game. It lets players see what happened before the game but also might what happen next.

What started out as a cooperation, led to betrayal, to conflict and finally to a man-made cataclysm that changed the face of the planet forever.

Hawken Genesis represents the clever trend of leveraging the stories and intellectual property created by a free to play series, giving something extra to gamers who are investing in the world and, of course, making some money.

Hawken Genesis is written by Khang Le and Kody Chamberlain and is stocked by Things From Another World. 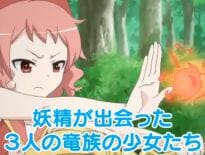 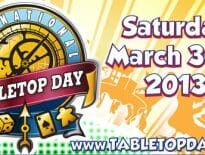