You are here: Home / Books / Comics / A review of Stitched Volume 1 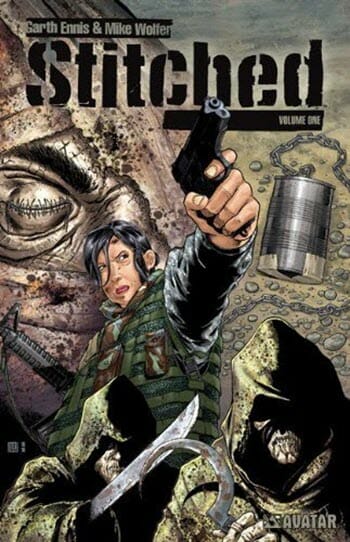 Stitched is a horror graphic novel (and movie!) from the Northern Irish author and comic book creator Garth Ennis and the highly respected Mike Wolfer. Ennis is known for the likes of Preacher and Marvel’s Punisher. Wolfer has worked on Crossed, the Night of the Living Dead and Gravel.

I think that rather sets the scene. Stitched volume 1, which is due out at the end of March, was described to me as Black Hawk Down meets the Walking Dead. I try hard not to recycle the descriptions I’m given but this fits so well that it’s impossible to beat.

Stitched begins after a Black Hawk crashes in the Mountains of Afghanistan. The survivors quickly find themselves in trouble with the locals. It’s just the locals of this hill are a mysterious group of zombies. They’re not brain eating zombies – they couldn’t devour brains if they wanted to because their mouths, like their eyes, are stitched closed.

The American survivors of the crash soon meet up with British troops in the area and might have a fighting chance to get out of the hills alive. Well, some of them. Except they decide to investigate and do good.

Stitched is a gory horror. This will come as no surprise to those who know the authors.

Despite the gore this is an intelligent graphic novel. After all, we’re talking about a new type of zombie and that’s quite a challenge these days. There’s politics in this, to an extent, but there’s certainly current affairs. 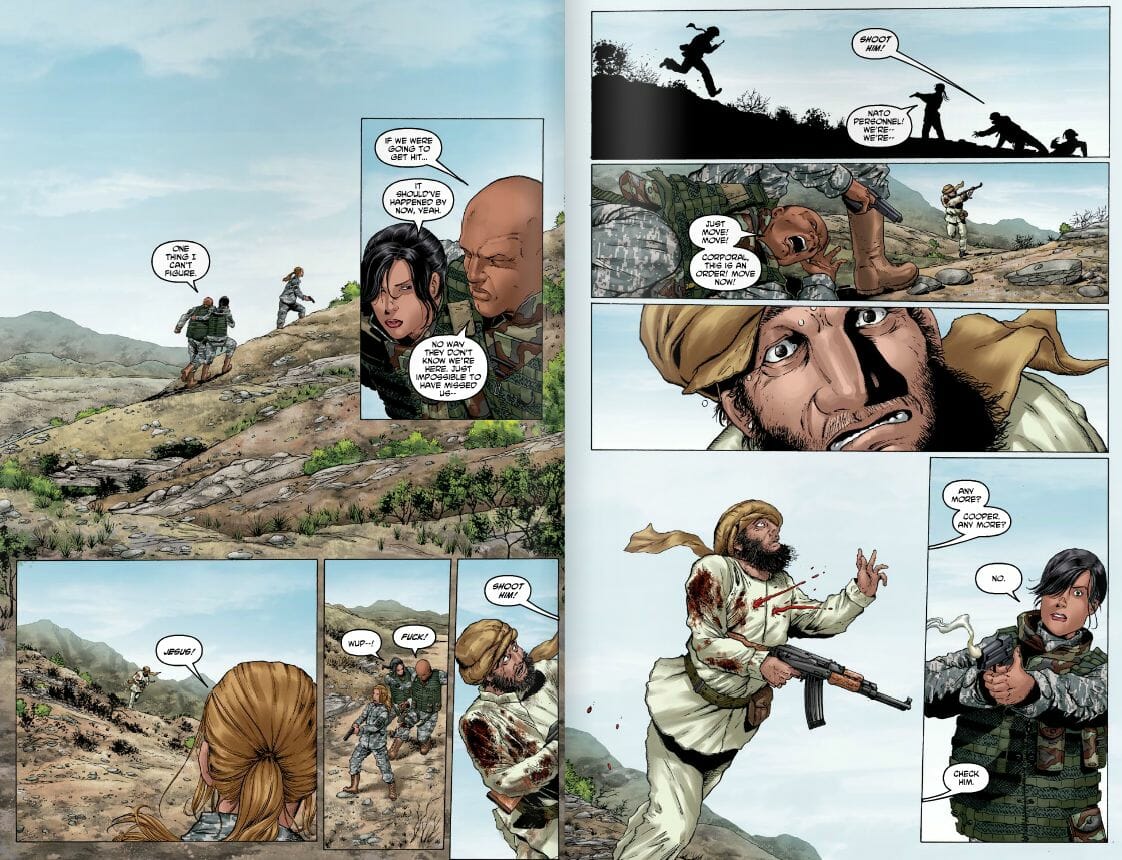 Stitched produces characters that you’d like to see survive. These are characters you can believe are real people. This is almost a nightmare that you could believe in.

Although this bound volume of Stitched is due out in the UK shortly the project has been alive (or undead) for a while. There’s even a movie trailer (and a movie).

If that’s not enough to help preview the collection and let this review guide you towards a buying decision the creators posted a generous number of pages online.

Despite not being a fan of gore anymore, I’d wholeheartedly recommend Stitched – although, learn from my mistake, it’s perhaps not a “just before bed” recommendation.

A review of Stitched Volume 1 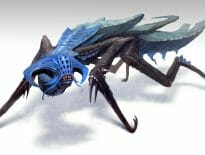 Art Inside the mind of the man emailing you monsters 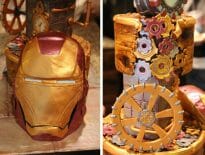