Geek Native has featured the custom toys of Sillof before. The toymaker has a knack of coming up with interesting Star Wars mashups and the ability to turn those ideas into actual models.

Since we’re looking at new Disney era of Star Wars and a new series of films let’s take a look at what Sillof has been up to. There’s Roman Wars which casts the Star Wars characters in roles straight out of ancient Rome. Can you work out who is who? 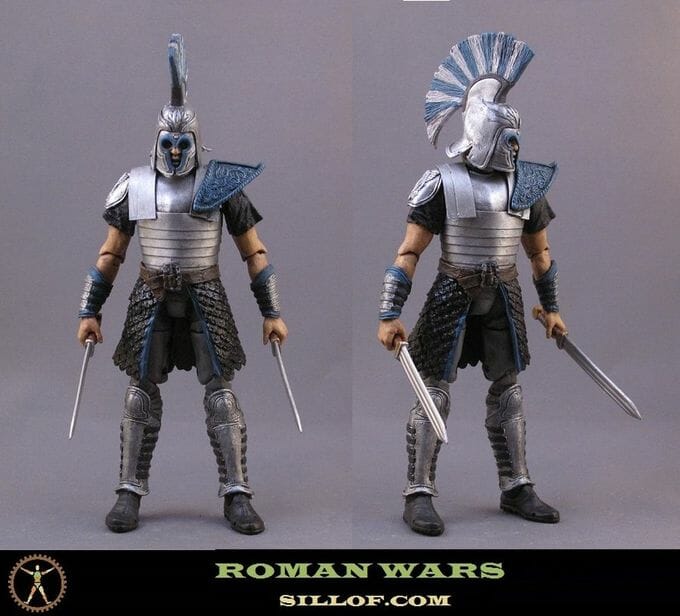 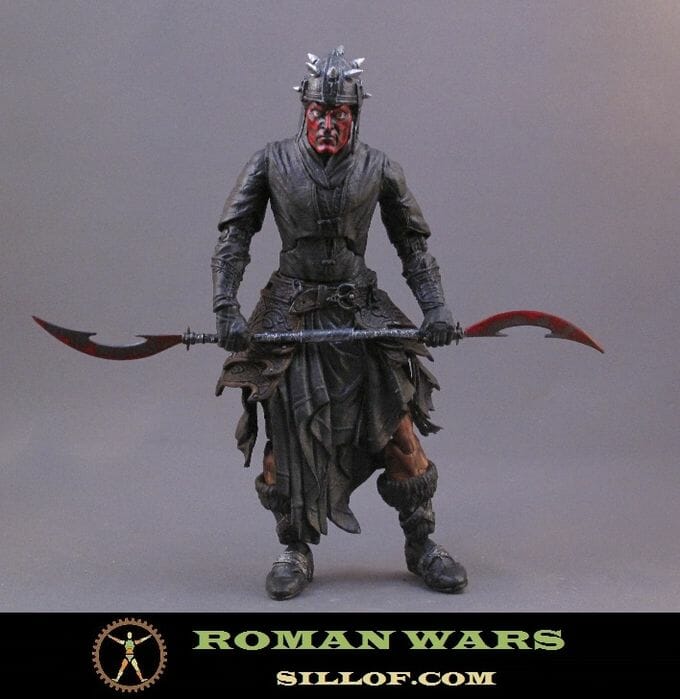 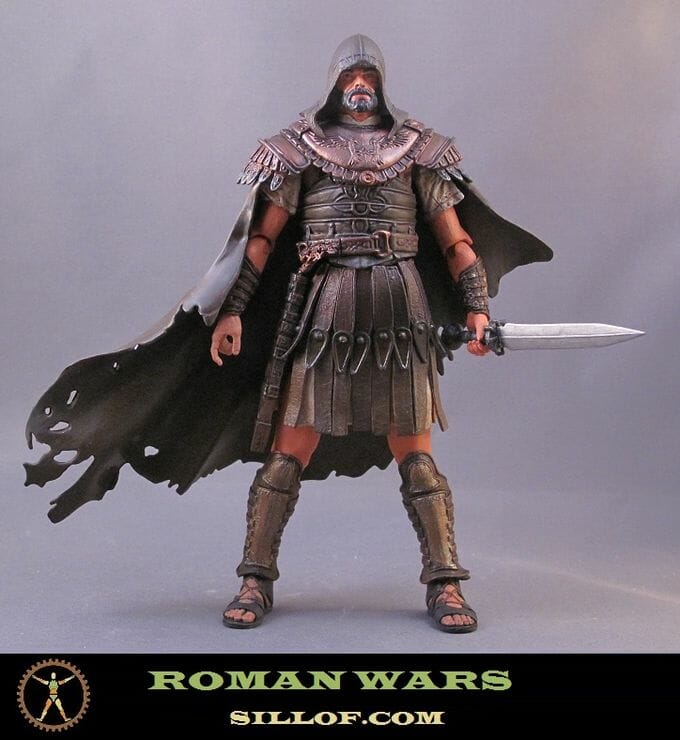 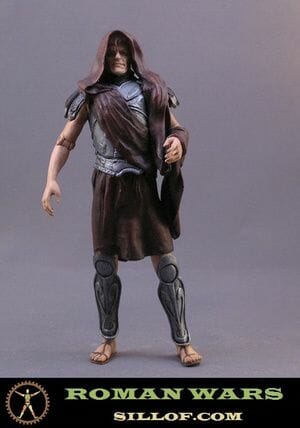 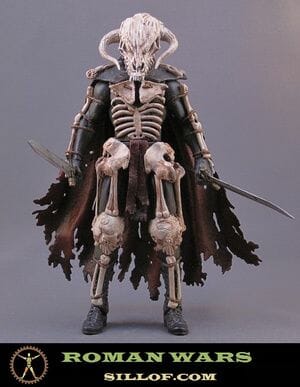 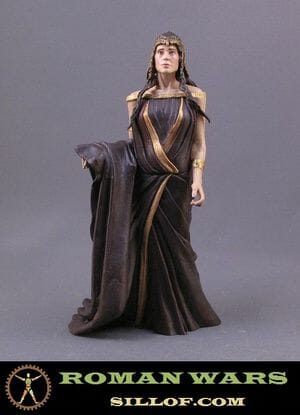 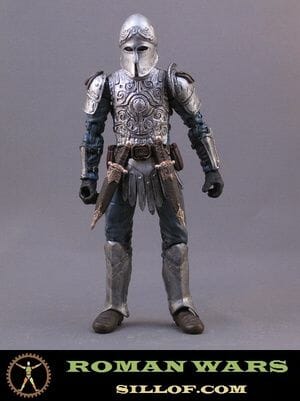 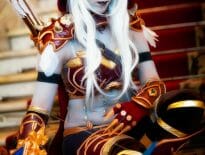 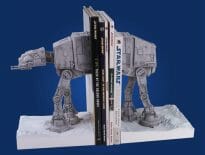