What did you think when you heard Dead Space 3 wouldn’t be entirely set in space? Dead Snow 1? Hmm. Opinions differed.

Visceral seem to have kept it real, though, judging from this trailer. The artic wastelands look just as hopeless as deep space. 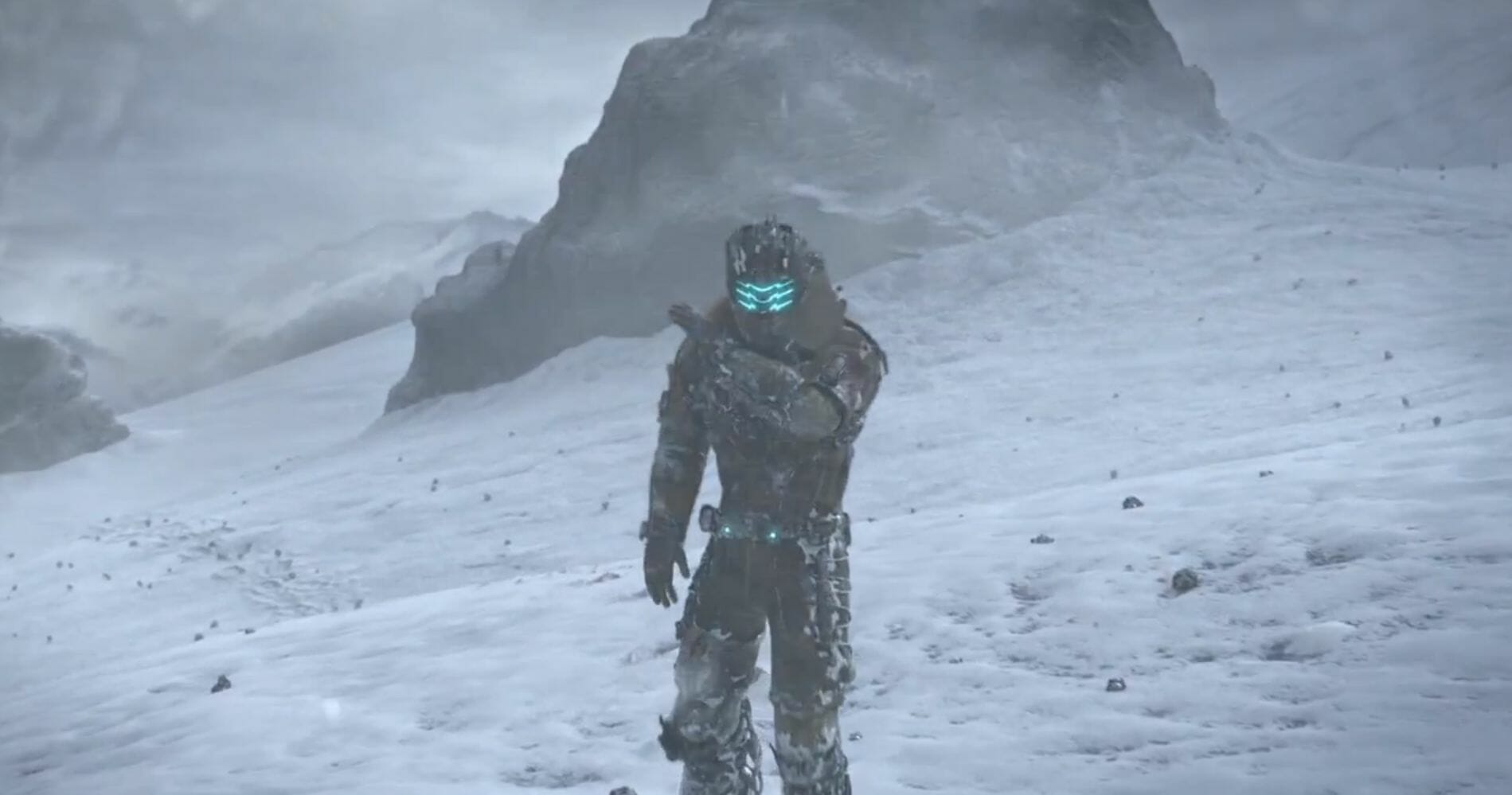 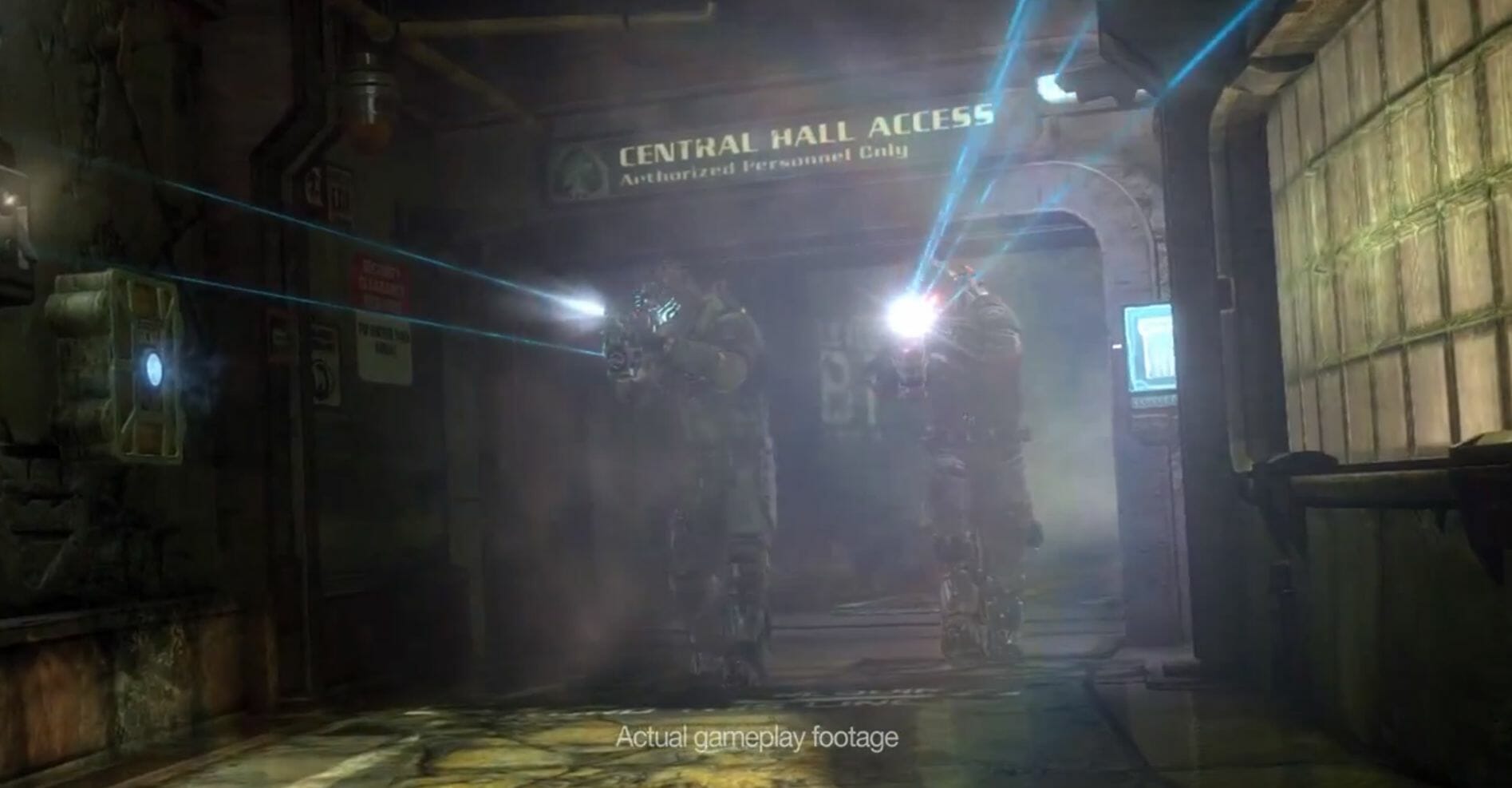 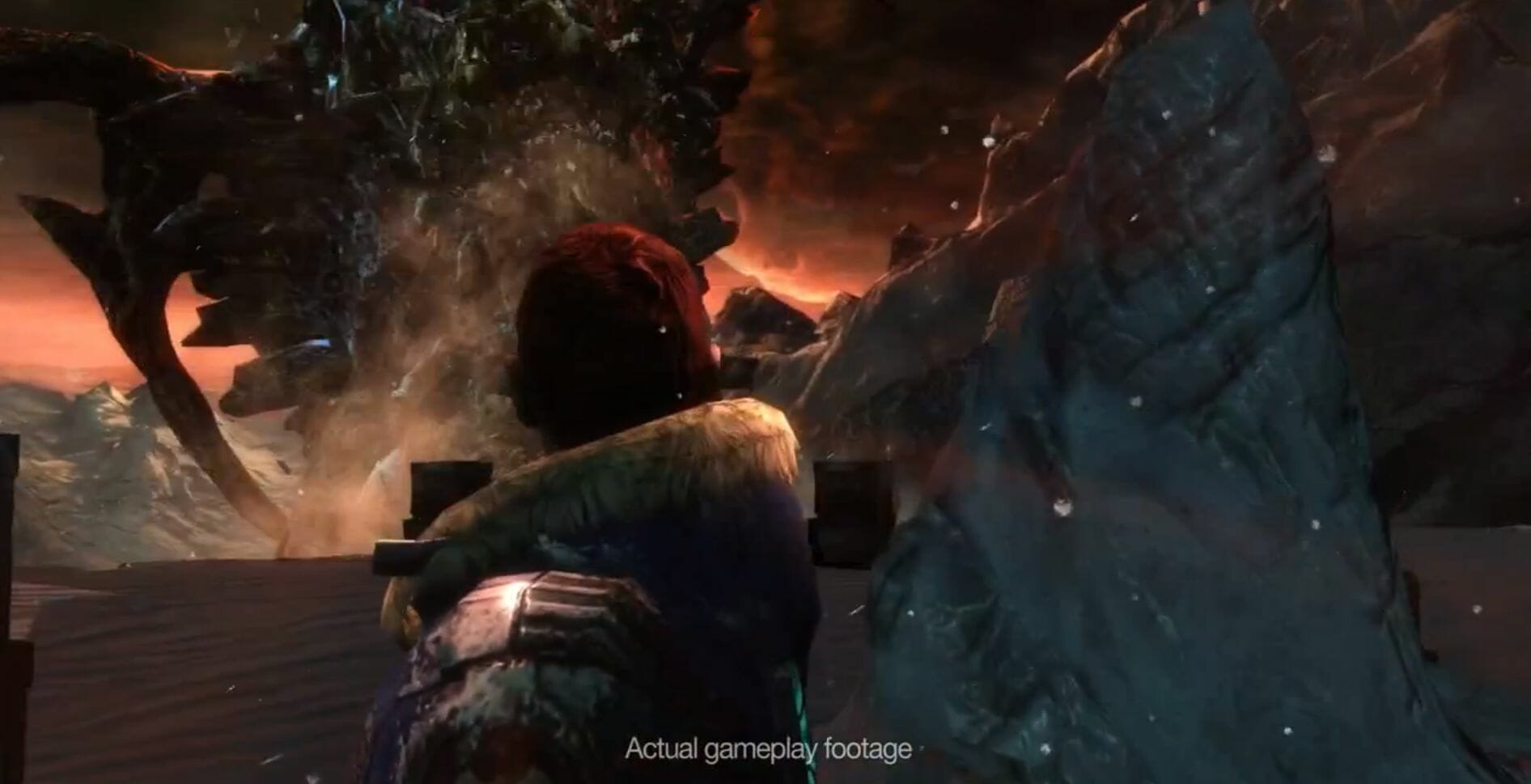 The game is due out in February; the US first and AU and EU shortly afterwards. It’ll be available for PC, Xbox 360 and PlayStation. The new character is Sergeant John Carver and both can now take cover to avoid attacks. The game will support a “drop in/drop-out” multiplayer co-op mode. 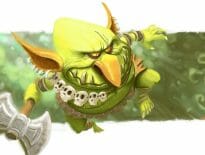 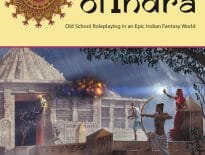