You are here: Home / Geek Stuff / Cool Tech / This is the OUYA developers will get

This video shows the developers’ edition of the Ouya leaving its box. Over a thousand have been shipped which might be why the company is saying that any gamer who’s lept in this early will not find any games yet.

The developers’ edition is transparent plastic. The main version of the Ouya will not be. However, they do say the Ouya has been designed to be opened so that hardware hackers can have a mess around. Given what some folk have done with the Raspberry Pi I think the idea of a hardware hacked Ouya is really interesting.

The controllers are also designed to allow the front panels to come off so gamers can customise those too. 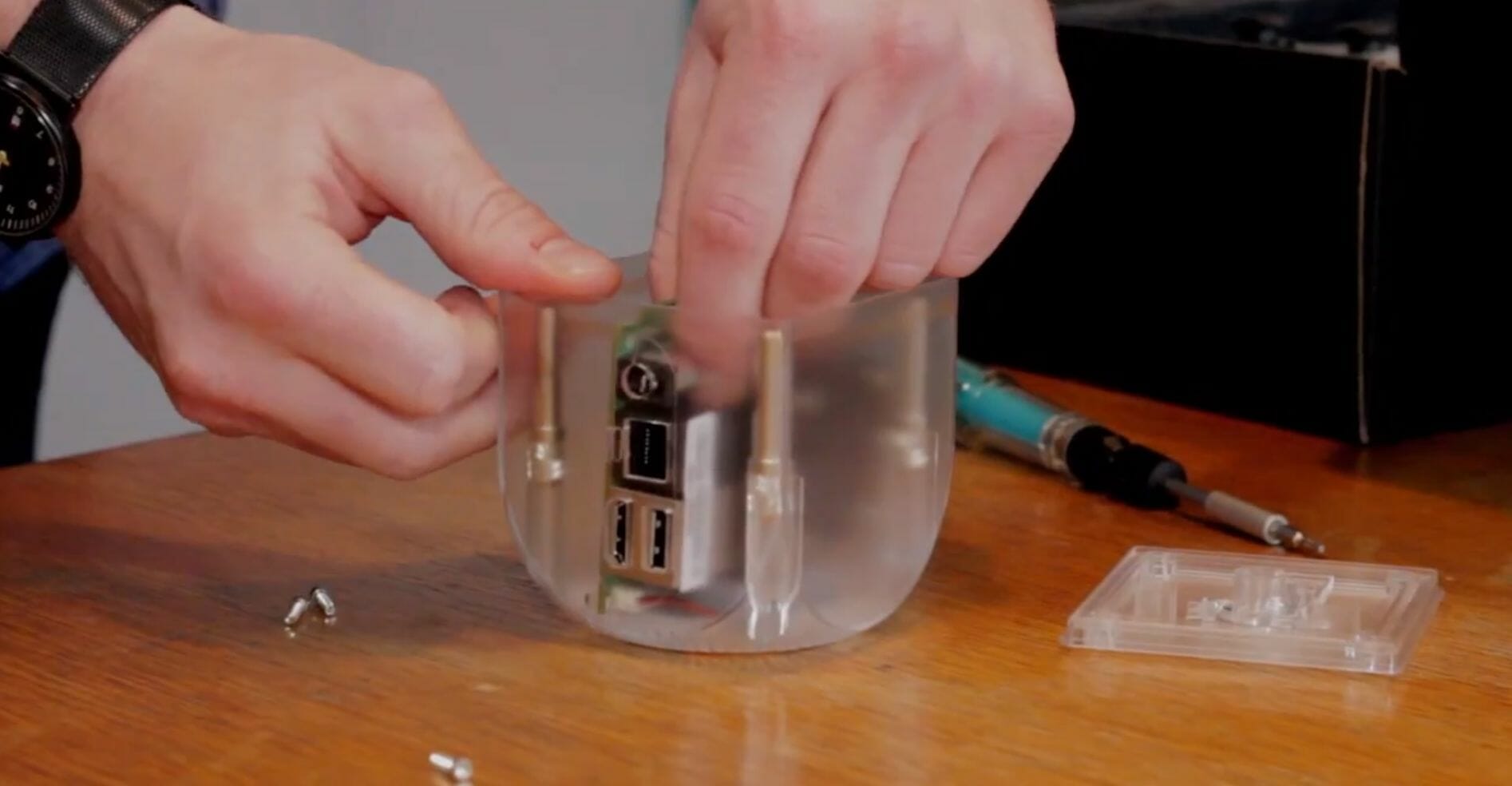 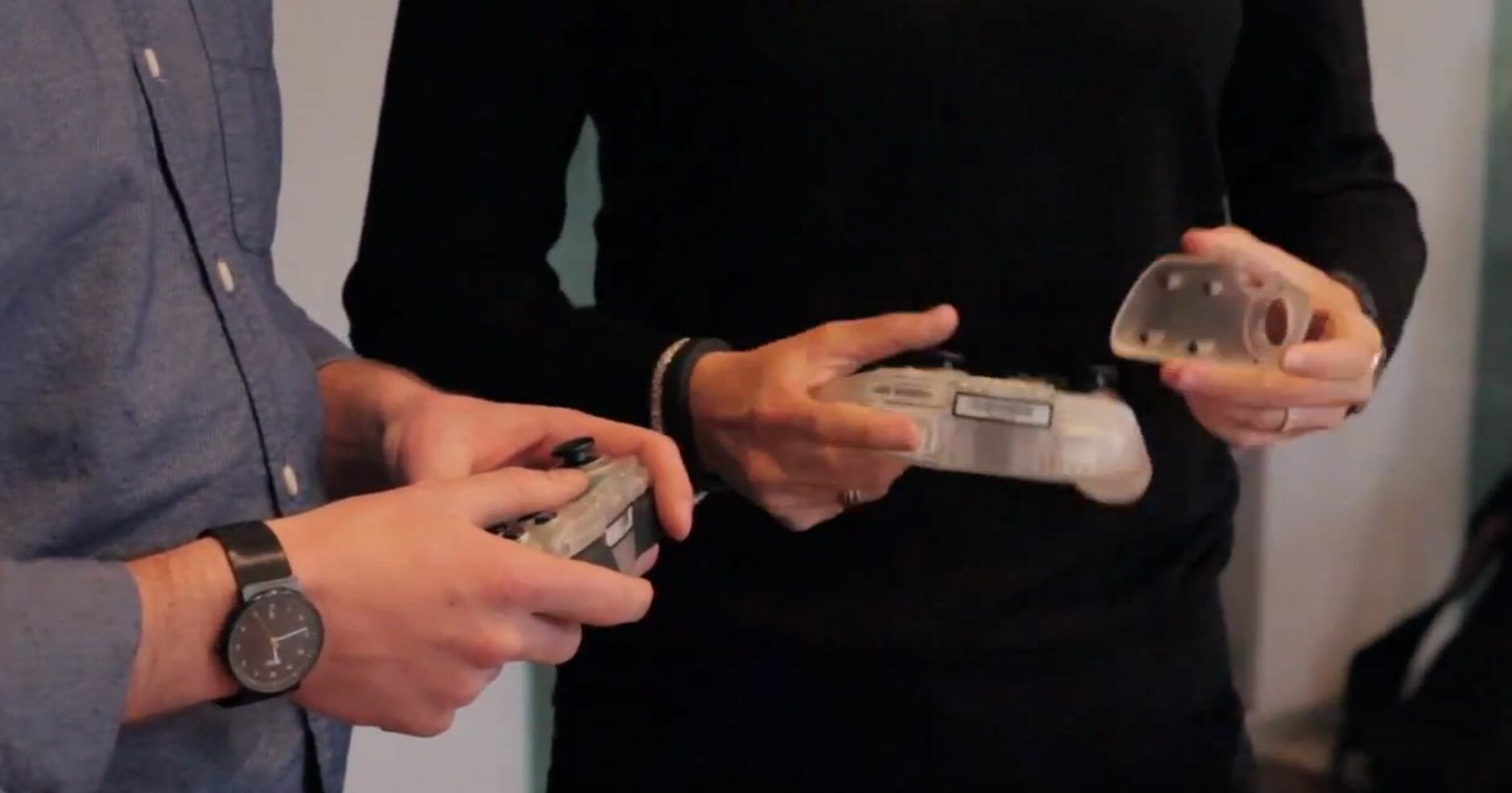 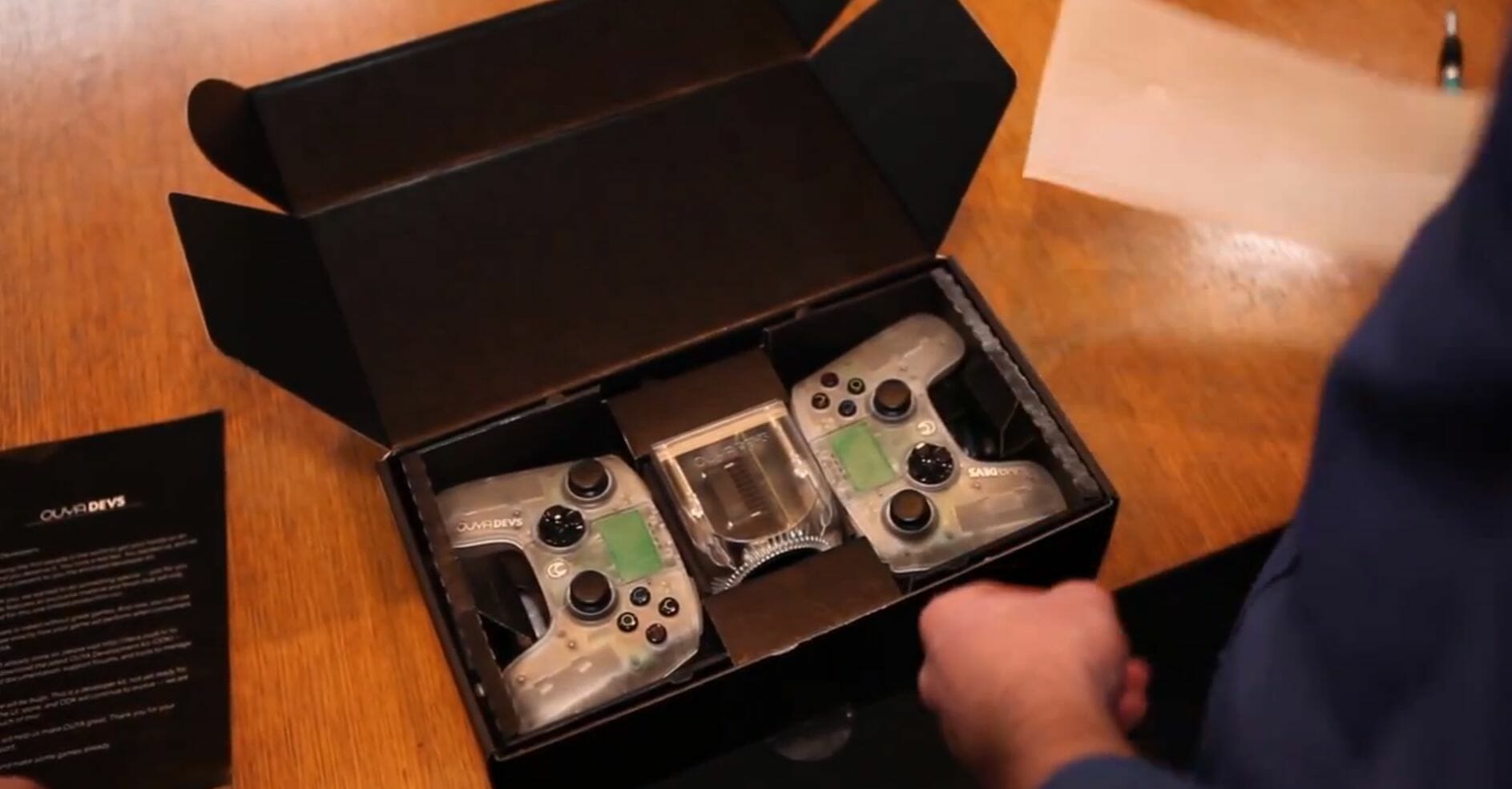 “Free to play”, meaning the games will be LOADED with in-game purchaces.

I think in-game purchases will be present in their games unless they’ve also found a way to make games “free to develop” too!

You ever hear of demos?

Yes, I agree, the Ouya is basically a phone that doesn’t make calls. We’ll be seeing a lot of quick dirty ports, I’m sure. (Not to mention the usual illegal stuff, like roms and such. Judging by a video I saw on youtube.)

But there is potential here, I think, for a really interesting platform. I’m just not going to buy into it for another year or so when all the kinks are worked out and/or I can get one used.

"Smoke me a kipper, I'll be back for breakfast!"
Cool Tech

This is the OUYA developers will get 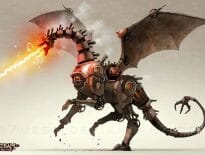 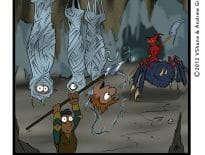