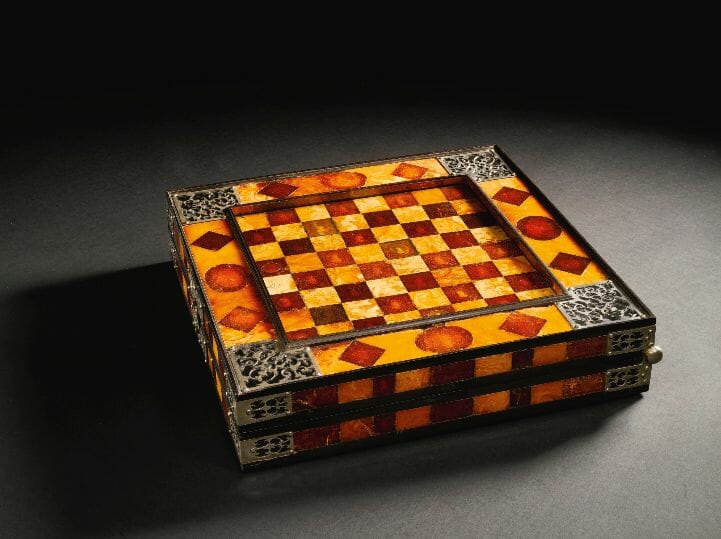 The design holds more than just chess; there’s a Nine Men’s Morris board, backgammon in the inside and chess. The board also holds 28 contemporary draughtsmen.

It is said that the board belonged to King Charles 1st of England and Scotland and may have been a personal belonging he carried to the scaffold for his execution.

The board is dated to 1607 and not all the inscripts are still legible but the worksman ship is clear.

Via Sothebys and Purple Pawn. 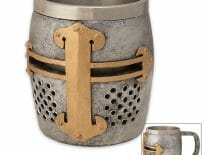 Geek Stuff A mug for the gamer table: crusader helm 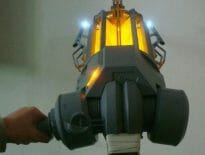