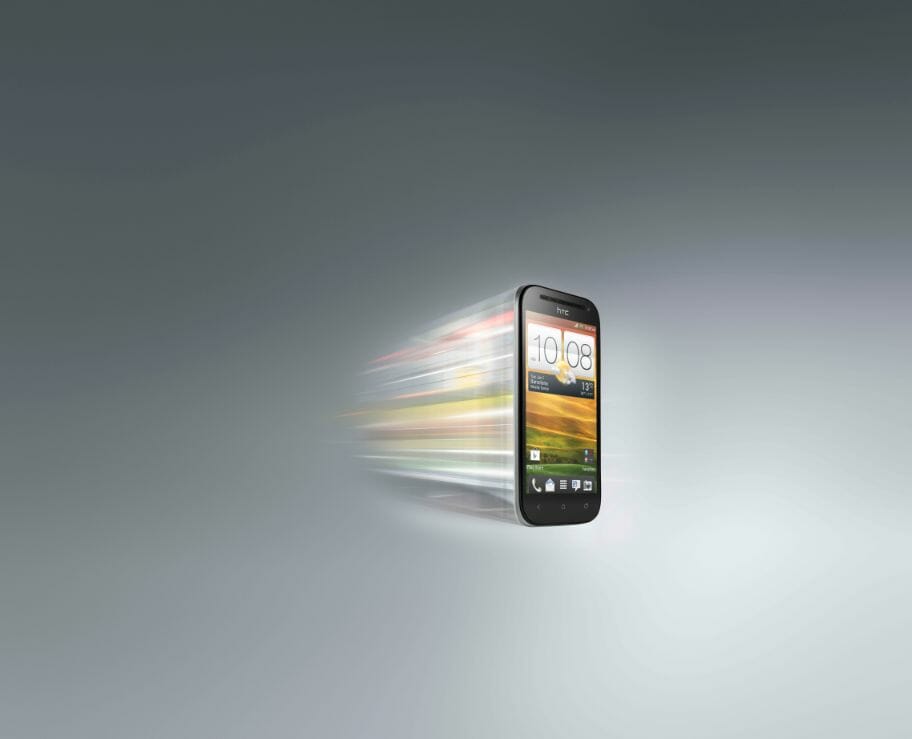 Today the government run auction on the 4G space in the UK starts. However, EE is already active (in some cities) and there are already some 4G LTE phones.

HTC has timed this well; announcing their new 4G LTE phone that’ll be available via selected operators and retail partners. The launch partner is EE.

The HTC One is the flagship model for HTC. The HTC One SV will have a 1.2 Ghz Qualcomm Snapdragon S4 dual core processor, comes bundled with Dropbox and SkyDrive as well as a Micro SD card slot. The HTC One SV also ha NFC for Android Beam.

HTC keeps its partnership with Beats and the HTC One SV comes with Beats Audio as well as a new HTC Sync Manager. The camera allows continuous shooting and VideoPic combined with low-light performance. It’s a 5 megapixel device capable of 1080p HD video whereas the front-facing camera rocks in at 1.6 megapixels.

How much does the HTC One SV cost? We’re still to find out.

HTC and EE partner for 4G HTC One SV launch 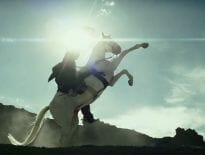 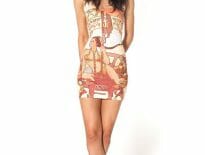