You are here: Home / Games / PC / Minion Master: a collectible card game with virtual board

One of the great things about gamers is that if they want something they tend to build it. Gaming groups frequently make house rules or create campaign settings to suit their news.

That’s the history behind BitFlip Games’ Minion Master. The idea came after an epic tabletop session was foiled, despite a month of planning, because only half the group turned up and it took everyone else so long to get ready that people started to go.

Minion Master takes this frustration of some wargames and introduces collectible cards to assist with speed and from there game evolved. 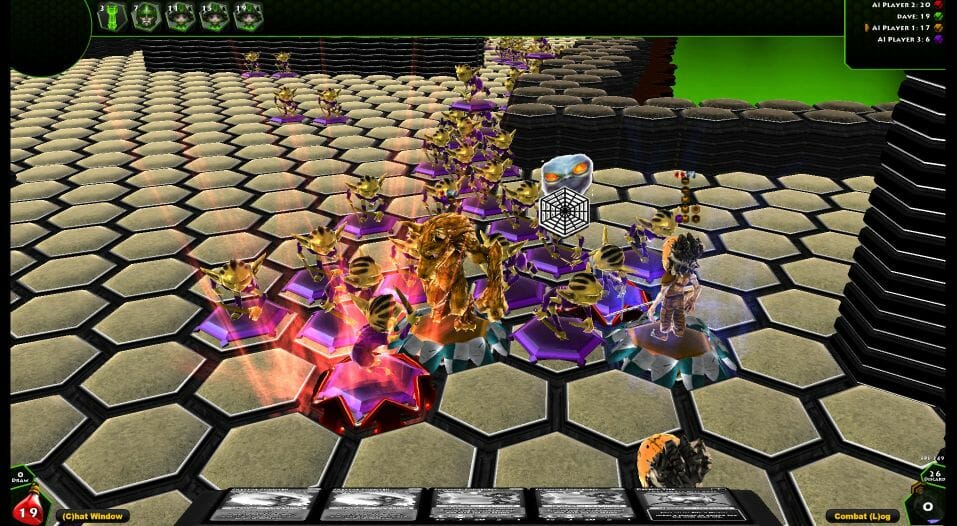 “It’s been a long time coming, but we are pleased to announce the commercial launch of our debut digital board game release – influenced by classics such as Magic: The Gathering, Heroscape, and Starcraft, Minion Master brings the worlds of tabletop and video games together in a frantic new way”

“We would like to thank our long-term beta players for their help in shaping the universe and look forward to welcoming new players over the coming months”.

The game is due out on December the 10th priced at $20. Players can sign up the Minion Master site. It’s expected that Mac, iOS, Android and even Linux versions will be published next year.

The game features table top miniature style strategy that’s been sliced up into shorter, quicker matches and which can support six player co-op or versus multiplayer. From the start, there is a deck builder for creating custom minions and customisable maps available through a level editor. The game begins with 18 different minions from the fantasy and horror factions to pick from. 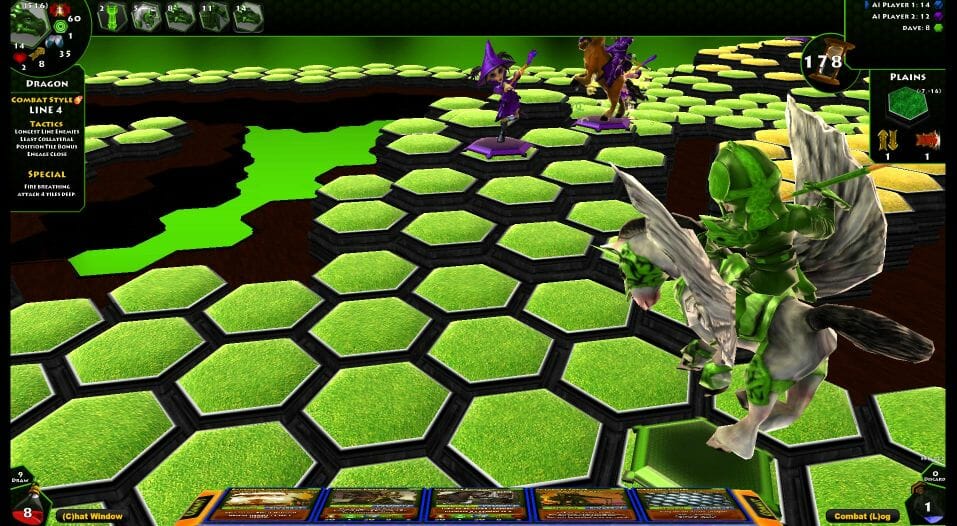 The live action trailer, impressive for a small indie, may not really show what it is actually like to play the game at the minute (which is still tied to the PC) however there is a demo available for players to try, that has a starter deck and limited access to the level editor.

Minion Master: a collectible card game with virtual board

Art Magical and unusual RPG weapon art
💰 Copper Coins 💰 Geek Native is an affiliate and may earn commission on purchases you make from third-party sites.
🍪 Privacy & Cookies 🍪 The site uses cookies to survive. By accessing the site, you agree to use your browser to control cookie use or take 1d4-3 privacy damage (tracking). If you defeat cookies via ad blocking, please consider the Patreon. An intro to cookies, and how to control them, can be found here. I Manage Cookies