The powerhouse that is Machinima grabbed this exclusive BioShock Infinite trailer. It’s made from gameplay voted on by the Irrational Games Facebook community.

The trailer itself shows the skies (and streets) of Columbia, ways you can use the Sky-Hook and how Elizabeth can help in combat. The first-person shooter is still in development but due out in the first quarter of 2013. It’s set in 1912 and rather than being set in the underwater Rapture the studio (the same people who made the original) takes us to the skybound city of Columbia instead. 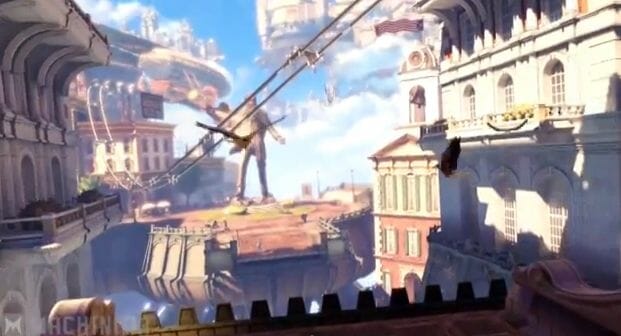 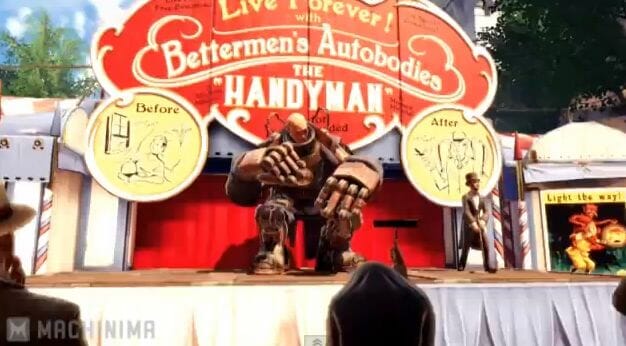 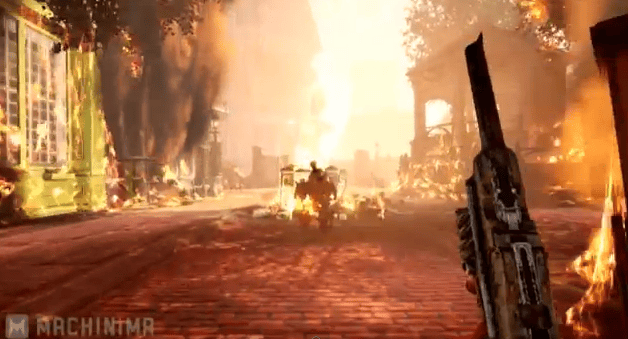 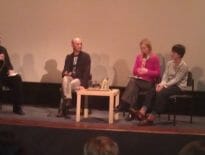